The CEOs of ASOS and Boohoo and head of product quality and supply at Missguided were the group of fashion industry figures to face MPs as part of parliament's on-going enquiry into the UK fashion industry. Led by MP Mary Creagh the trio were quizzed on how they could sell products so cheaply and ensure workers in factories were paid a fair wage.

Directing her question to Boohoo joint-CEO Carol Kane Creagh asked: "How can you sell a dress for £5 when the minimum wage is £7.83 an hour?"

Kane replied that Boohoo only sold 80 dresses at that price from a total 6,700 styles and said they were a marketing tool to drive customers to its site.

It’s a loss leader, it’s a marketing tool, to drive visitors to our website," Kane said. "With the online model not every item is profitable. It’s the profitability of the basket, it’s a grocer mentality."

She also explained that the kinds of garments in question were very simple with no zips and no buttons and were often made by factories in quieter periods who balanced their profitability across their ranges.

Manufacturers in Leicester also came under the spotlight and Missguided's head of product quality and supply Paul Smith was asked why the etailer had dramatically reduced its supply base in Leicester in the past year to just 12 suppliers.

"We had too many people doing the same thing, you can't control it, you can’t police it," Smith explained. He also revealed that Missguided regularly sends auditors to sites in Leiecester, including those it is scoping out to use, and on two occasions the auditors had been physically assaulted. When asked what such factories might be trying to hide, Smith replied, "underpayment of staff".

Also under the spotlight was ASOS CEO Nick Beighton who said he wanted support from government and local councils to improve conditions in Leicester as he wanted to produce more clothing in the UK. "I have an aspiration of tripling the sourcing within the UK and Leicester is one of the places I’d like to do it," he said, though he stressed he was not asking council's to do the company's auditing.

Creagh came straight to The Industry's inaugural Fashion Futures Forum, in partnership with Avery Dennison, having heard the evidence from the retail chiefs and said the comment From Missguided was one of the most shocking she had heard in the enquiry. "If that is what they are doing the auditors, what are they doing to the staff?" she asked.

At the Forum Creagh said the outputs of the inquiry would be published at London Fashion Week in February and it would recommend steps to take to clean up fashion industry practices, including potential legislation. She argued that the fashion industry had not done enough to improve ethics and sustainability when it had been allowed to "mark its own homework"

A full report from the Fashion Futures Forum will be published on 28 November. 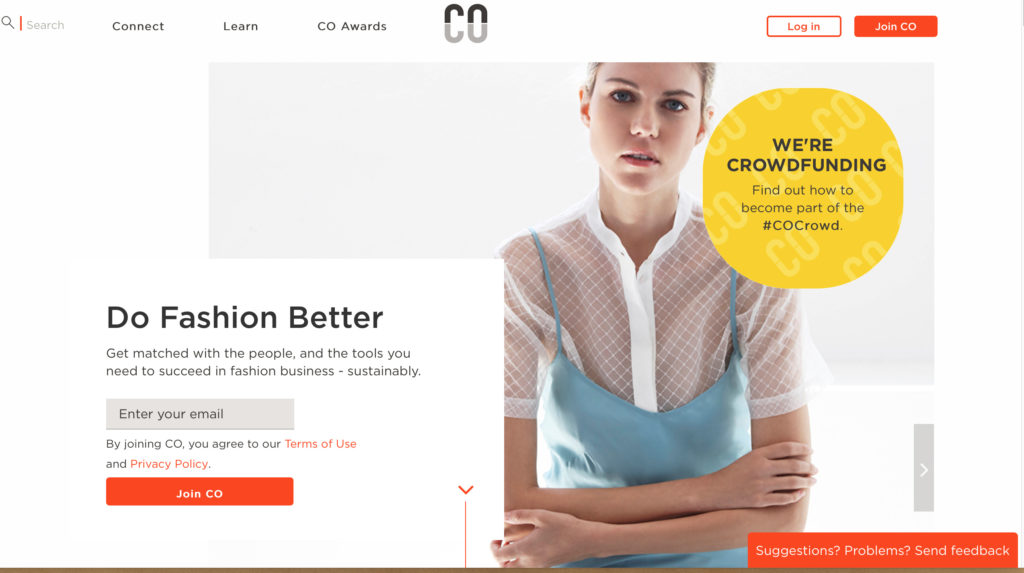 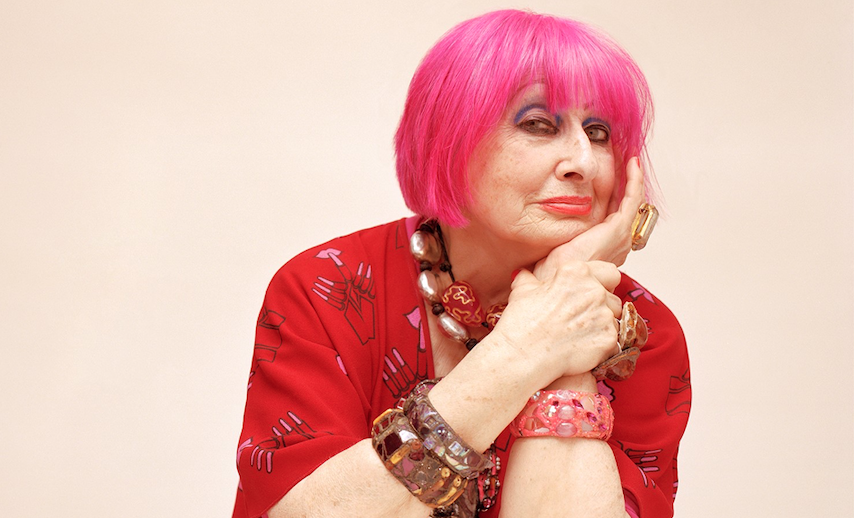 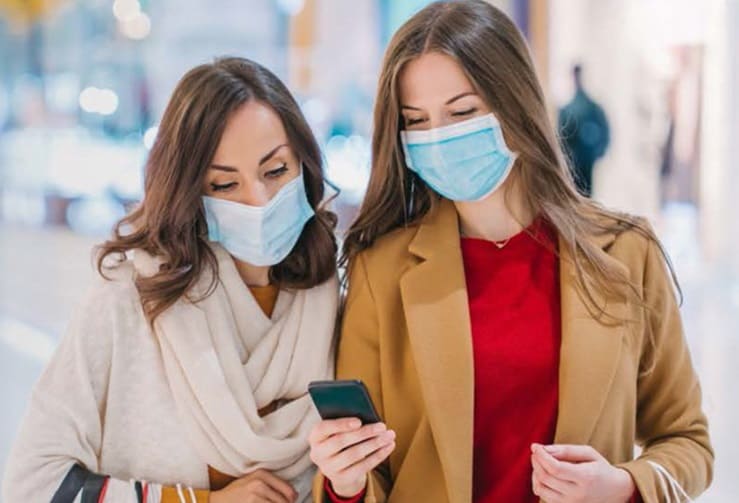