Move over Millennials: why the smart brands have designs on Gen-Z

Move over Millennials, sadly, it’s not all about you anymore. Generation Z is primed to take centre stage and retailers and brands are asking this constantly ‘on’ generation exactly what they want.

Generation Z are those born between 1995 and 2010, which means that the oldest are about 23 and are entering the workforce. Their spending power is increasing, their influence growing and they are a generation who doesn’t know life before the internet and mobile phones.

Younger focussed fashion and sports brands want to know what these young people want and what better way to do that than getting them to design the clothes themselves.

This new trend in Generation Z designers is mirroring the multifaceted desires and identities of this group of people.

Online behemoth, ASOS, recently launched its ‘COLLUSION’ brand. The entire brand is shaped and ‘focused' by Gen-Z with a line-up of six collaborators. The brand is exclusive to ASOS and can be found on COLLUSION.com which links through to the main ASOS site. The blurb says it “is built for a new generation united in their pursuit for inclusivity and representation. The 200-piece, animal-free collection is designed to fit seamlessly into the wardrobes of those who helped shape it”.

It goes on: “From the cut of a jacket, to the way that it is marketed, photographed, styled and sold, this collection is the result of extensive research into the values that this generation sees as non-negotiable”.

The brand speaks as a collective. Categorisation by gender is unnecessary, COLLUSION is ranged as one collection – for everyone. The brand’s website allows for navigation by product category, style or mood, rather than by men’s or women’s. The debut collection and the regular drops beyond it will be available up to a size 6XL. Price points for launch range from £5 for jersey basics to £70 for statement outerwear.

The initial six collaborators were selected by COLLUSION's cultural social team who find tastemakers and talent. The six were chosen from a wide pool of young creatives and all come from different backgrounds, areas, and professions. Students, stylists, activists, image-makers, authors and YouTubers.

It says: “COLLUSION is a manifestation of what this first contingent of six want the future of the fashion industry to look and feel like. Working in collaboration with a team of standalone designers and creatives assembled by ASOS, each industry experts in affordable fashion, the six are consumers of, consultants to, and architects of this brand. Their brief: to realise an authentic, vibrant wardrobe which speaks directly to themselves and their Gen-Z peers”.

"I joined Collusion because I wanted to be part of something that created the change that I want to see."

Chidera Eggerue, 23, blogger and author, says: “I joined COLLUSION because I wanted to be part of something that created the change that I want to see.” Chidera is known to her followers as The Slumflower.

The collection is animal-free and has been recognised a number of times in PETA’s vegan fashion awards, first launched in 2013, celebrating the most desirable cruelty-free clothing and accessories on the market.

So, what’s been the reaction? The brand says: “COLLUSION has been applauded both on social media and in the press for its unwavering commitment to diversity and body positivity. Publications such as Vogue, i-D, Dazed and Grazia have featured the brand and commended the daring approach for a big backed brand towards gender neutrality and its direct involvement with Gen-Z”.

I’m not sure this generation even read these publications anymore, but, its commercial success will be judged with how many follow up collections there are.

This burgeoning woke generation has also come to the attention of sports brand, Champion. They’ve just launched a capsule line of T-shirts inspired by the power of words and how the negative labels used to describe young people can influence and determine their identity and behaviour.

Partnering with the London-based charity ‘London Youth’, which represents 400 community youth projects across the city, and called ‘Champion London Youth’, the T-shirts are each inspired by the personal stories of five young people who have faced stereotyping and have overcome this with the help of their youth clubs and organisations.

Local authority youth service budgets across London in 2017/18 are £39m lower than in 2011/12. This represents an average cut of £1.5m or 44% per local authority. During that period, 81 youth centres were closed and there were 800 fewer youth workers.

Gill Goodby, Head of Communications at London Youth, says: “We combined with The Corner agency to produce a film to challenge the perceptions of young people and every newspaper headline having ‘youth’ and ‘violence’ in the title wasn’t representative. The T-shirts with Champion came from that film,” she says.

Subira Damali, 23, from Lewisham is one of the chosen designers of the T-shirts, and describes how she became involved, “I’m part of Lewisham Youth Theatre. They send me acting opportunities and I applied to be on the film”.

"It’s about breaking down stereotypes and designing clothes helps confidence, leadership and is therapeutic."

A young mum, she was interviewed for the film and wrote a few words that people used negatively to describe her. “Then somebody said, ‘This is going to be on a T-Shirt’. It’s about breaking down stereotypes and designing clothes helps confidence, leadership and is therapeutic,” she says.

Renowned designer Tim Head transformed the experiences of these young people into limited edition designs, which will be available for sale in Champion’s Soho store and at Urban Outfitters. Champion will be donating all profits to London Youth to help fund the charity’s arts, sports development, youth social action, employability and outdoor learning programmes.

If they design it, then, hopefully, they’ll buy it. Or, so the thinking goes. Asking the next generation what they want seems almost too simple in its concept. But, this generation is very individual and it wants to be seen that way.

This feels like the natural progression of personalisation and customisation and a step to the future where we’ll all be able to share a hand in designing what we want.

Today, retailers and brands are up to the size and speed of being able to tailor collections for certain generational groups or be reactive to their wants and desires. It makes business sense, but will it be this straightforward?

This is a generation of confident young individuals who know what they want and want their clothes to be reflective their disparate identities. Brands will just have to try as hard as they can to keep up. 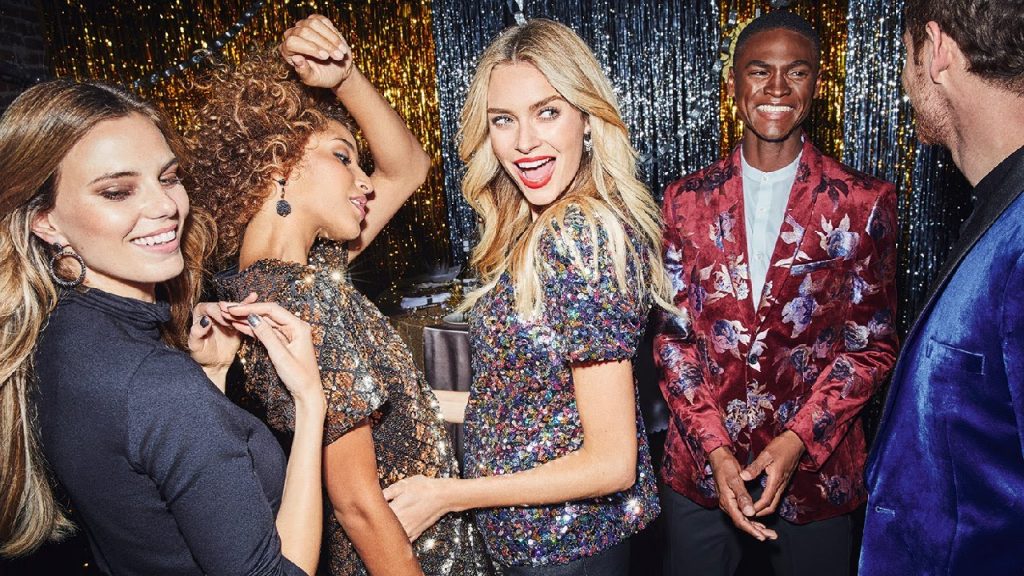 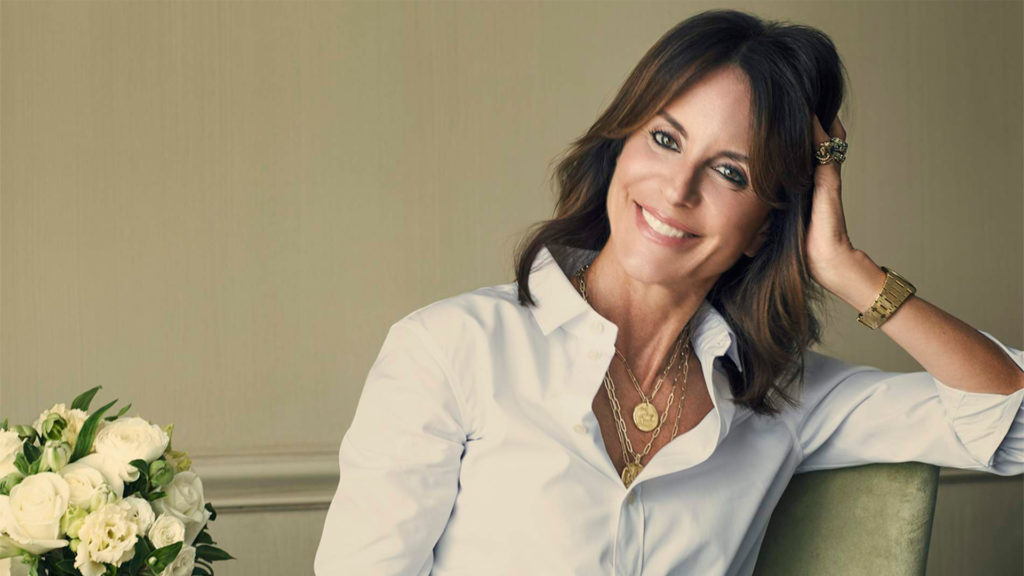 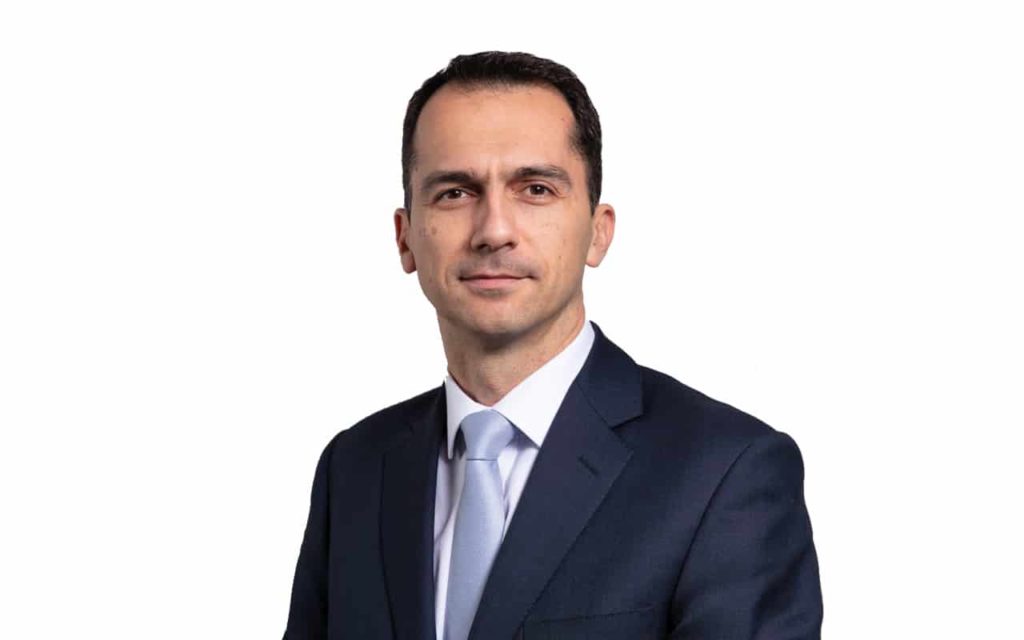