Mothercare to close all UK stores as administrators appointed

Mothercare UK operations was officially placed into the hands of administrators from PricewaterhouseCoopers today, who announced the phased closure of all of its 79 stores.

The baby and maternity retailer issued notice of the appointment of administrators in the UK yesterday and PwC took over today. The international arm of the business, which unlike the UK is profitable, is not affected by the administration.

In a statement chairman Clive Whiley said: "It is with deep regret and sadness that we have been unable to avoid the administration of Mothercare UK and Mothercare Business Services, and we fully understand the significant impact on those UK colleagues and business partners who are affected. However, the Board concluded that the administration processes serve the wider interests of ensuring a sustainable future for the Company, including the wider Group's global colleagues, its pension fund, lenders and other stakeholders."

Whiley said the UK high street was facing a "near existential problem with intensifying and compounding pressures across numerous fronts, most notably the high levels of rent and rates and the continuing shifts in consumer behaviour from high street to online.

"Mothercare UK is far from immune to these headwinds despite the strength of the Mothercare brand, its exclusive and quality product range and recognised customer service. Despite the changes implemented over the last 18 months contributing to a significant reduction in net debt over the same period, Mothercare UK continues to consume cash on an unsustainable basis," he added.

The business added that the UK arm was not capable of being profitable and a buyer had not been found.

"This is a sad moment for a well-known High Street name," joint administrator Zelf Hussain of PwC said. "It has been hit hard by increasing cost pressures and changes in consumer spending."

"It's with real regret that we have to implement a phased closure of all UK stores. Our focus will be to help employees and keep the stores trading for as long as possible."

Mothercare UK employs 2,800 staff and the news will be a blow not only to them but to the landlords of its stores, who have faced one of the toughest periods in retail for many years.

Read a history of Mothercare here. 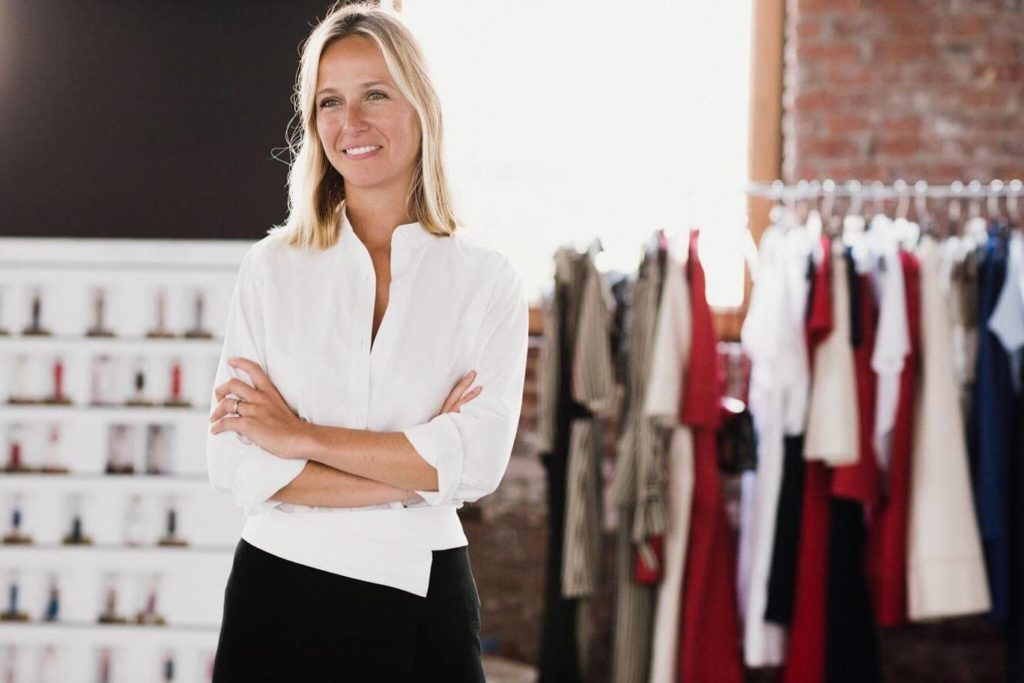 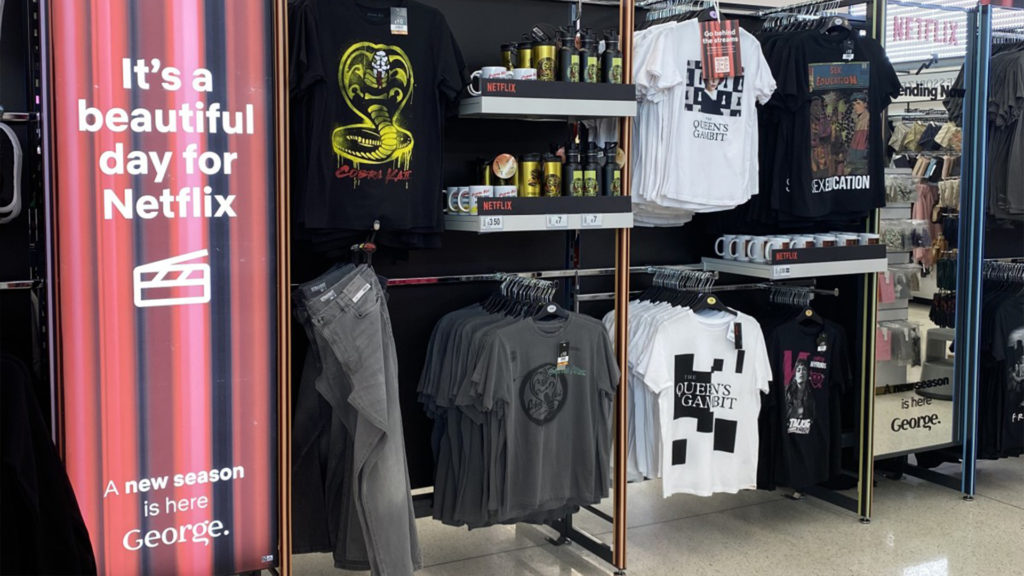