Mothercare’s UK sales dropped in the third quarter as the beleaguered retailer cut back on promotions amid its dramatic transformation plan.

In the 13 weeks to 5 January, UK like-for-like sales dropped 11.4%. Mothercare said this reflected a mix of consumer caution and less discounting compared to the previous year which was boosted by aggressive promotional activity.

The amount of stock in the end of season sale was reduced by 23% compared to the prior year.

It comes as Mothercare continues to close UK stores under a company voluntary arrangement (CVA) agreed with creditors in June last year.

By March this year, the retailer’s UK business will have 79 stores and operate “with the discipline of a franchise”, according to chief executive Mark Newton-Jones.

“Looking ahead, our International business continues to show signs of recovery, although we expect market conditions in the UK to remain challenging with further disruption until April from our store closure programme,” he said.

“However, given the pace of our strategic transformation plan, our full-year profit guidance is unchanged.”

Total group sales, including international, were down 18% in the period. But the firm remained upbeat on its transformation plans, which it says will deliver £19m of annualised cost savings.

As part of the overhaul, the group is being divided into Mothercare global brand, Mothercare UK and Business Services to create what the company said is a “leaner organisational structure”.

Meanwhile, the sale and leaseback of Mothercare’s UK head office for £14.5m helped to reduce its debt. The group aspires to be bank debt free by the end of this year. 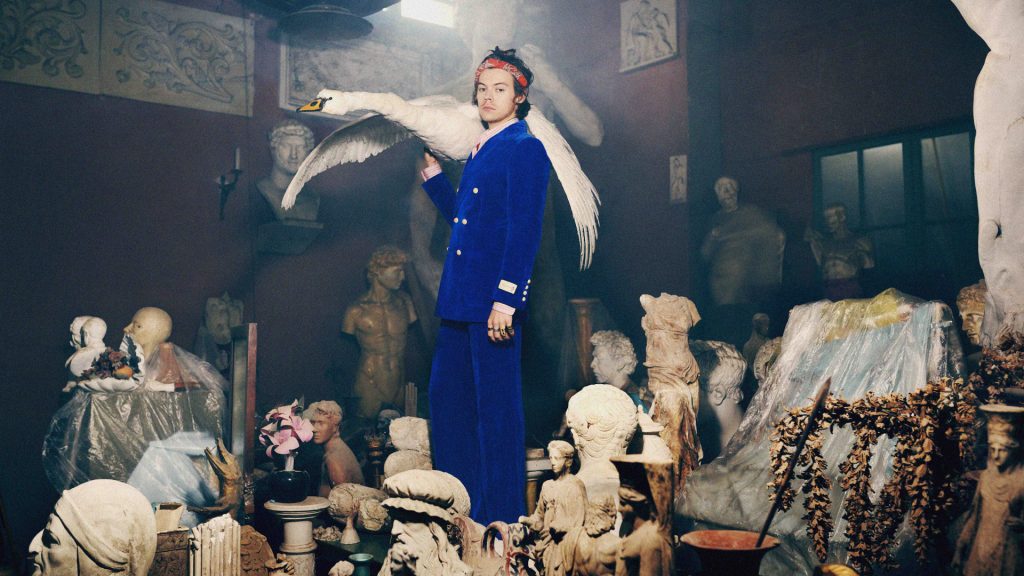 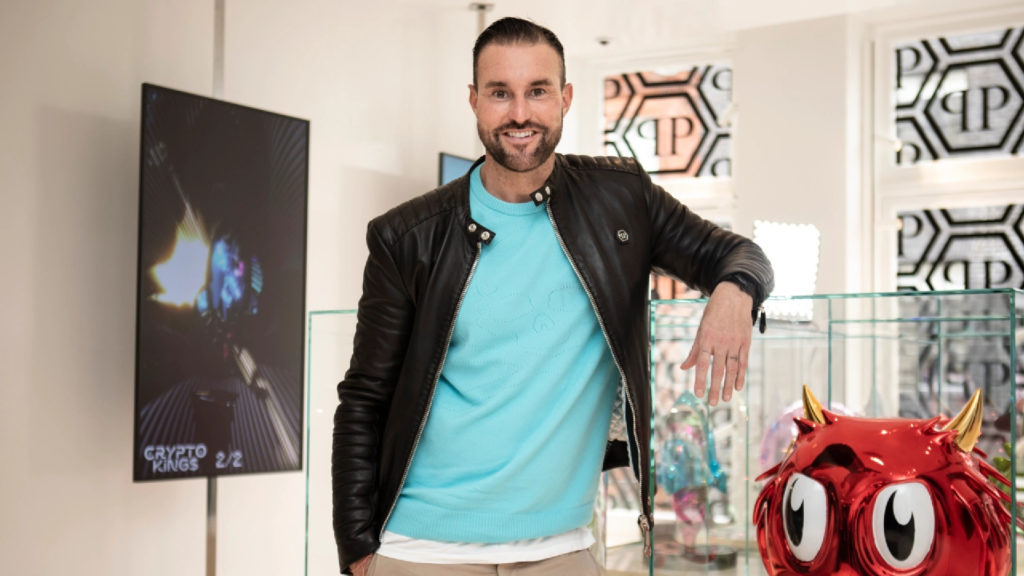 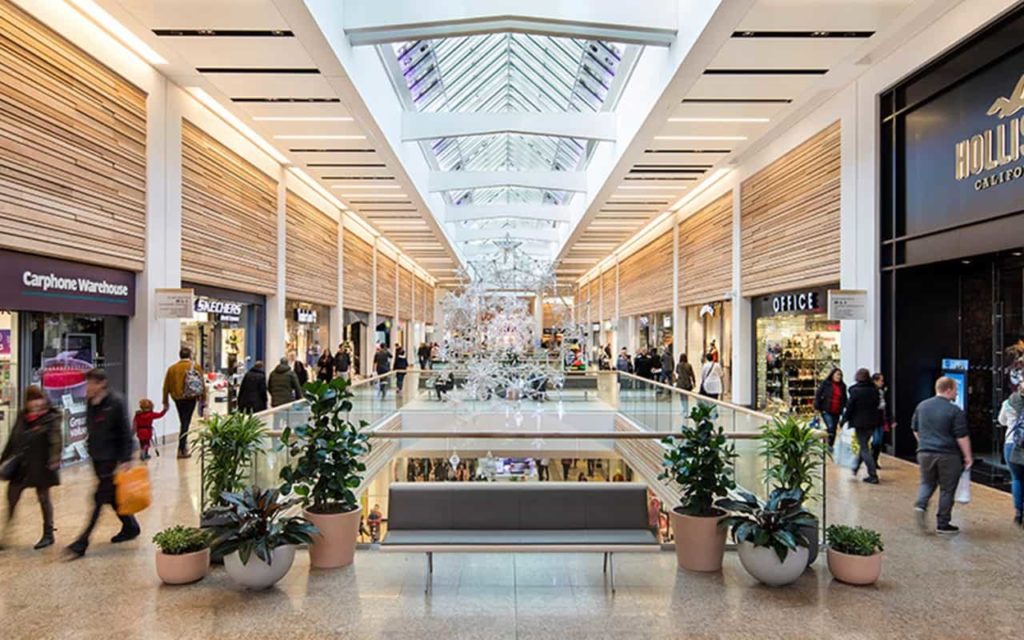