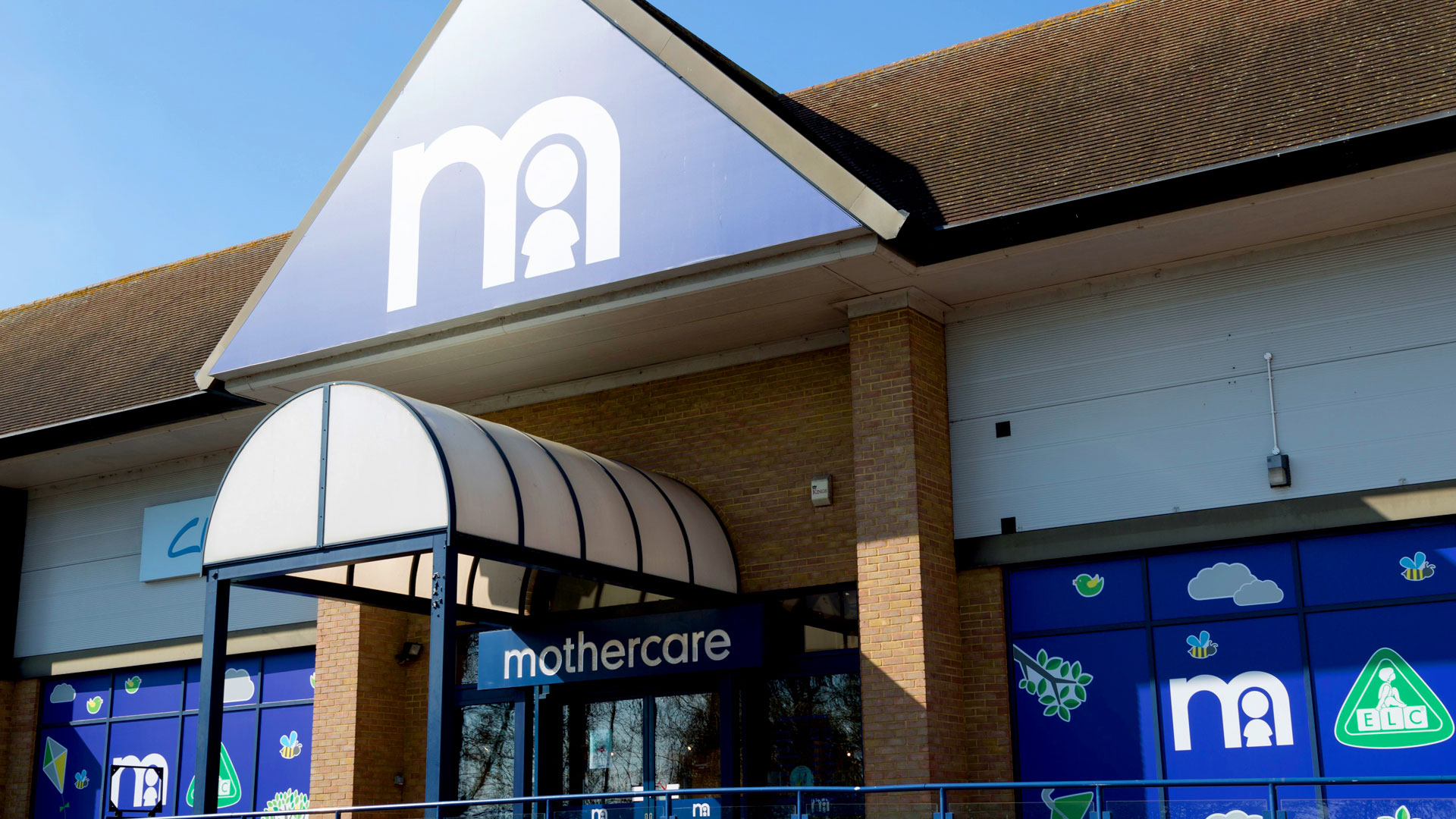 Mothercare has released its trading update for the year ending 26 March 2022, revealing an increase in sales despite COVID-19 making a "significant impact".

However, retail sales were below group expectations and around 25% down on the total retail sales for similar territories in the year before the pandemic.

Online sales represented 10% of its total retail sales, compared to 12% the previous year.

Mothercare expects an adjusted EBITDA in the range of £11.5 million to £12 million for FY22.

In March 2022, Mothercare announced that its retail operations in Russia had been suspended across all 116 stores and online. The group revealed that £88 million of its annual retail sales came from Russia and the territory directly contributed around £5.5 million of adjusted EBITDA for the year.

Looking ahead, Mothercare expects to enter the new financial year with a "degree of cautious confidence", adding that it has now excluded Russia from its forecasts given the uncertainty around when stores may reopen.

Mothercare expects Russian store closes to impact its results by approximately £6 million for the financial year 2023.

Clive Whiley, Chairman of Mothercare, said: “Whilst we must now deal with the impacts of the suspension of our franchise partner’s operations in Russia, we retain the resilience to deal with this additional challenge satisfactorily. We continue to drive initiatives designed to maintain momentum in improving profitability particularly when we return to more normal pre-pandemic levels of business." 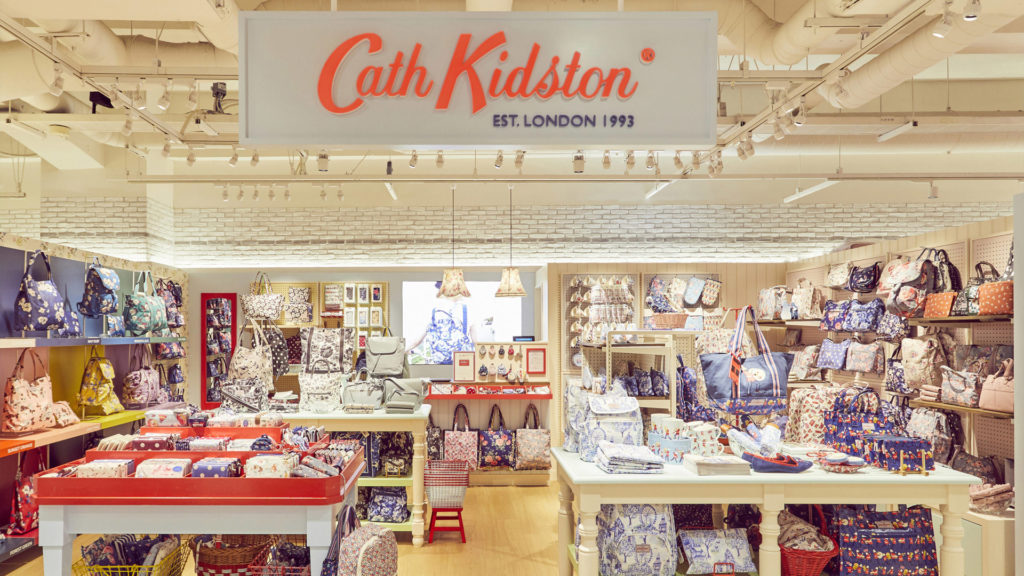 The Intake
Cash call is no guarantee of Ted...
Daily Telegraph 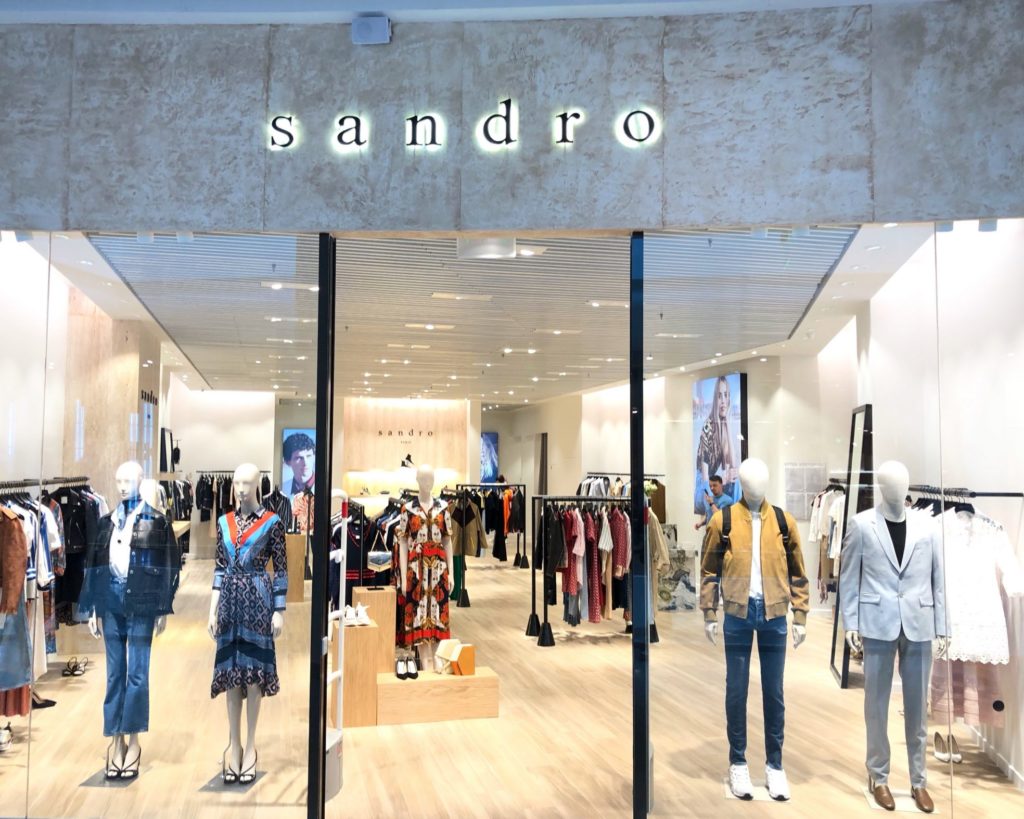