Mothercare CVA approved along with plans to close 50 stores

Struggling baby and maternity retailer Mothercare has received backing from its creditors to enter a CVA process, which will involve the closure of 50 stores.

The company has stressed the measure means that it has not entered administration and that the CVA (a Company Voluntary Arrangement, which allows it to pay back some of its debts over a period of time) forms part of a wider refinancing, including £28m to be raised through the placing and open offer of shares in July at 19 pence per share. It has also negotiated revised debt facilities with an existing lender of £67.5m.

"We are very grateful for the support of our many stakeholders across our creditor base in supporting today's CVA proposals. Their forbearance and support today is a crucial step forward to achieve the renewed and stable financial structure for the business that will drive an acceleration of Mothercare's transformation," said interim executive chairman Clive Whiley.

"These measures provide a solid platform from which to reposition the group and begin to focus on growth, both in the UK and internationally," he added.

As a result of the closures, which will take place over the next three years, the business will be left with 78 stores by 2020. It has not yet been announced which stores will be culled.

Mothercare made a £72.8m loss in its most recent financial year, as it was forced to pay for closing stores and reorganising the business. Last month it made the unusual step of re-hiring its former CEO Mark Newton-Jones who had been ousted by its former chairman Alan Prior just six weeks prior.

Meanwhile House of Fraser, which is attempting to negotiate a CVA with its creditors is facing difficulties gaining approval, as lenders have demanded more clarity about its refinancing arrangements, Sky News reports.

The department store's senior lenders, HSBC and Industrial & Commercial Bank of China, are said to be demanding evidence that up to £70m of new capital, pledged a number of weeks ago, will indeed be forthcoming. The issue is further complicated as Chinese owner Sanpower is attempting to offload its stake in the business to fellow Chinese group C.banner, which owns Hamleys. The deal is said to be contingent upon the approval of the CVA. 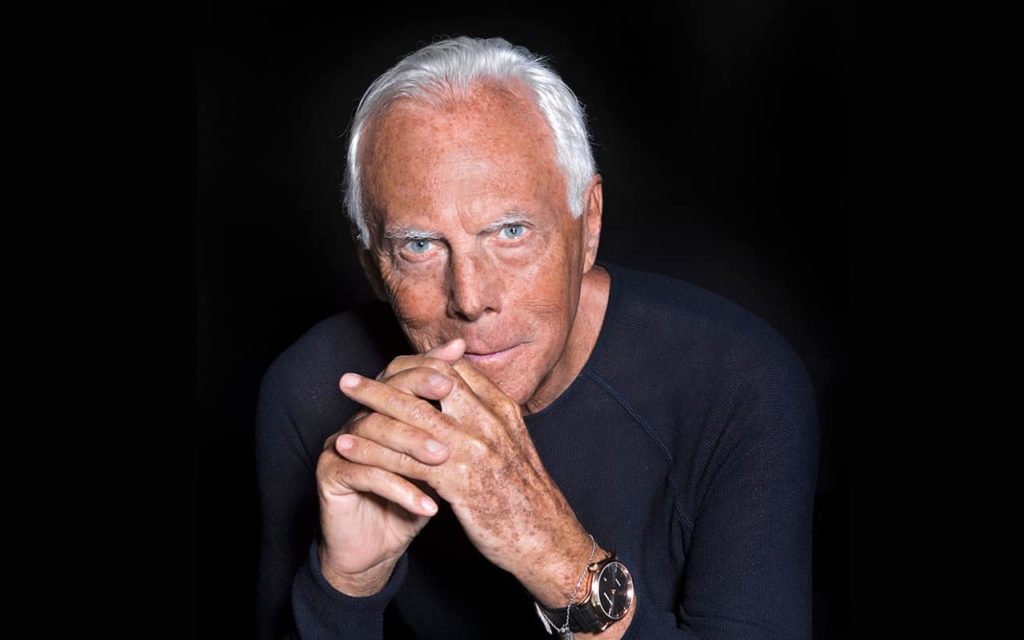 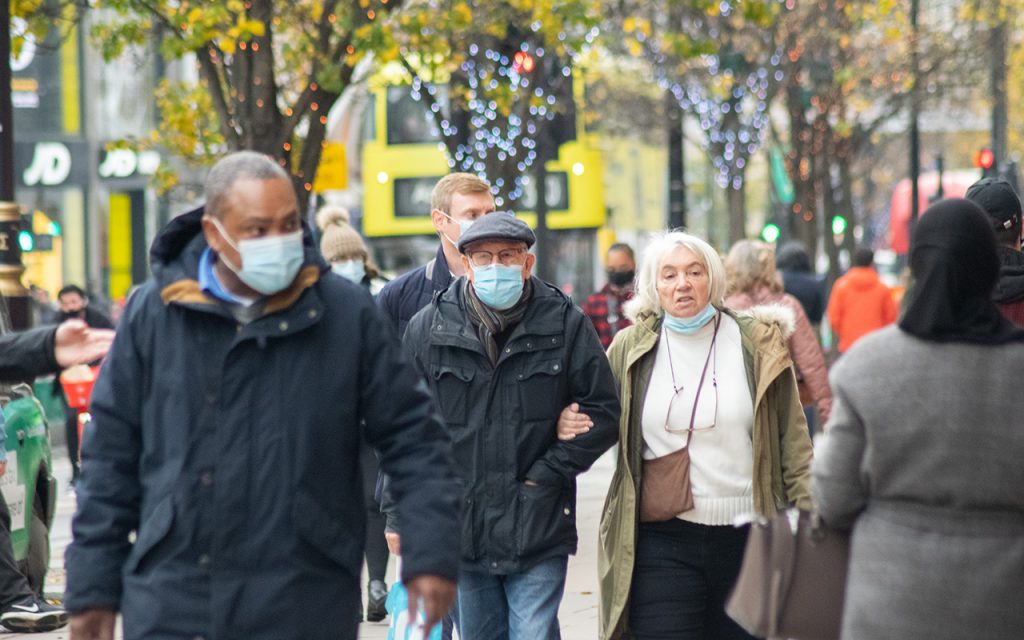 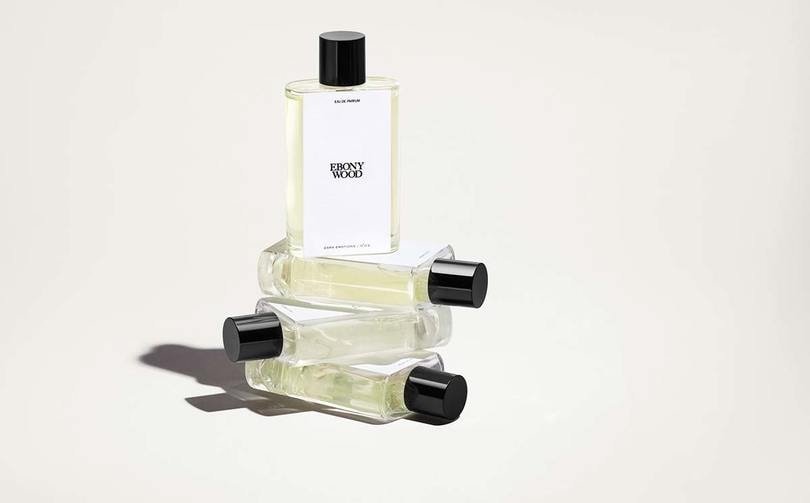