Menswear retailer Moss Bros is to be sold to the owner of Crew Clothing in a deal worth £22.6 million.

Shares in the chain jumped by almost 50% after it announced it has agreed a takeover offer from Brigadier Acquisition Co (Bidco).

Brigadier – which is majority owned by Regiment which is itself controlled by Menoshi “Michael” Shina, the owner of Crew Clothing – agreed to buy the business for 22p per share.

The board of Moss Bros hailed the deal, saying it represents a 60% premium on its closing price on Wednesday.

Moss Bros was founded in 1851 and has sites across the UK, but recently posted widening losses amid a tough retail environment on the UK high street.

The sale also comes after activist investor Gatemore purchased a 10% stake in the company in June.

Colin Porter, chairman of the retailer, said: “In September, the board of Moss Bros set out its strategy to drive Moss Bros’s long-term performance and we have seen some early positive results which support the board’s confidence in Moss Bros as a standalone entity.

“However, the board is also aware of the risks attached to executing this strategy in the current retail operating environment and as a publicly-listed company.

“Having considered a range of strategic options, the board believes that the terms of the acquisition, which offers a premium cash exit to Moss Bros’ Shareholders, fairly reflect the value of Moss Bros and its prospects, taking account of these risks.”

Menoshi Shina, director of Bidco, said: “We are delighted that the directors are recommending our offer to acquire the business, as we greatly admire the heritage and 169-year history of Moss Bros and the quality and determination of its existing management team.

“We believe that Moss Bros can have a bright future in the private arena and are excited to contribute our expertise and assist in delivering the current strategy.” 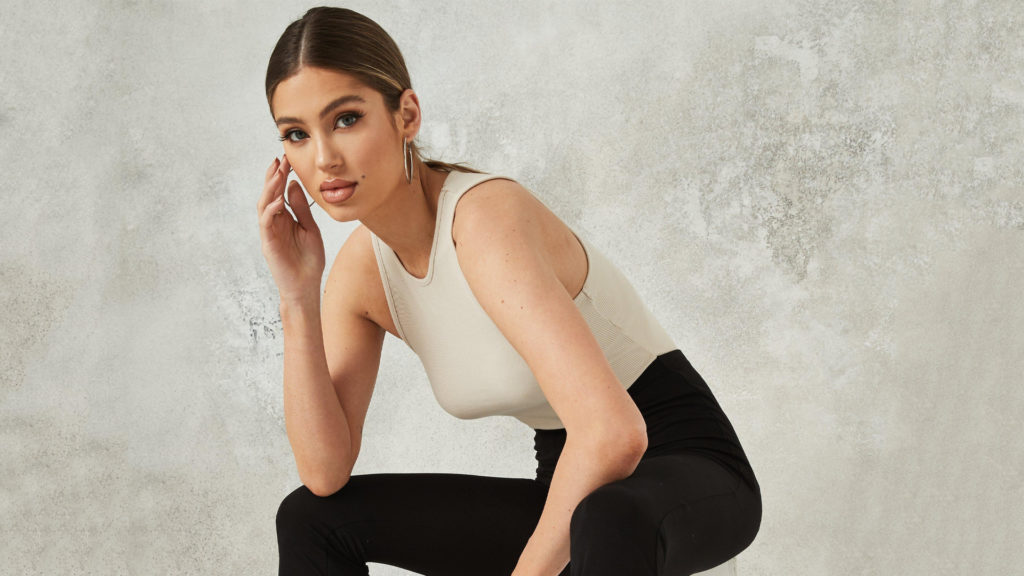 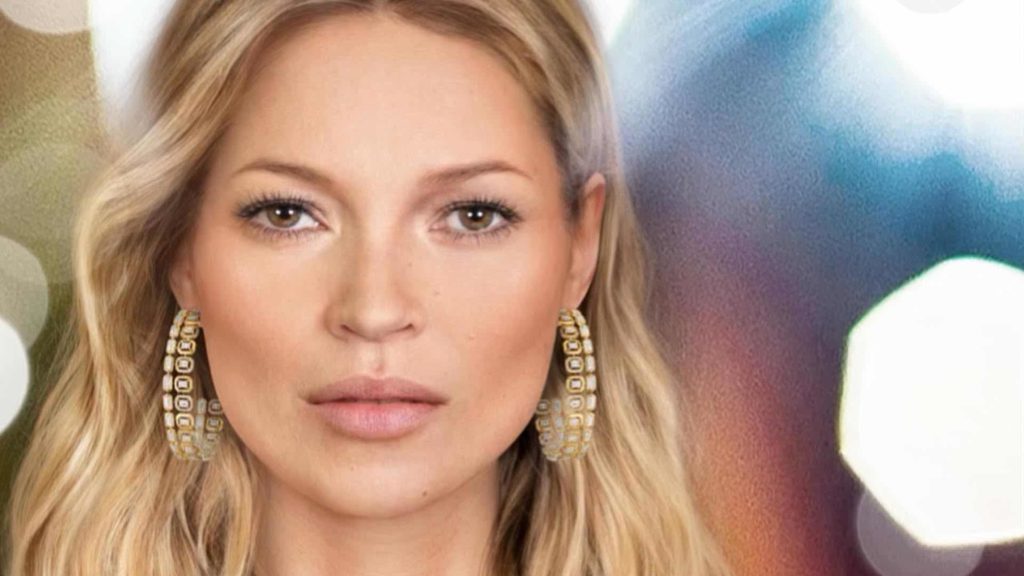 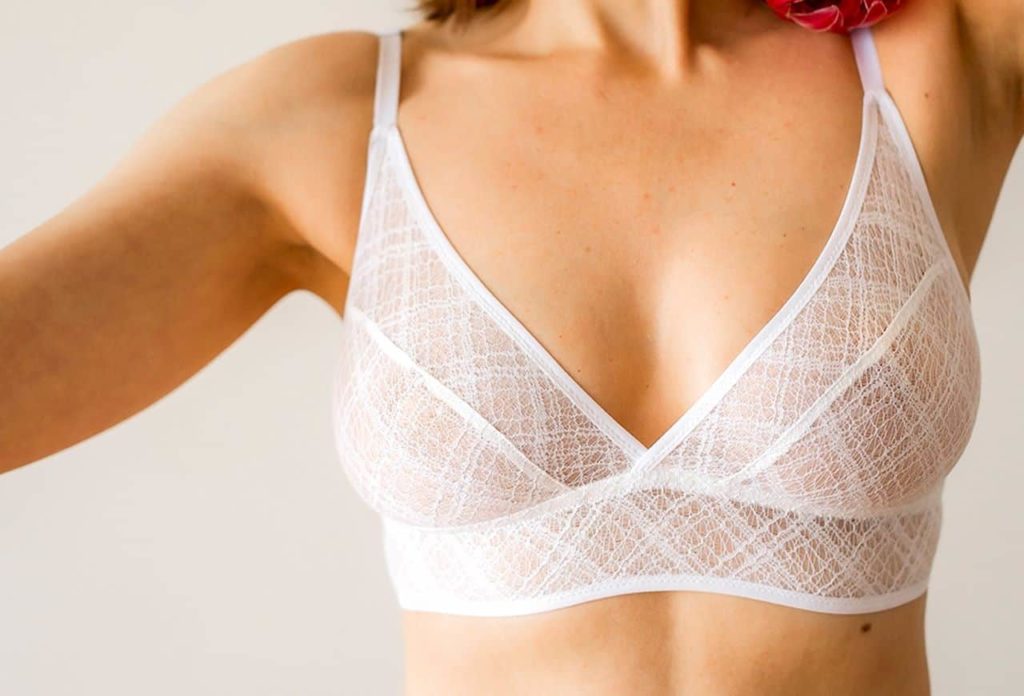