Moss Bros has delayed the publication of its year-end results as a result of the COVID-19 crisis.

The move has been made in accordance with the temporary relief measures issued by the Financial Conduct Authority and Financial Reporting Council enabling listed companies to defer reporting while they deal with the challenges of the outbreak.

Moss Bros had been initially due to report on 20 May and has said this has now been pushed back to the end of July.

The menswear chain revealed last month that it had agreed a takeover offer from Brigadier Acquisition Co (Bidco), the parent of Crew Clothing Company, for £22.6m.

It subsequently revealed that it had been hit hard by the COVID-19 outbreak due to its specialism in formalwear and occasion wear given that most people are now working from home and all public gatherings have been cancelled for the forseeable future.

As well as closing its stores in line with Government rules, it has also temporarily suspended online orders. Fellow high street chain Next also closed its online operations temporarily, following the mandatory closure of non-essential retail on 23 March, but this morning has re-opened it in a limited capacity offering in demand categories such as childrenswear and some homewares. 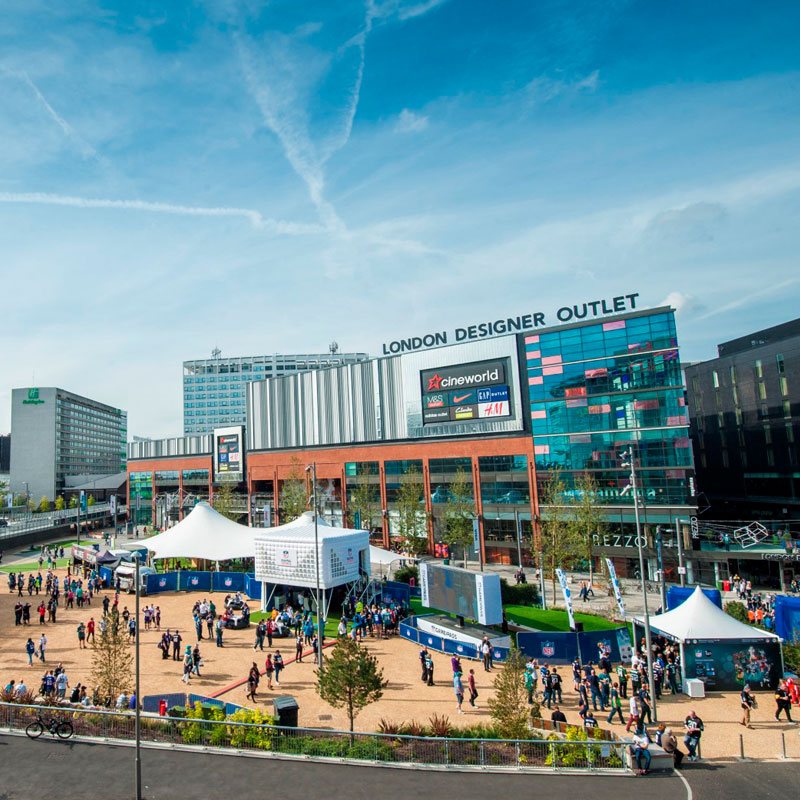 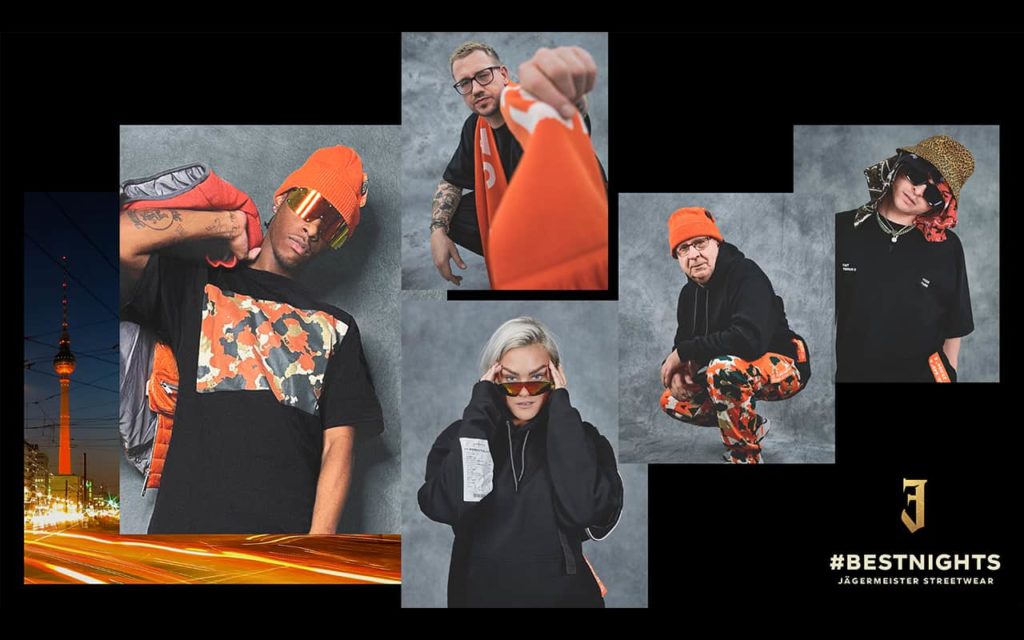