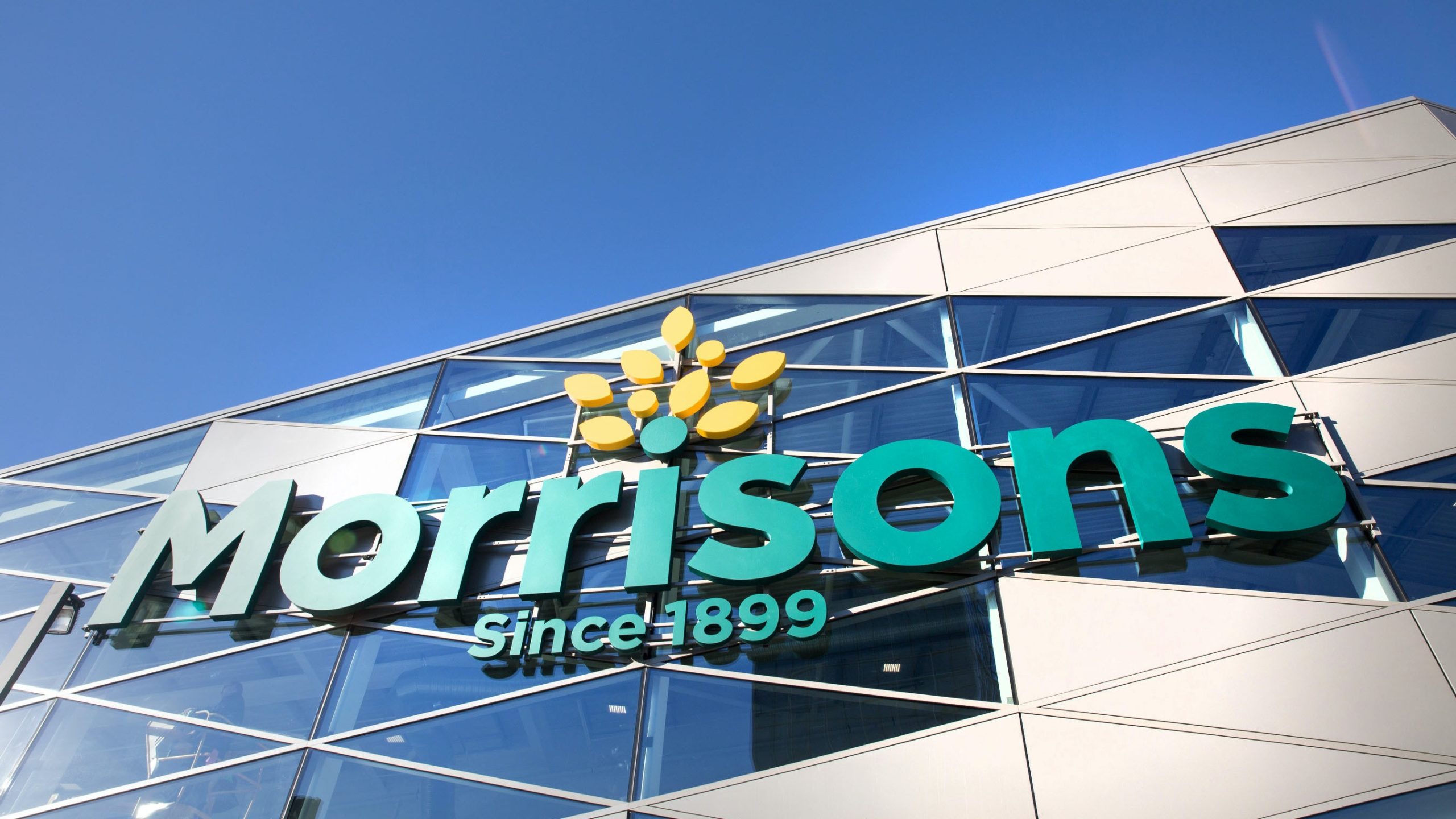 Supermarket Morrisons is to open the first standalone store for its Nutmeg value fashion and home brand.

The store will be located in Bolsover, Derbyshire and the supermarket is keeping details under wraps for now. It has, however, confirmed the news and is recruiting for staff with applications closing on 29 May.

Morissons has stated: "This is a one of a kind store, and the first time we'll have ever opened a home and fashion store outside of a Morrisons supermarket."

Nutmeg was launched in 2013 with kidswear and now offers value clothing for men, women and children. It has its own website and is available in around 100 Morrisons stores with the grocer claiming that Nutmeg is now a top 10 kidswear brand in the UK.

The move to go standalone is believed to be a supermarket first with Tesco, Sainsbury's and ASDA offering its F&F, Tu and George ranges respectively, within its wider store settings. 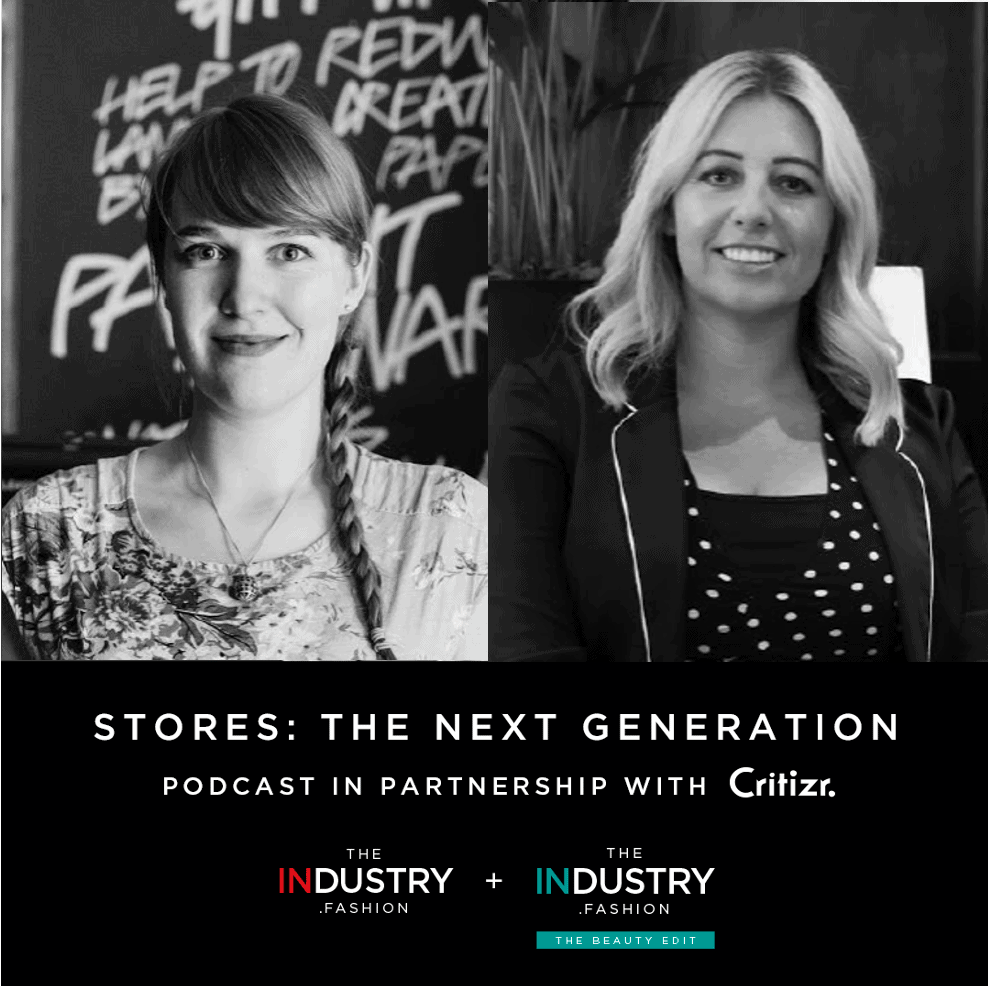 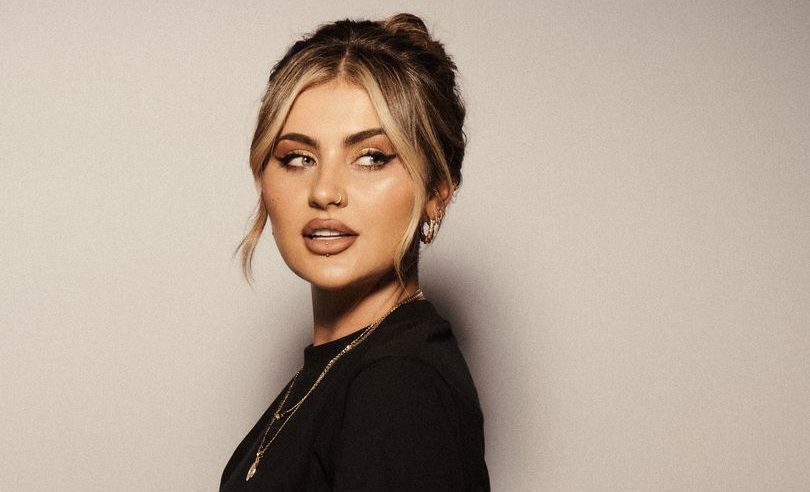