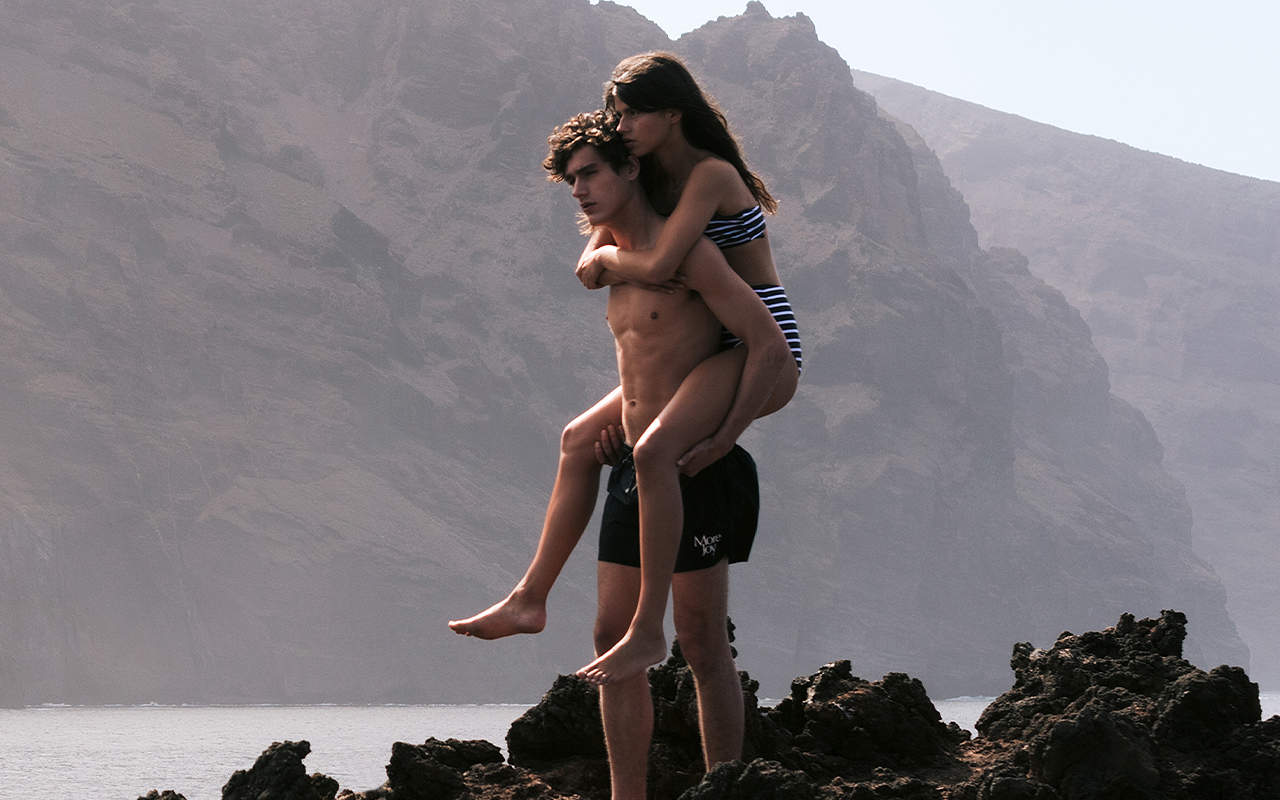 Scottish designer Christopher Kane’s More Joy brand is taking over the Atrium Space 2 at Selfridges for a first ever four-week pop-up commencing 7 June 2021.

The pop-up will be replicated online at Selfridges.com, as well as at the two Manchester stores (Exchange and Trafford) and Selfridges Birmingham.

As well as selling the exclusive More Joy ‘Mantra Collection’, there will be a debut of the More Joy x Le Specs sunglasses collaboration, featuring six styles priced at £75, and an edit of Kane’s favourite tomes in the Sex Book Store.

Founded in 2019, More Joy is described as Kane’s “inclusive and hopeful articulation of the same vision” especially for “a socially conscious generation inheriting a planet under pressure.”

Christopher Kane said: “As designers, we know the things we surround ourselves with have a significant impact on our lives. As people, we’ve learned positivity becomes a state of mind with daily affirmations. ‘More Joy’, ‘Sex’ and ‘Special’ are our brand placards that promote the realisation of higher ideals.” 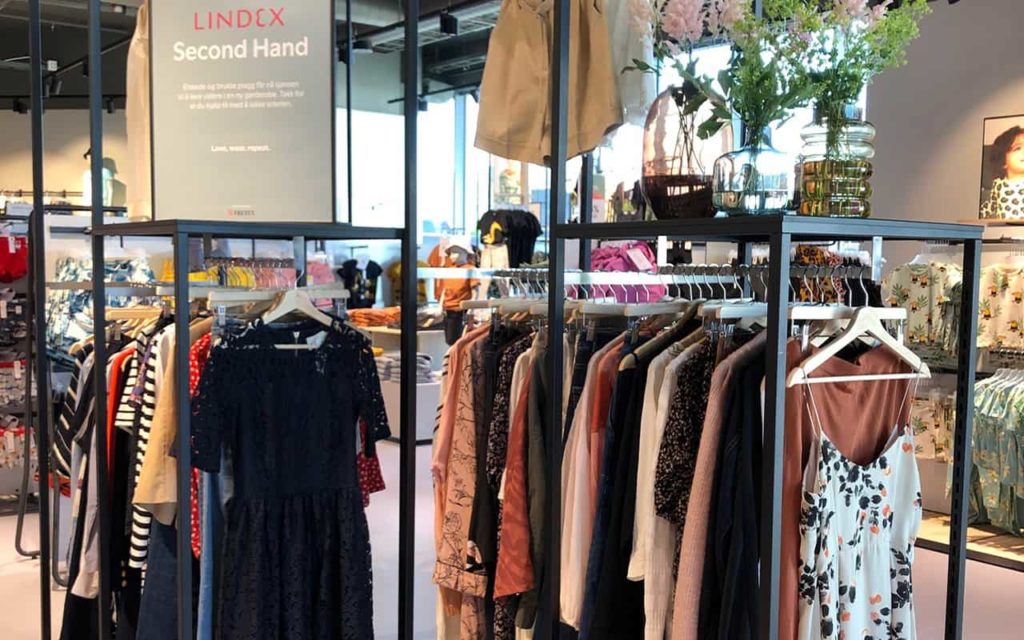 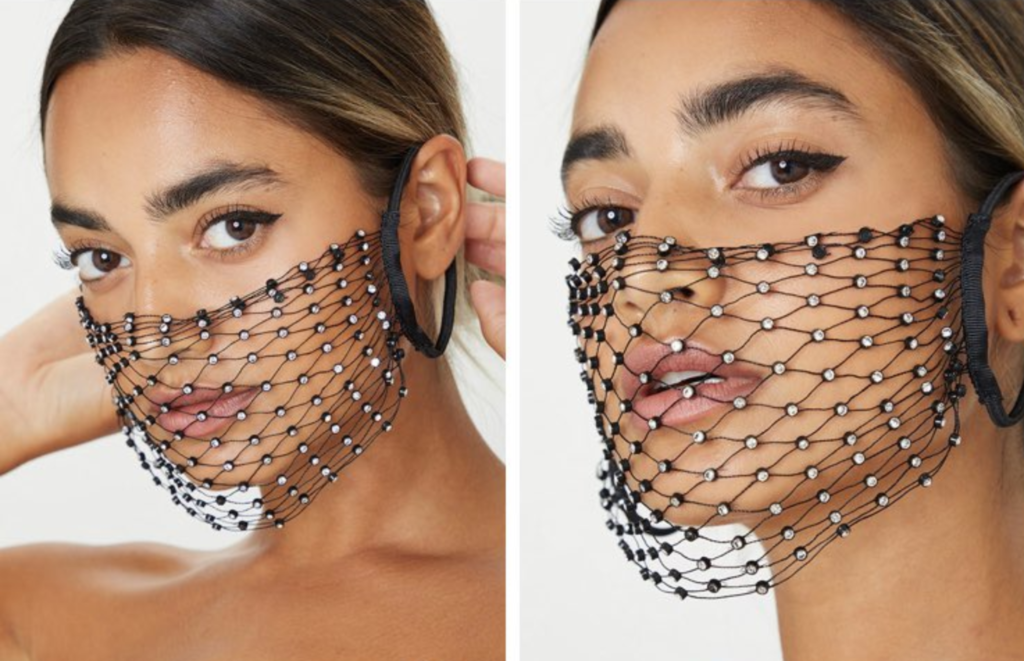