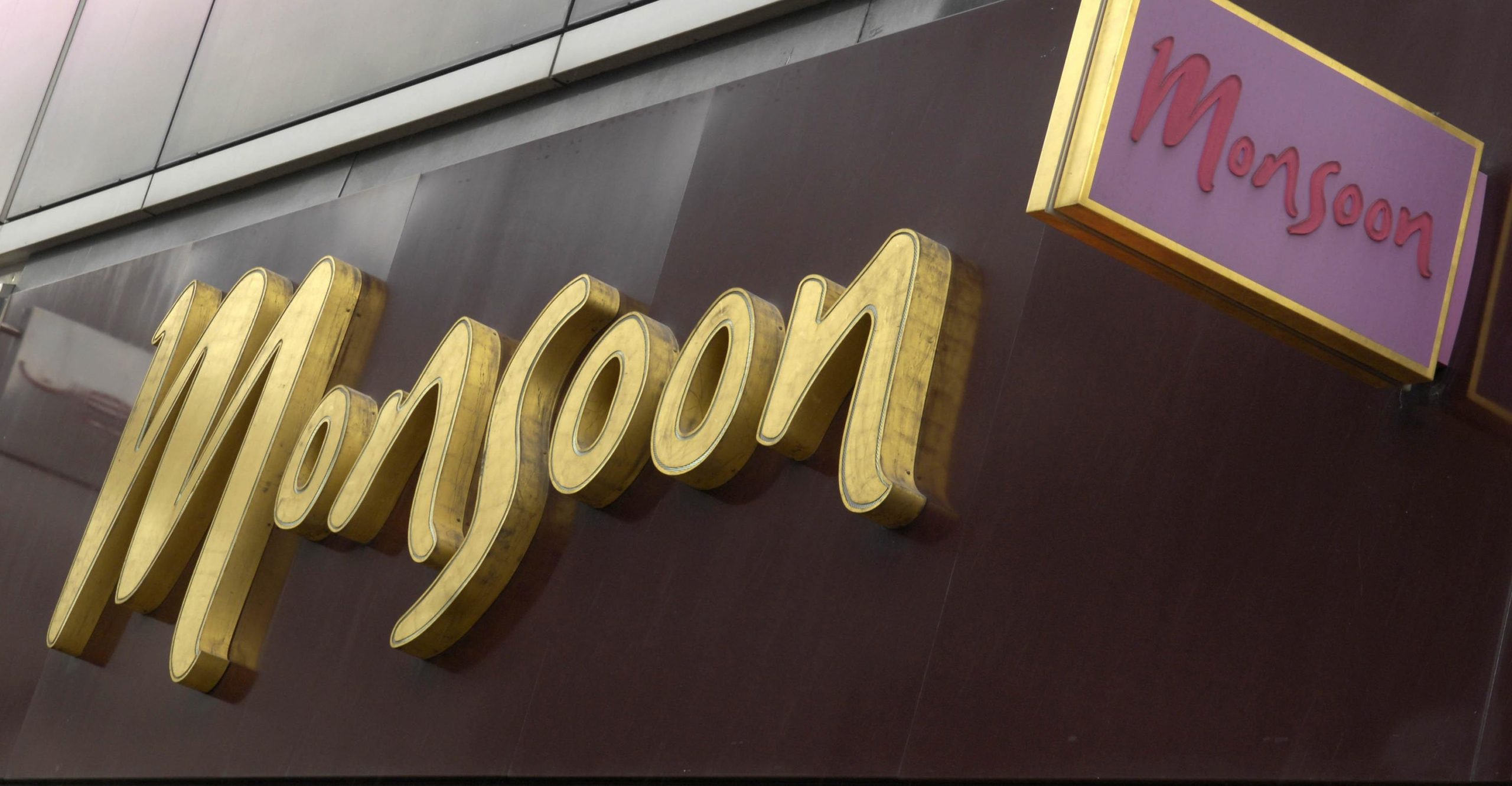 Monsoon landlords push for stake in exchange for CVA backing

Landlords of Monsoon Accessorize have asked the retailer to hand over an equity stake in the business in exchange for their support of a restructuring process.

British Land, Hammerson, M&G Investments and Roubaix Group, which are thought to own many of the chain’s stores, have written to Monsoon’s owner Peter Simon in a bid to secure more favourable terms.

It comes ahead of an expected company voluntary arrangement (CVA) which will ask landlords to stomach rent cuts in order to support the high street stalwart in a recovery process.

A source at one of the landlords involved in the discussions told Press Association: “If Monsoon carry out a CVA, which looks highly likely, landlords want to make sure they will be able to benefit from the turnaround the company says a CVA will help it achieve.”

The negotiation process, which was first reported by Sky News, is similar to that being carried out by landlords of Sir Philip Green’s retail empire Arcadia.

Sir Philip has promised property-owners a 20% stake in the group in exchange for their vote in favour of the CVA.

If the four Monsoon landlords are similarly successful, it is thought they will share any stake between all store-owners, not just those involved in the negotiation.

Monsoon is expected to launch a CVA imminently after it emerged that the company had brought in advisers at Deloitte in April.

It will make the clothing retailer the latest high street chain to employ the process, following the likes of New Look, Debenhams and Paperchase.

Over the weekend the Sunday Times reported that Mr Simon would inject as much as £34m of his own money into the business as part of the turnaround effort.

Accounts for Monsoon’s holding company Drillgreat show it made a loss of over £10m in the year to 26 August 2017. 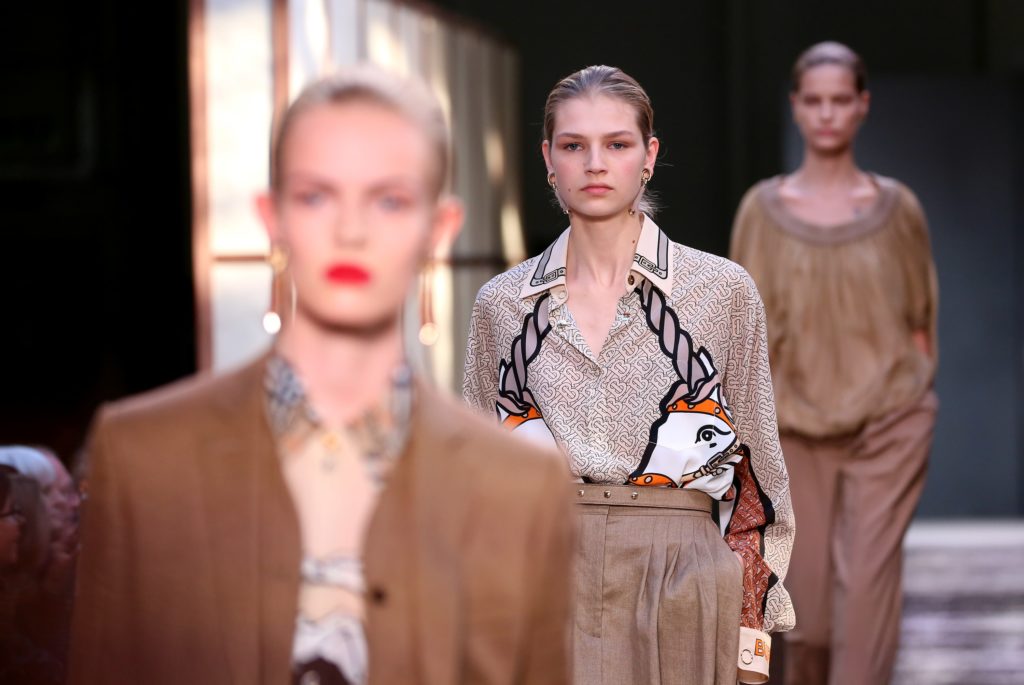 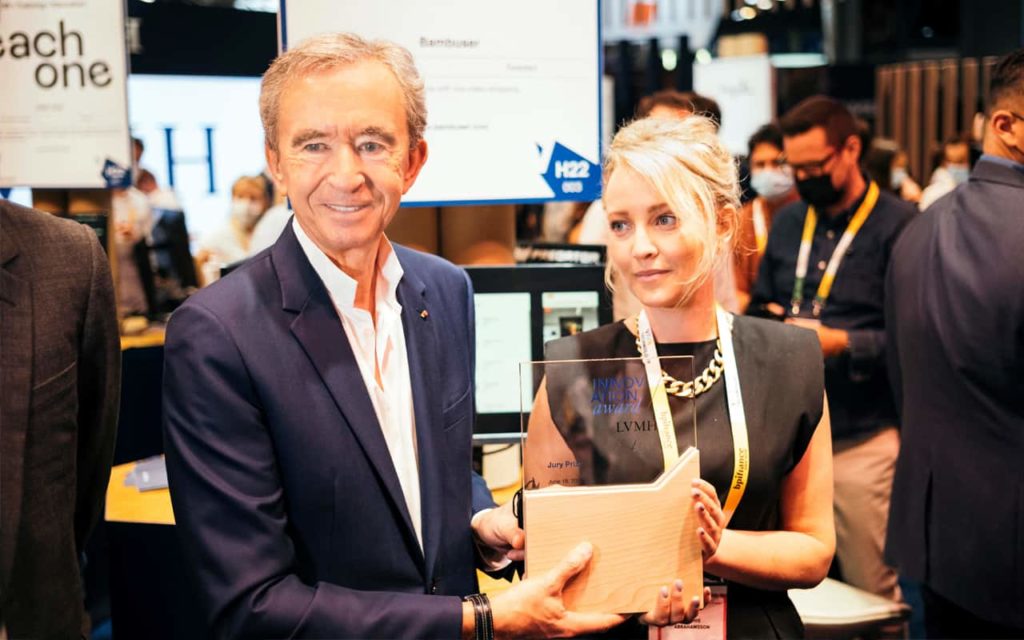 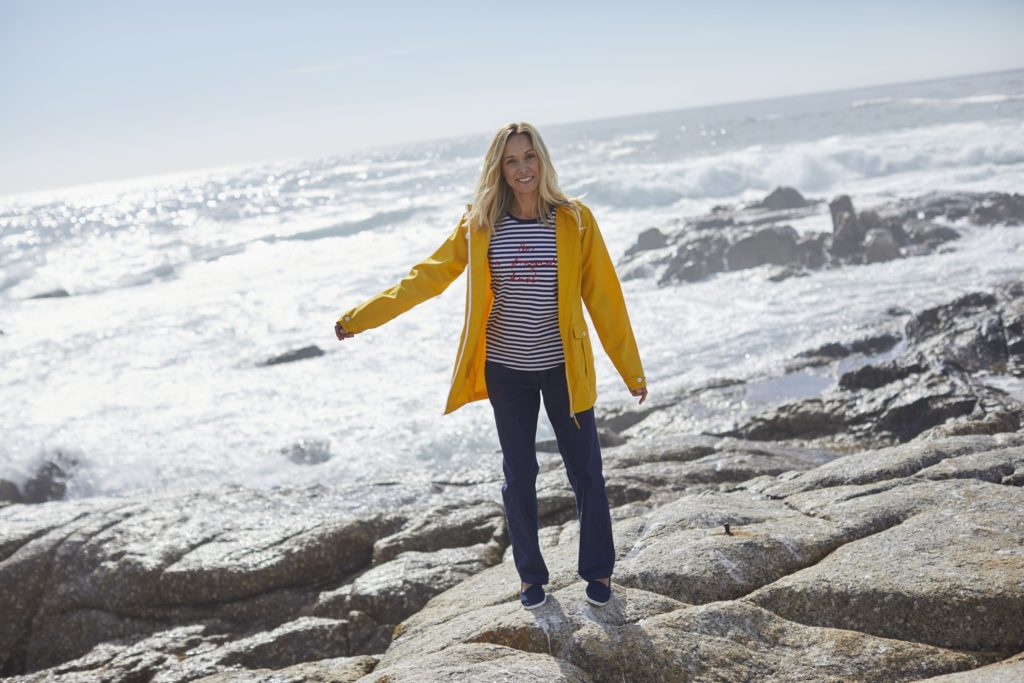