Monsoon Accessorize founder Peter Simon is reported to have pledged to inject £34m into his high street chain as part of a bid to secure approval from creditors and landlords for a Company Voluntary Arrangement (CVA).

Simon is said to be seeking rent reductions on around a third of the chain's 271 stores but is not believed to be planning any immediate store closures.

The Sunday Times reports that the "most troublesome" of the stores are the 126 dual format Monsoon Accessorize stores, while 40 stores acquired when Sir Philip Green's Etam was broken up in 2005 are said to be  "among the worst".

Monsoon Accessorize has been struggling for some time and over the past two years it has closed 40 stores. Last month the chain appointed advisers from Deloitte to investigate its options and at the time a spokesperson for the company said: “The UK retail trading environment is tough and we are continuing to look at options to reduce our overall costs as we restructure the business in the UK and internationally.

“We have made no secret of the fact that we have steadily reduced our store portfolio in recent years and shall continue to do so as leases expire. We are looking at options to accelerate these store closures.”

Simon will be hoping his pledge to invest £34m (with £25m in cash payable immediately and a further £9m pledged in case it is needed), along with the fact he has taken no money out for five years, will help placate landlords who take a dim view of company owners who have taken large sums out of businesses to then seek support from creditors when they struggle.

He is also said to be considering a reduction in rent that the Monsoon Accessorize company pays him for the use of its headquarters in West London. The company paid £5m to Adena Property, an offshore company owned by Simon, in the year to August 2017.

Sir Philip Green has been struggling to bring landlords on board with his CVA plans for Arcadia thanks to the enormous historic dividends his family extracted from the group. Sir Philip's wife Lady Green, in whose name the company is held, has been obliged to offer £100m in investment and landlords have also been offered 20% of the company to be realised in the event of a sale. A vote on the matter is due in early June.

Simon founded the Monsoon business in the early 1970s when he established a market stall on London's Portobello Road selling Afghan coats. Its first store was opened in Beauchamp Place in Knightsbridge in 1973 and the first Accessorize store was opened next to a Monsoon in Covent Garden in 1984. The company was listed on the London Stock Exchange in 1988 and in 2007 Simon paid £185m to take it private again.

Should it enter into a CVA, which is designed to be a last resort for struggling companies to avoid collapse, Monsoon Accessorize will be the latest in a string of high street stores to do so including New Look, Debenhams and Select, which was recently placed into administration. 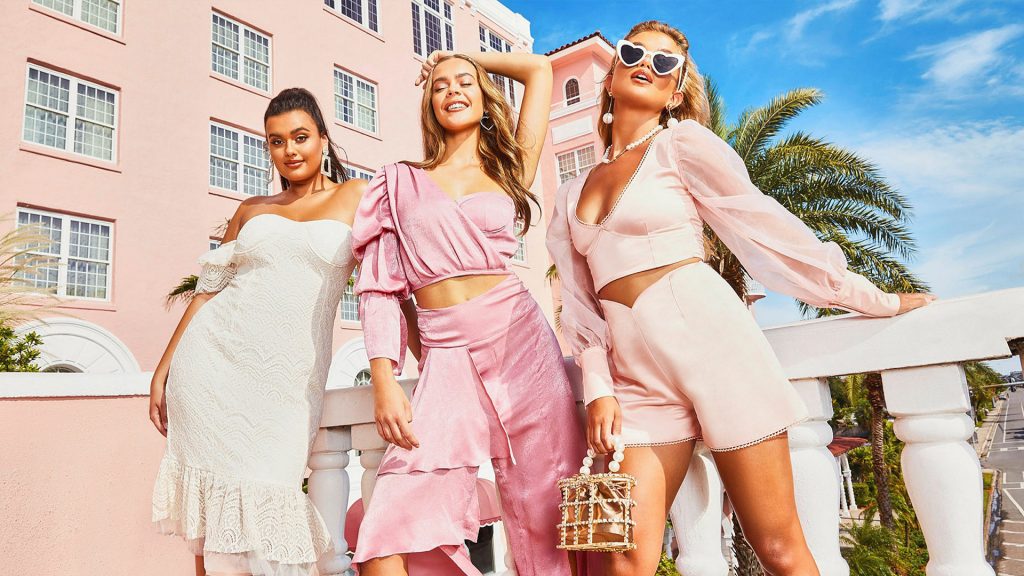 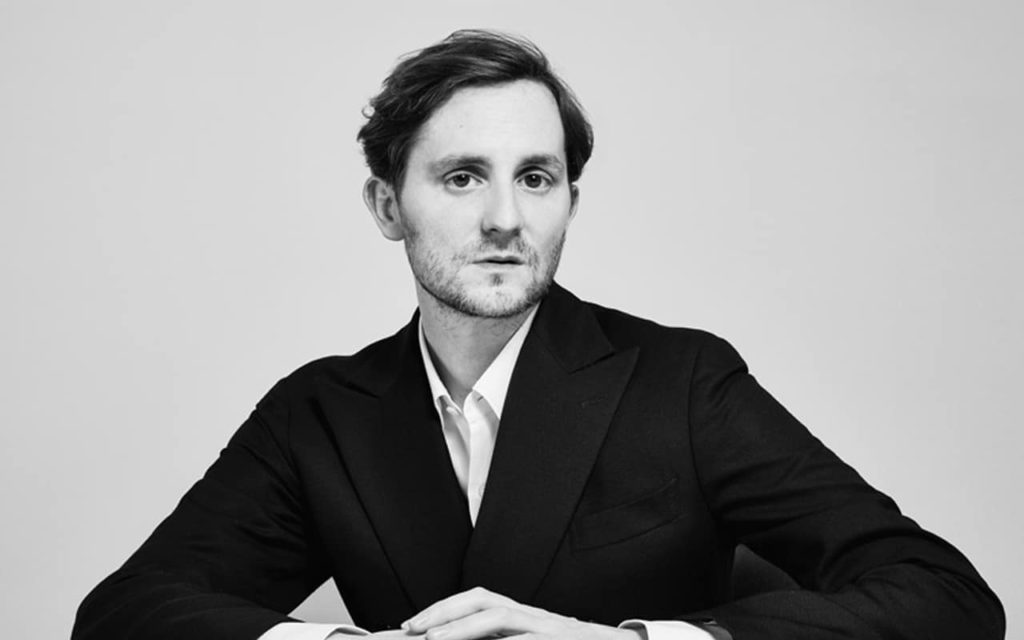 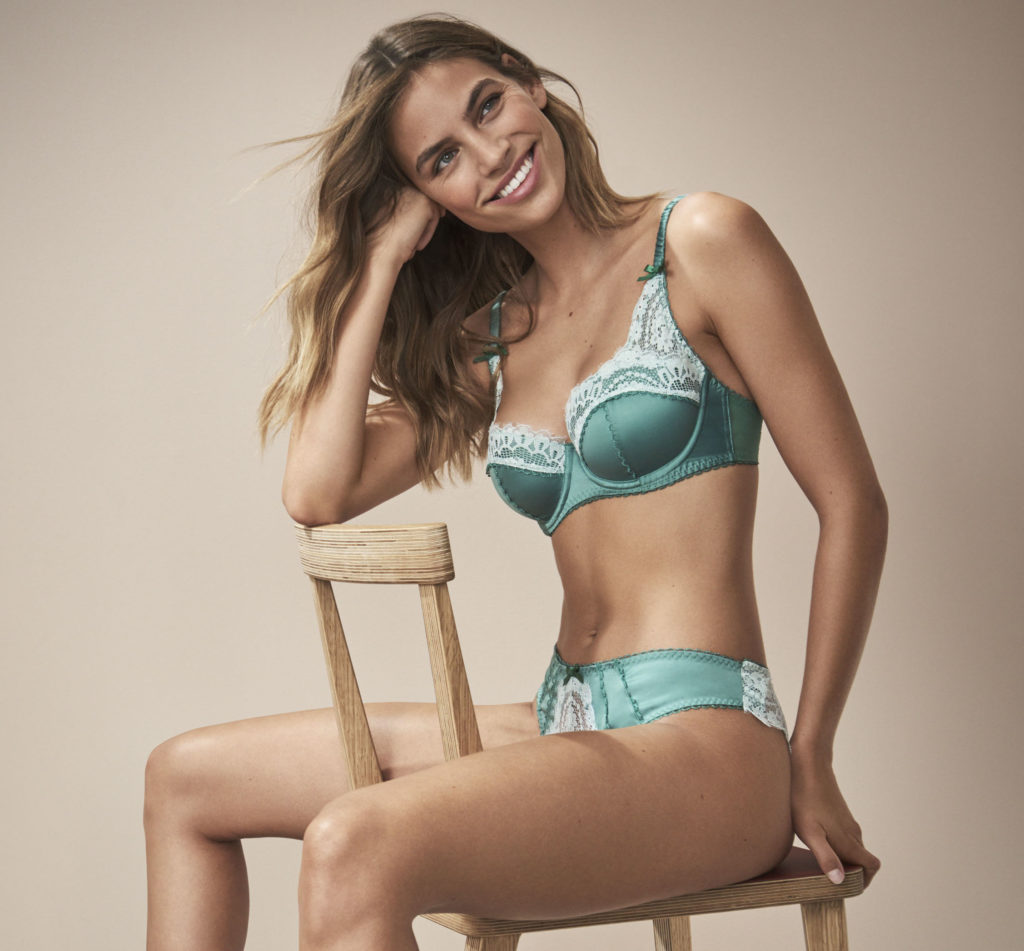