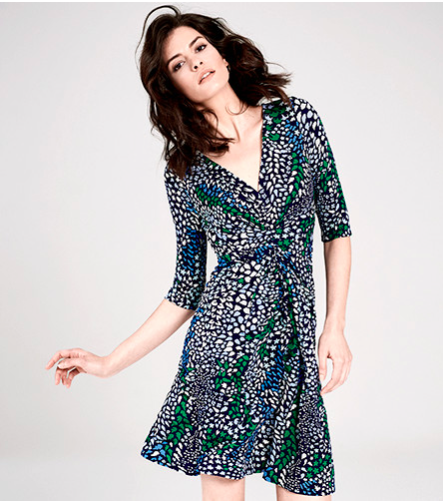 High street group Monsoon has collaborated with designer Daniella Helayel on a collection of dresses that echo the style of Helayel's former label Issa.

The Daniella Helayel Collection features five knee-length dress styles (in a variety of colour/print options), two maxi dresses, a shirt and a wide-leg trouser with prices ranging from £89 for the shirt to £199 for a maxi dress. Block colour options come in green, pink, navy and black and there are a variety of print options, while fabrics include silk chiffon, satin crepe and jersey. It is currently available in Monsoon stores and on its website.

Helayal made her name with the Issa label that gained a high profile partly as it was a favourite of the Duchess of Cambridge, who wore a blue Issa wrap dress at the announcement of her engagement to Prince William. The brand was stocked in some of the best multi-brand boutiques and department stores such as Matchesfashion.com and Harrods. The Monsoon collection is highly reminiscent of the Issa aesthetic which centred on jersey wrap dresses in bright colours and prints. 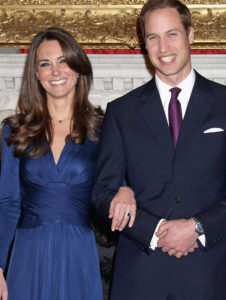 Issa was debuted at London Fashion Week in 2003 but Helayel left 10 years later after Camilla Al Fayed, daughter of former Harrods owner Mohammed Al Fayed, bought a 51% stake in the brand and revealed plans to take it global. However it has since been closed. Al Fayed has since gone on to open the hugely popular vegan restaurant Farmacy in London's Notting Hill. 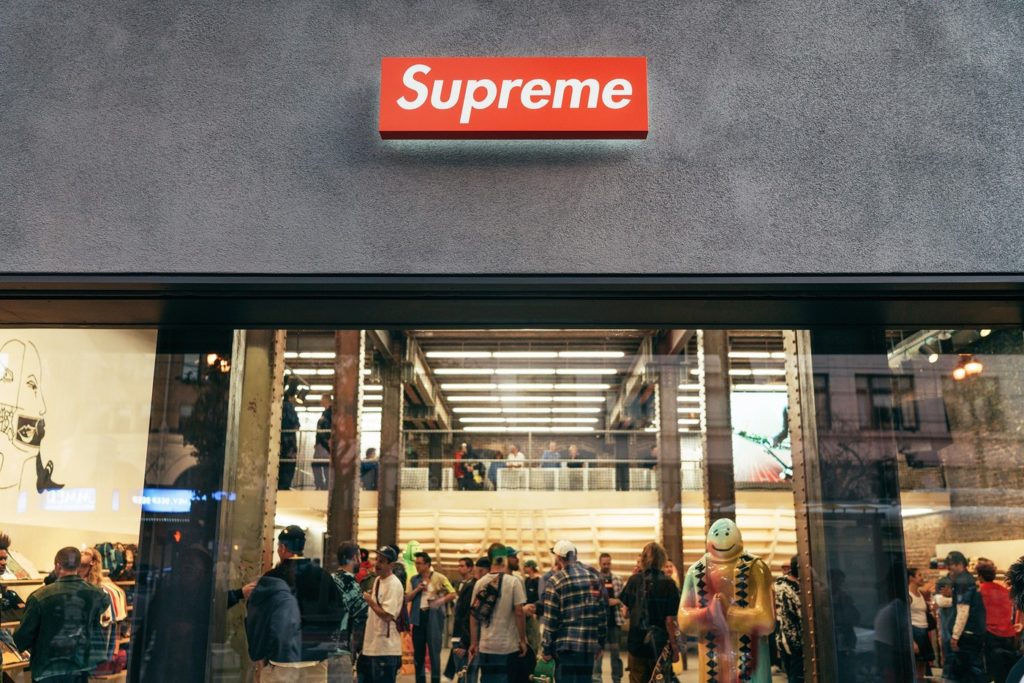 Brands & Designers
Supreme announces temporary closure of all stores due to...
Tom Shearsmith 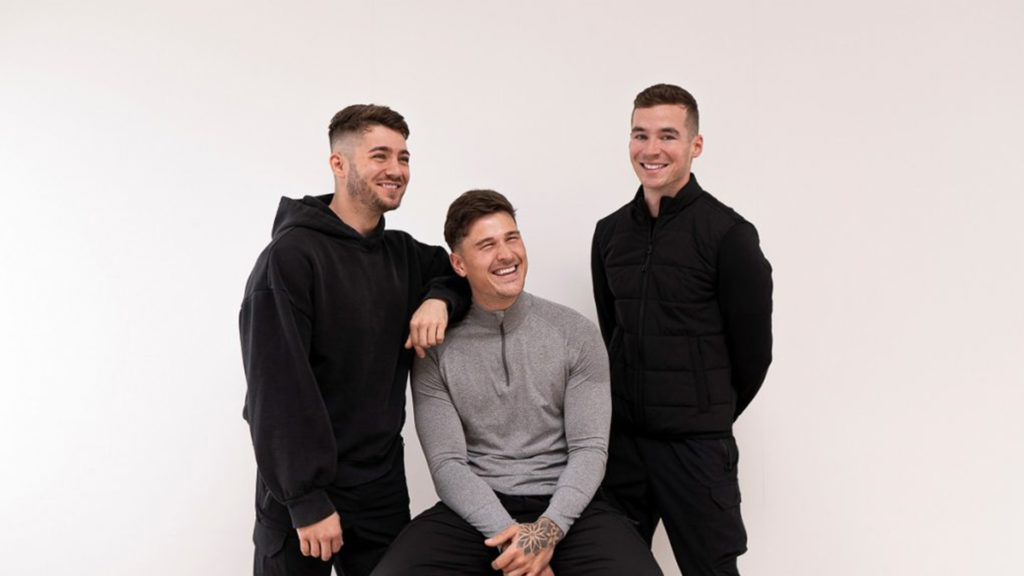 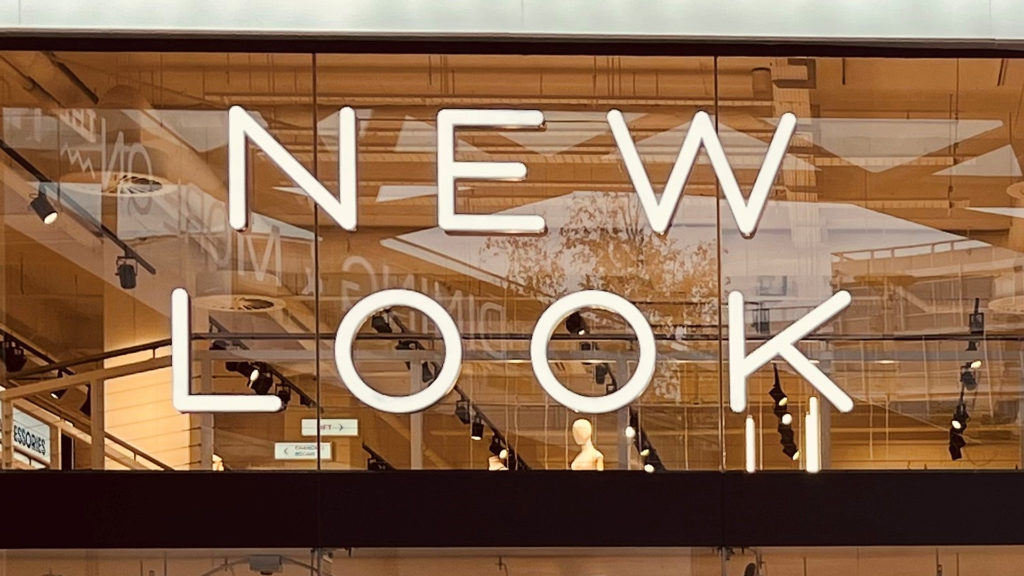