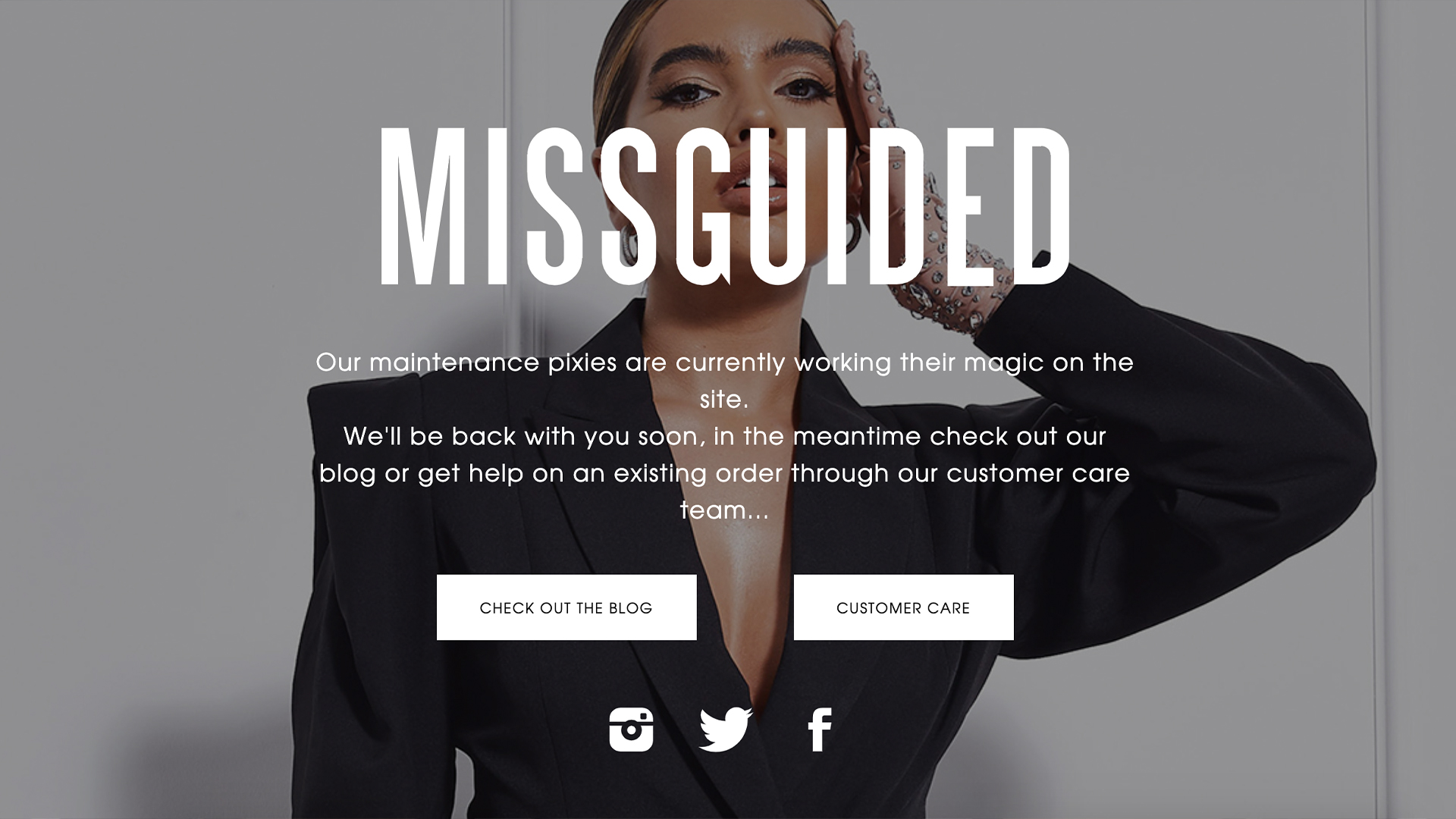 Following the downfall of Missguided last month, garment workers and suppliers have claimed to have not been paid by the fast fashion brand for more than four months, The Guardian reported.

Hundreds of workers in Pakistan making clothing for the Manchester-based retailer alleged that they were fired despite working for months without pay, when factory management told them that Missguided had not paid its invoices.

The workers, who typically earn between £100 and £160 a month, said they have been left destitute and starving whilst suppliers claim the company owes them millions of pounds for clothing already completed and shipped.

Shams Ghulam, the owner of Spry Sports factory in the city of Sialkot, said that they have kept asking company for payment for worker salaries but have received no response.

Last Friday, dozens of protesters gathered outside the London offices of Missguided’s co-owner, Alteri Investors, and its administrator, Teneo, calling for the company's suppliers and their workers to be paid the money they are owed. Another protest was held outside Missguided’s headquarters in Manchester.

Missguided entered administration on 30 May, with Mike Ashley's Frasers Group currently in the process of buying parts of the company for £20 million.

However, Alteri and the family of the company’s founder, Nitin Passi, remain the creditors of Missguided until the deal is finalised through administrators Teneo.

The Clean Clothes Campaign said that the Missguided workers in Pakistan were facing "wage theft" and destitution while shareholder profits will be protected.

Meg Lewis, Campaigns Lead at the Clean Clothes Campaign said: "Missguided, co-owner Alteri, and the appointed administrators must urgently take action to ensure that workers in Pakistan and elsewhere are paid their wages.

"We are seeing the tip of the iceberg in terms of workers in Missguided’s supply chain who are facing crisis. This again highlights the gross injustice, that brands are able to impose discounts or refuse to pay for goods that have already been shipped. It is likely that many of the workers stories will never be told, and the true scale of impact will remain hidden." 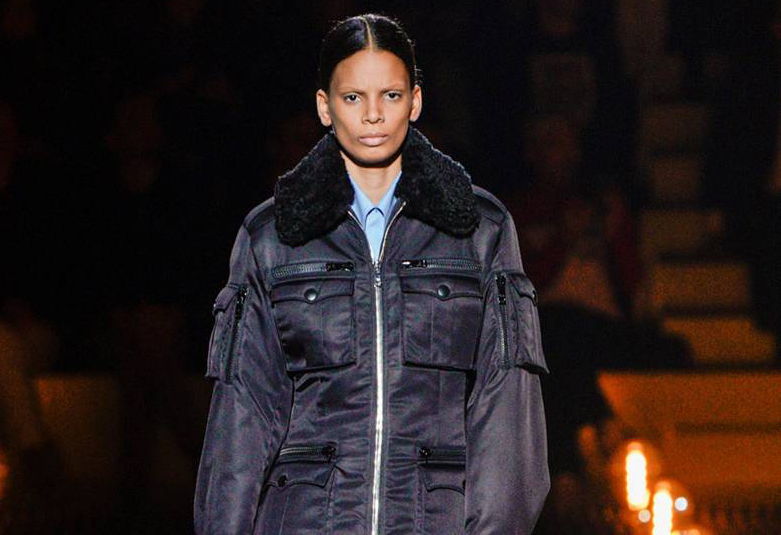 Brands & Designers
Prada has announced it is going fur-free across all of its...
Lauretta Roberts 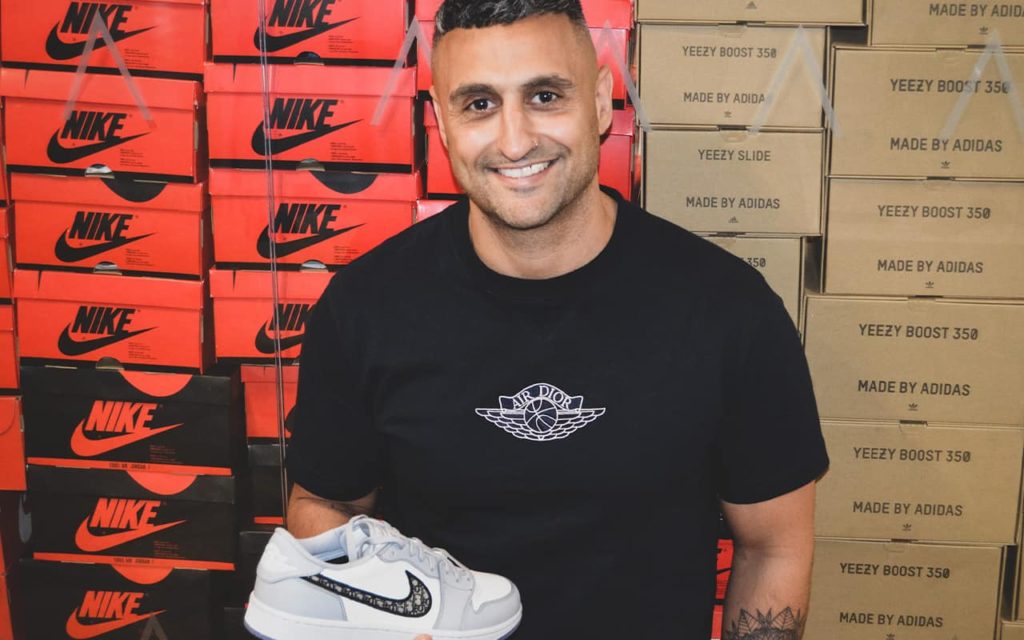 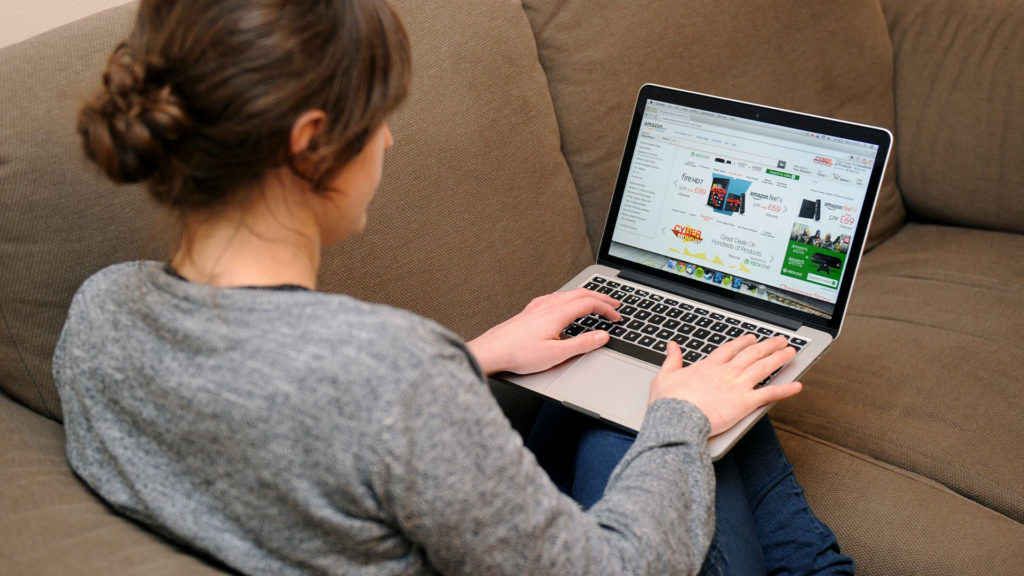