Sports Direct boss Mike Ashley is in talks over a possible takeover of HMV, according to reports.

Ashley has handed an offer to administrators KPMG for the struggling high street music chain, which has more than 100 stores, Sky News reports.

The move comes months after he saved department store chain House of Fraser from collapse in a £90m deal in August.

KPMG said “a number of offers” have been received for HMV since it went into administration in December, but declined to reveal the identity of bidders.

Ashley is said to have spoken with music and entertainment industry figures about a possible rescue deal. Around 2,200 jobs were put at risk when HMV went into administration.

KPMG gave a deadline of 15 January for offers and said on Wednesday that several were made “on various bases”.

Will Wright, a partner at the firm and joint administrator of HMV, said they would “evaluate these further over the coming days”.

He added: “We will continue to endeavour to trade all stores while discussions with all the relevant stakeholders continue.”

Ashley’s House of Fraser takeover included all 59 of its UK stores and he vowed to turn it into the “Harrods of the high street”. He has attempted to keep as many of the department store branches open as possible after it previous management had slated more than half of them for closure.

There have been some notable successes, such as the saviour of flagship stores on Oxford Street, London, in Manchester and Glasgow, along with stores in Hull, Exeter, Swindon, Glasgow, Telford, Plymouth, Darlington, Carlisle and Middlesbrough among others.

However, following a breakdown in talks with shopping centre operator intu, its stores in those centres have been closed along with others in Cirencester and Edinburgh. 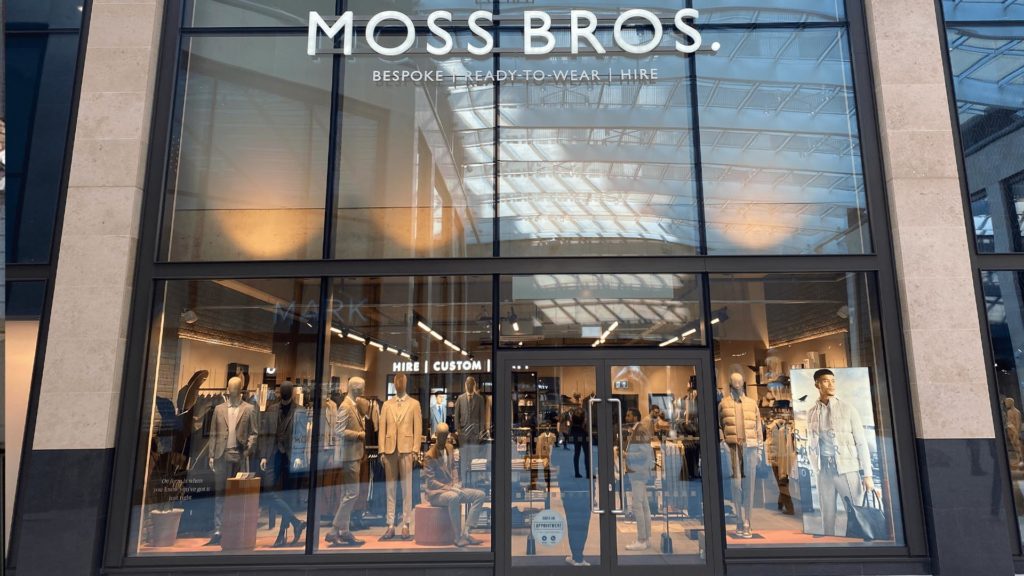 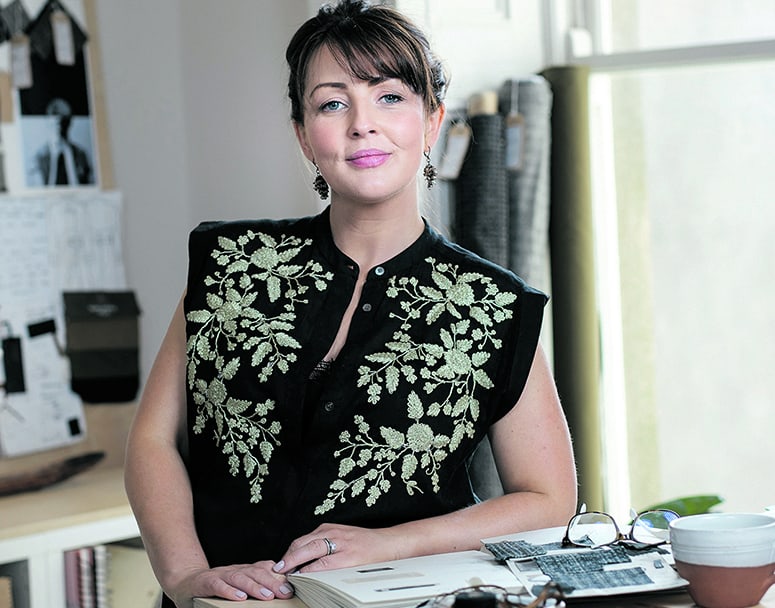 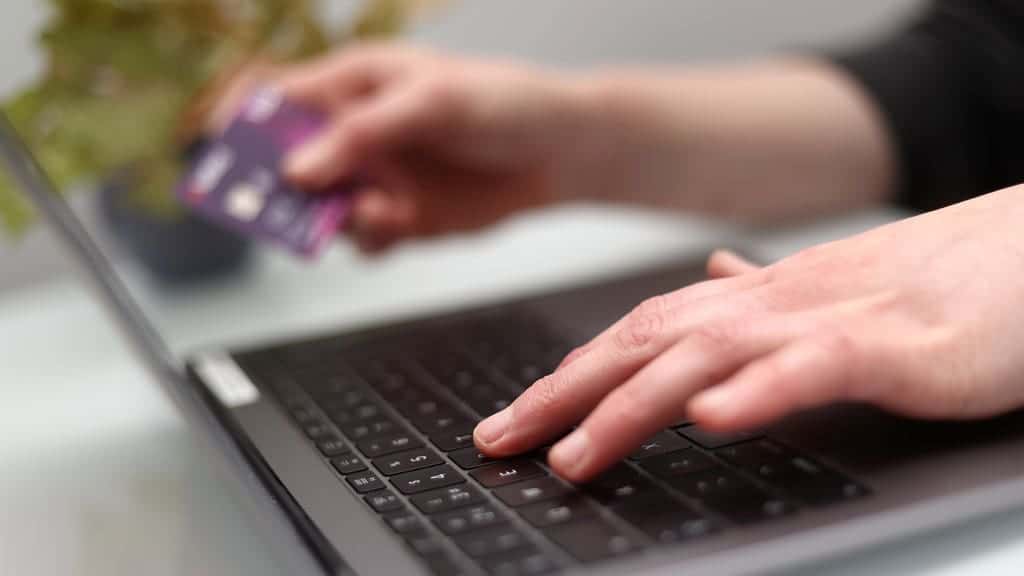