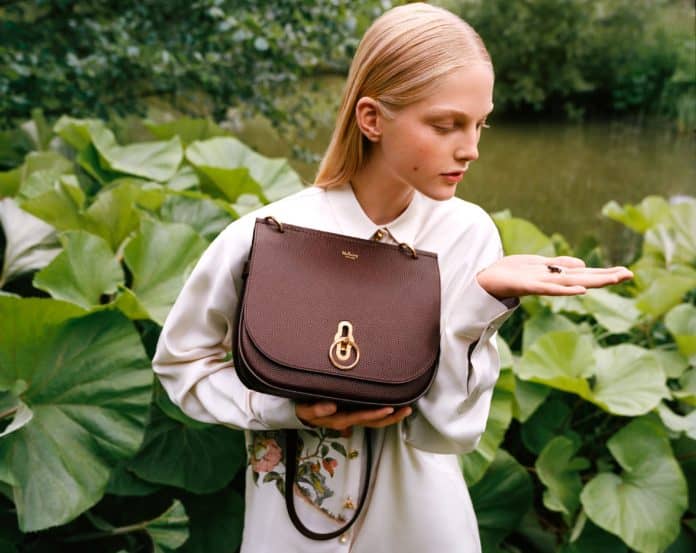 Mike Ashley’s retail empire has increased its stake in Mulberry to own more than a third of the luxury handbag maker in a move worth more than £6m.

Frasers Group, which runs Sports Direct and House of Fraser, said it has bought 4.3m shares at 150p each to increase its ownership of the Somerset-based company to 36.8%.

It purchased the shares from Icelandic bank Kaupthing, which owned fashion brands Oasis and Warehouse before they collapsed into administration earlier this year.

Frasers Group first took a stake in Mulberry in February, before it more than doubled its holding to around 29% earlier this month.

Under Takeover Panel rules, any group which takes a stake of more than 30% in a business is typically required to make an offer to buy the whole business.

However, the takeover authorities said on Thursday that Frasers Group does not have to place a bid as another investor already owns a majority stake in Mulberry.

Challice, the investment vehicle for Singapore’s Ong Family, owns around 56% of the business.

Nevertheless, Frasers still has the right to make an offer to buy Mulberry outright and must now confirm whether it intends to make a takeover bid by 17 December, according to new filings to the London Stock Exchange.

Frasers also acquired a stake in German luxury brand Hugo Boss this year as it pushes forward with efforts to shift its image to be more upmarket.

Last month, Mulberry revealed that its losses plunged nearly tenfold to £47.9m in the year to 31 March, before feeling the full impact of the pandemic.

In June, Mulberry cut its workforce of 1,500 by a quarter after demand for its luxury products was hit  by coronavirus.