Mike Ashley has reportedly informed its landlords it will not pay rents until it is “fully able to freely trade as a business”.

Mike Ashley, who's retail portfolio consists of Sports Direct, House of Fraser, Flannels, Game and Jack Wills, had closed all of its stores during the coronavirus pandemic.

According to a letter seen by Estates Gazette, the retail group is “willing” to enter discussions with landlords based on its proposal. However, it told landlords that it will withhold rental payments until the group is “fully able to freely trade as a business” at affected locations.

The letter states: “We write to confirm that we shall not be making any rental payment in respect of the property that we occupy until we are fully able to freely trade as a business at this location and the level of trade reaches a level which the parties would have envisaged when they drew up the lease.”

Reportedly, the retail group is also asking landlords to shift all future rents onto monthly payment cycles, to aid cashflow.

The news follows four months after Frasers Group requested 50% waivers on its rents as it seeks to reduce costs during the Covid-19 pandemic.

Frasers Group also stressed that since its locations were closed and unable to trade under lockdown restrictions, it believed that parties would have made the “obvious provision” of suspending its rent obligations until it is “once again able to use, occupy and enjoy the property, in full”.

The letter seen by Estates Gazette also stated: “A tenancy of a property which could not be used for trading was not the deal we made as tenant.”

“The whole purpose was for us to be able to trade.” 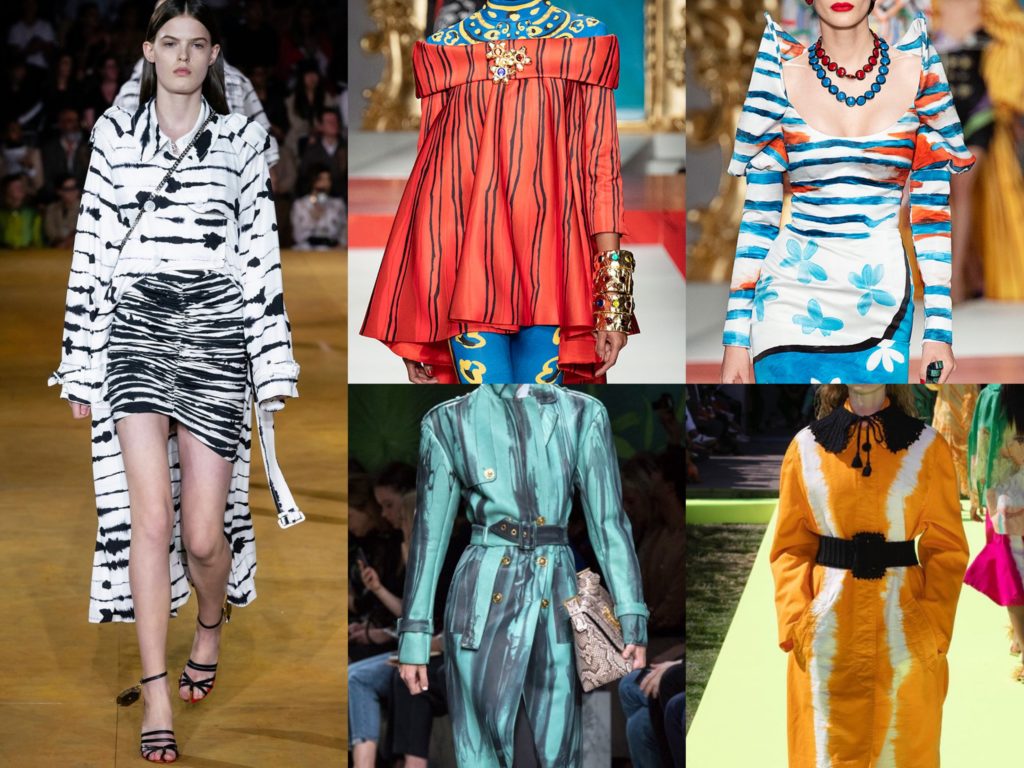 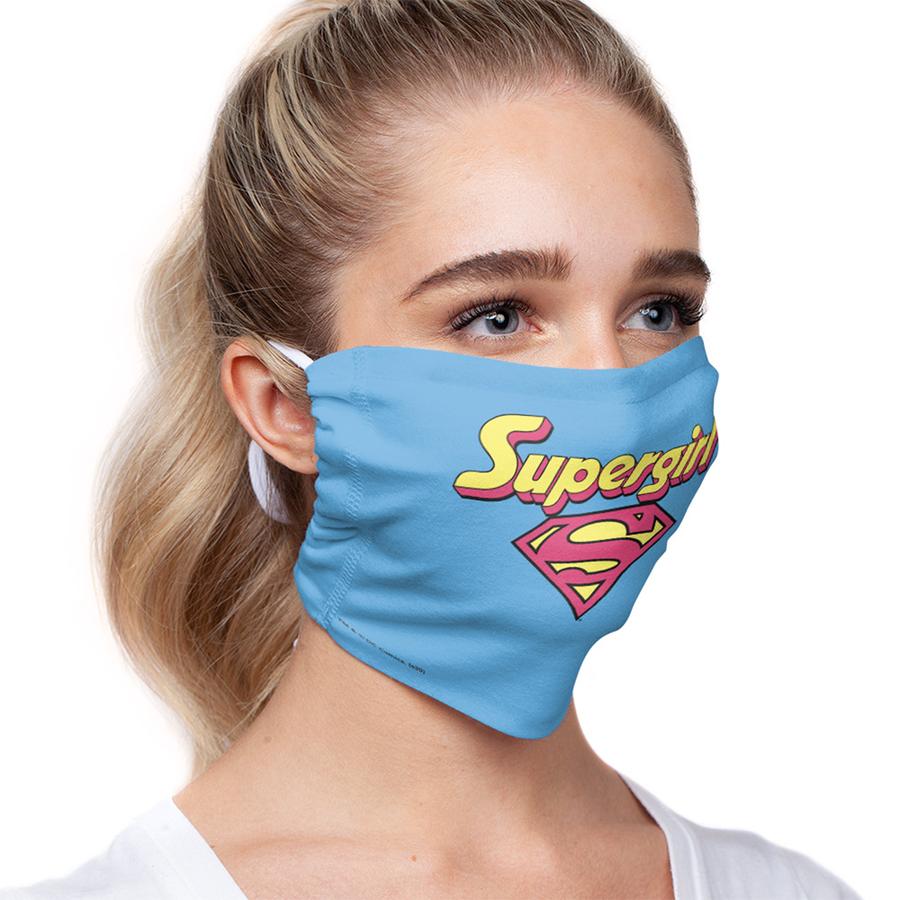 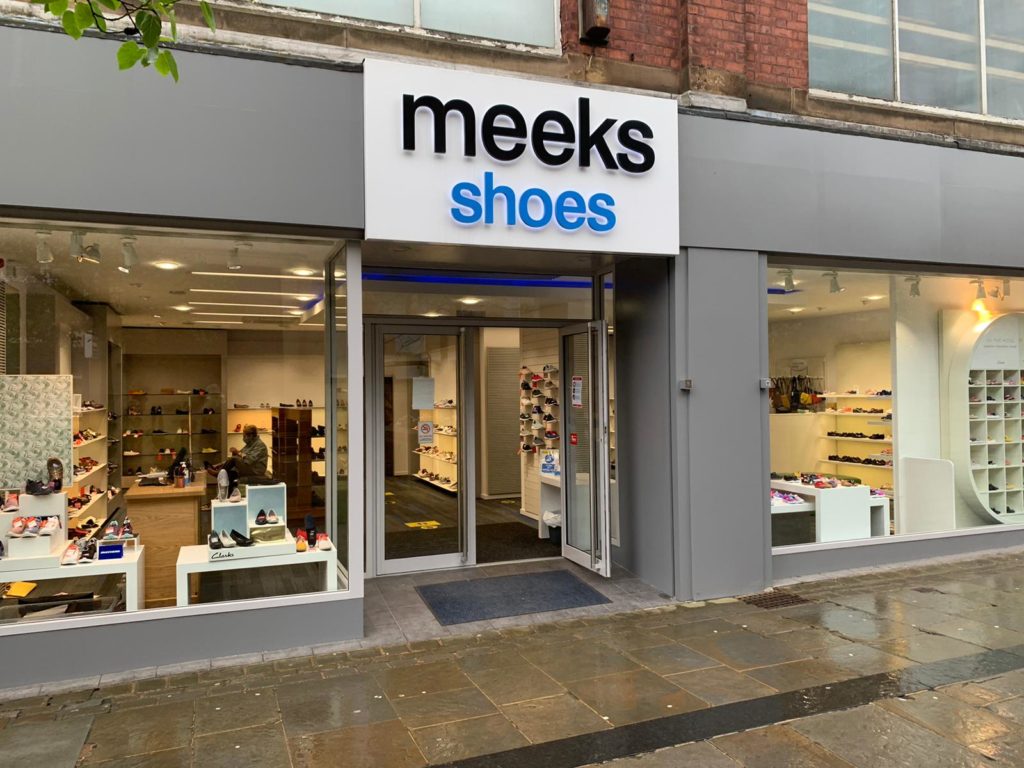