Michael Kors has today unveiled its hotly anticipated Smartwatch. The "Access" collection is based around two styles - the Dylan and the Bradshaw - and is now available in 18 countries.

The US brand previewed the launch of the watches, created on Google's Android platform, in March this year at tradeshow Baselworld.

Priced at $350-$395 the watch's features include calls, text and calendar notifications as well as fitness tracking. It also works with apps including Instagram and Uber, and the “Ok Google” function helps users find a nearby store or view new arrivals. While full functionality works best when paired with an Android phone it will work with an iPhone via an app.

Michael Kors already does big business in watches and has partnered on wearable tech projects in the past couple of years, such as tie ups with Fossil, Nixon and Tag Heuer as well as Samsung, LG and Motorola.

It will be hoping that its fashion credentials - and the ability for users to mix and match face and strap options to suit their personal style - will bring added desirability to a sector that has been criticised for focusing on function over fashionability. 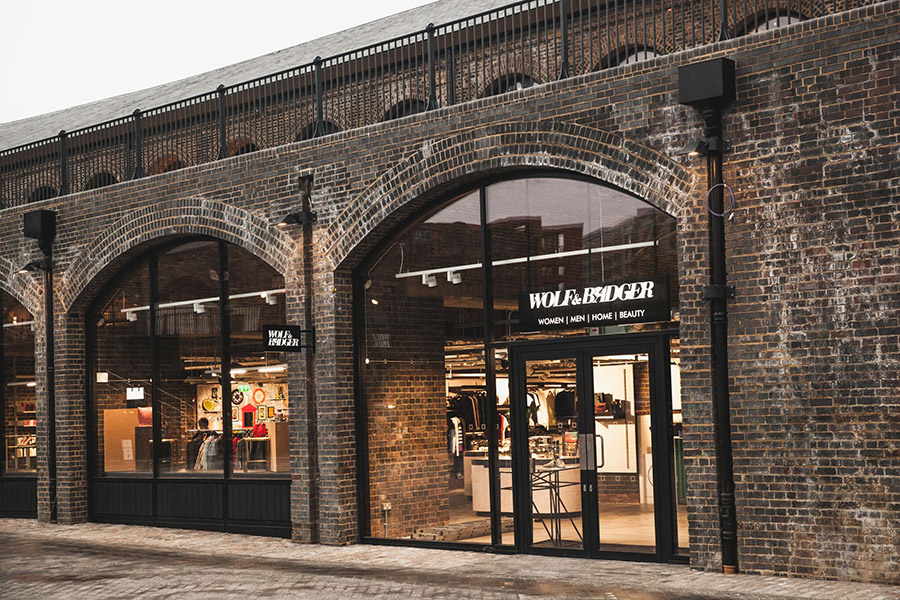 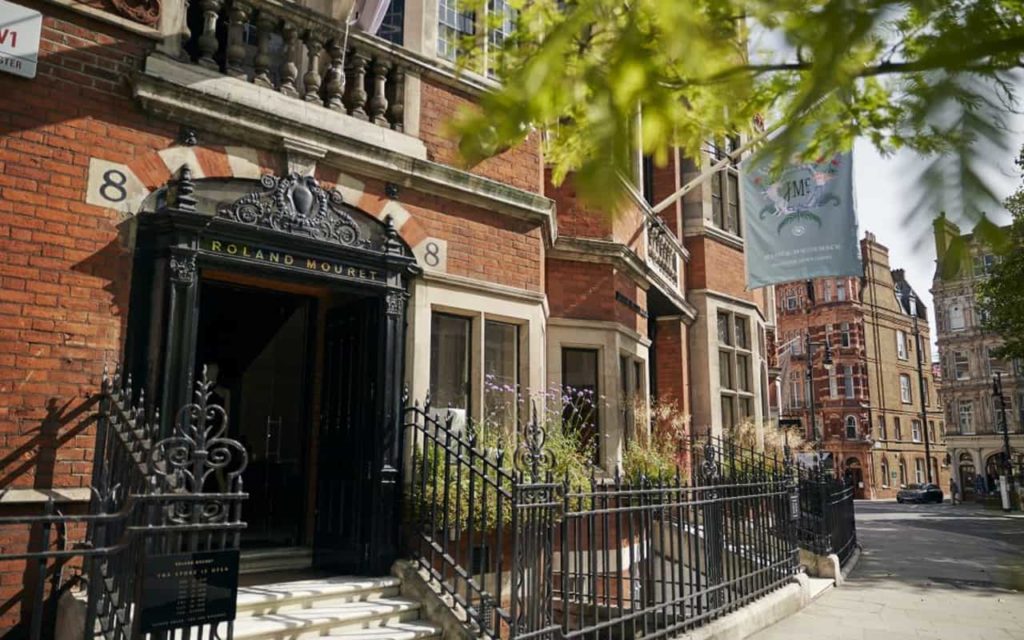 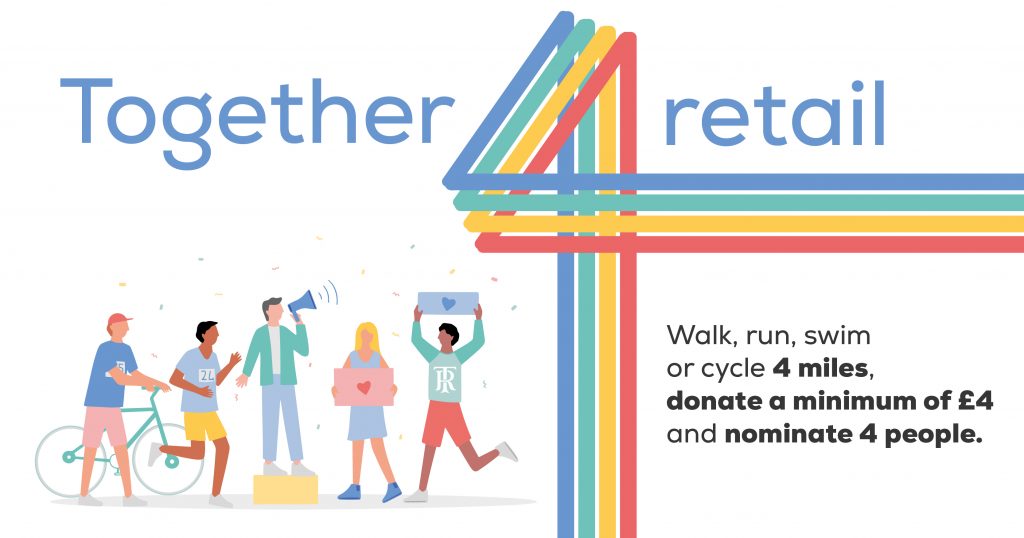