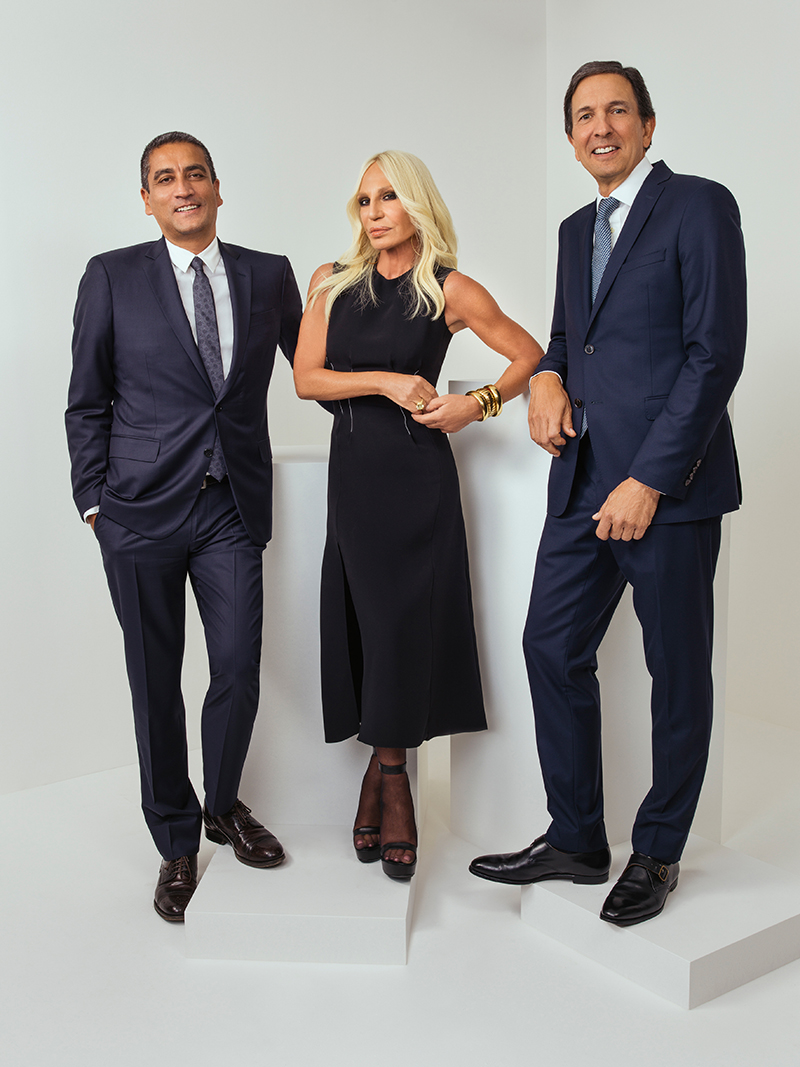 Michael Kors has today confirmed yesterday's reports that it has sealed a deal to buy Italian luxury house Versace for $2.12bn.

“Versace was founded in 1978. For over 40 years, Versace has represented the epitome of Italian fashion luxury, a testament to the brand’s timeless heritage. We are excited to have Versace as part of our family of luxury brands, and we are committed to investing in its growth. With the full resources of our group, we believe that Versace will grow to over US$2.0 billion in revenues. We believe that the strength of the Michael Kors and Jimmy Choo brands, and the acquisition of Versace, position us to deliver multiple years of revenue and earnings growth," Idol said.

He pointed out that Donatella Versace, who has been leading the creative direction of the brand since her brother's Gianni Versace's untimely death in 1997, would continue to lead the company's creative vision. "I am thrilled to have the opportunity to work with Donatella on Versace’s next chapter of growth,” Idol said.

Donatella Versace said the deal was an "exciting moment" for the house.  “It has been more than 20 years since I took over the company along with my brother Santo and daughter Allegra. I am proud that Versace remains very strong in both fashion and modern culture. Versace is not only synonymous with its iconic and unmistakable style, but with being inclusive and embracing of diversity, as well as empowering people to express themselves.

"Santo, Allegra and I recognize that this next step will allow Versace to reach its full potential. We are all very excited to join a group led by John Idol, whom I have always admired as a visionary as well as a strong and passionate leader. We believe that being part of this group is essential to Versace’s long-term success. My passion has never been stronger. This is the perfect time for our company, which puts creativity and innovation at the core of all of its actions, to grow," she said.

She added that she, Santo, Allegra would become shareholders in Capri Holdings Limited. "This demonstrates our belief in the long-term success of Versace and commitment to this new global fashion luxury group,” she said. 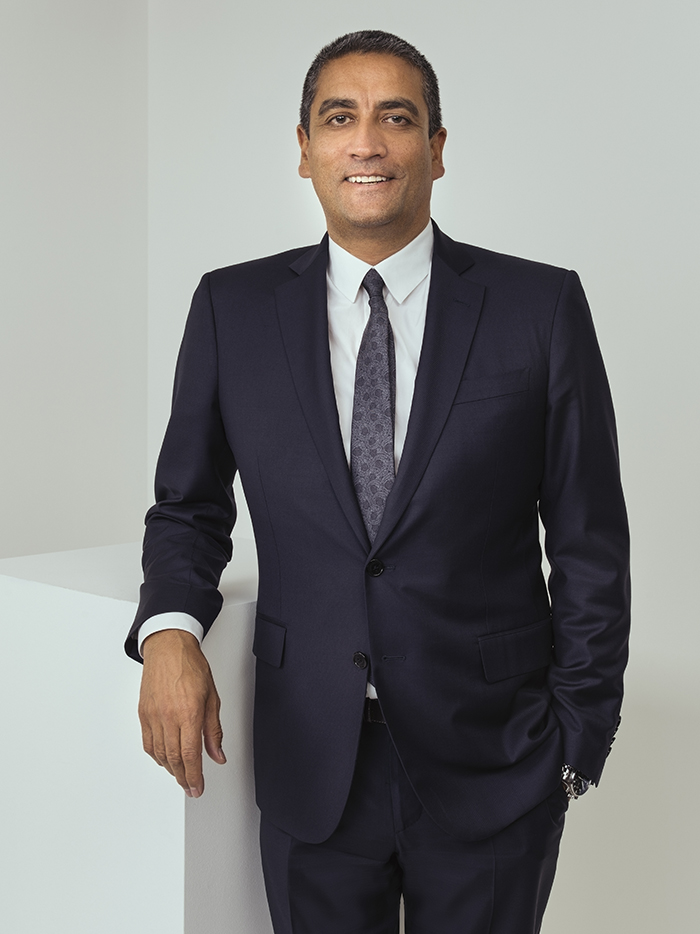 Jonathan Akeroyd will remain as CEO of Versace, having joined the business from Alexander McQueen two years ago. “Since I joined Versace [...] our focus has been on leveraging the company’s heritage and strong brand recognition worldwide, which has allowed us to experience significant growth in all regions. Donatella’s unmatched vision has led to the continued and growing success of our brand. I am thrilled to be joining Capri Holdings Limited, which will be instrumental in accelerating our growth globally,” he said.

The group set out its strategic vision for Versace as:

With the acquisition of Versace, Capri Holdings would be able to grow its revenues to $8 billion and diversify its geographic portfolio, as well as create long-term operational synergies.

The deal is expected to complete in the fourth quarter of this year. 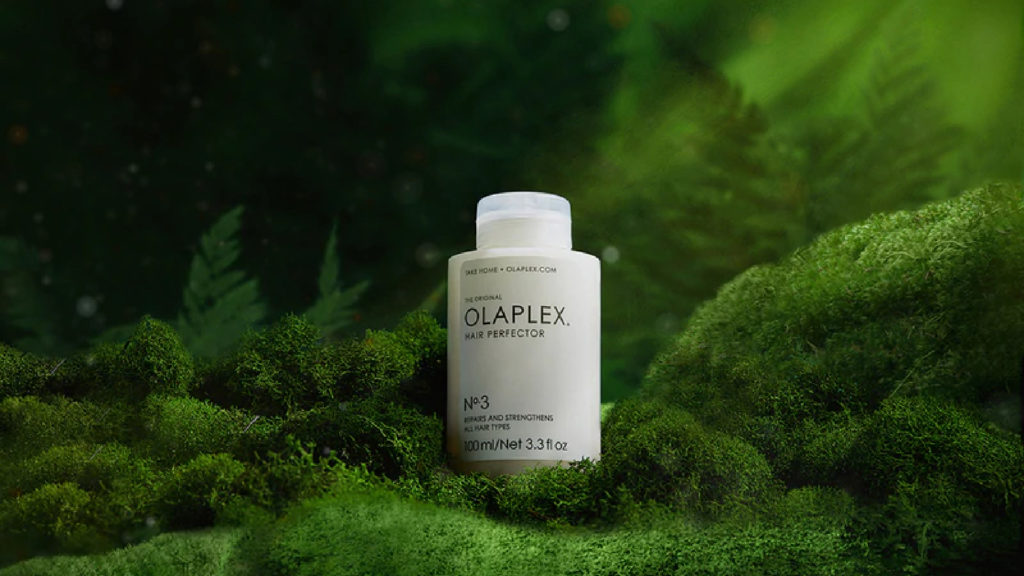 Beauty News
Olaplex rolls out first AI employee to put a 'face' to the...
Jeremy Lim 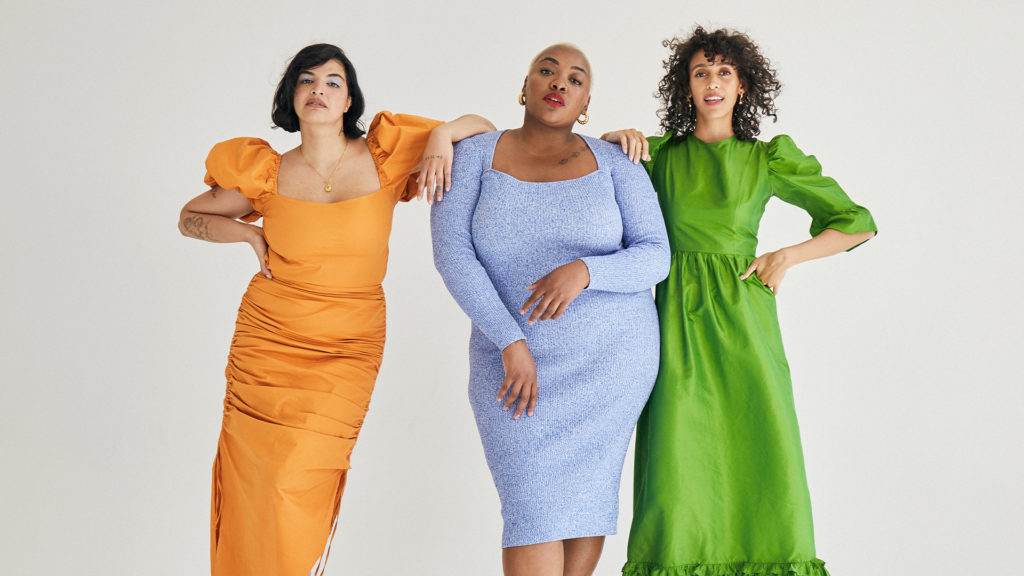