British brand Margaret Howell will be opening a store for its second line MHL. at the new Coal Drops Yard shopping and eating district to open in London's King's Cross in October.

The store, which will sell both women's and menswear and sits within two arches adjacent to the Regent’s Canal, was formerly a stable when the area was Victorian London’s coal store. It is the first new MHL. store in the capital since 2013 and complements existing locations in Marylebone and Shoreditch.

Margaret Howell has been designing men’s clothes since the 1970s and later moved into womenswear. The designer describes her collections as: “British tradition, quality and skill together in clothes that are meant to be worn in the real world.”

It's an approach that sits well with Coal Drops Yard's aim of focusing on craft-based and independent labels. Names already signed up to the scheme include Paul Smith, Lost Property of London, Tracey Neuls, Cubitts and Cheaney. Last week it was revealed that multibrand concept store for independent labels Wolf & Badger would be consolidating its two London stores into one global flagship on the site.

Coal Drops Yard will be home to 50 stores, restaurants and cafés in a space that has been reimagined by Heatherwick Studios that takes advantage of the area's striking Victorian industrial architecture. It sits next to Granary Square, home of globally renowned fashion and design school Central Saint Martins. 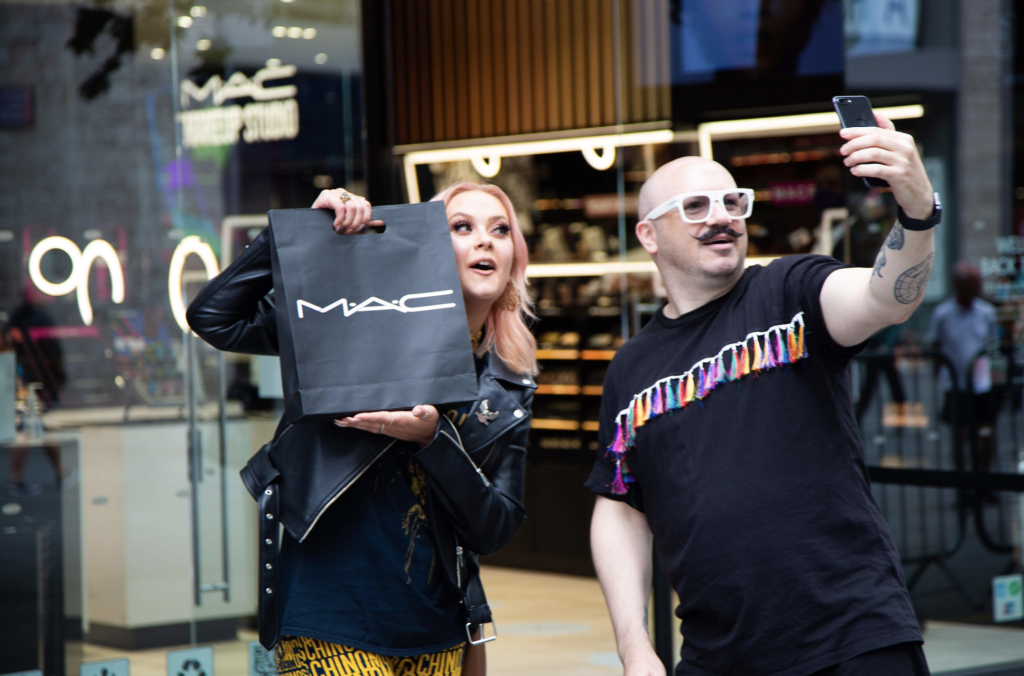 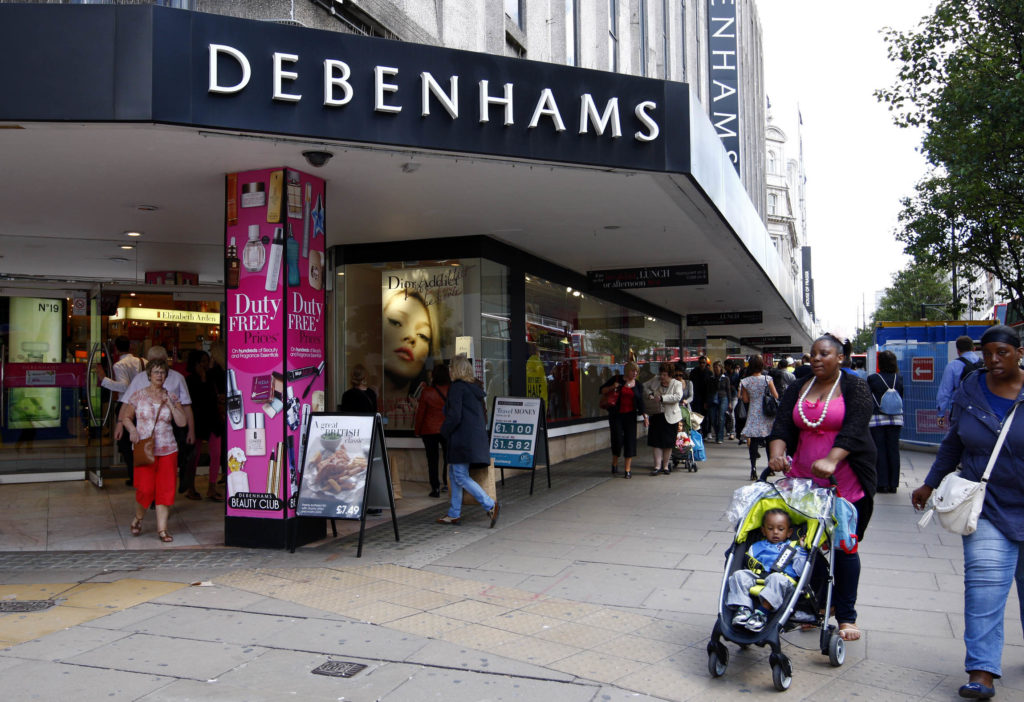 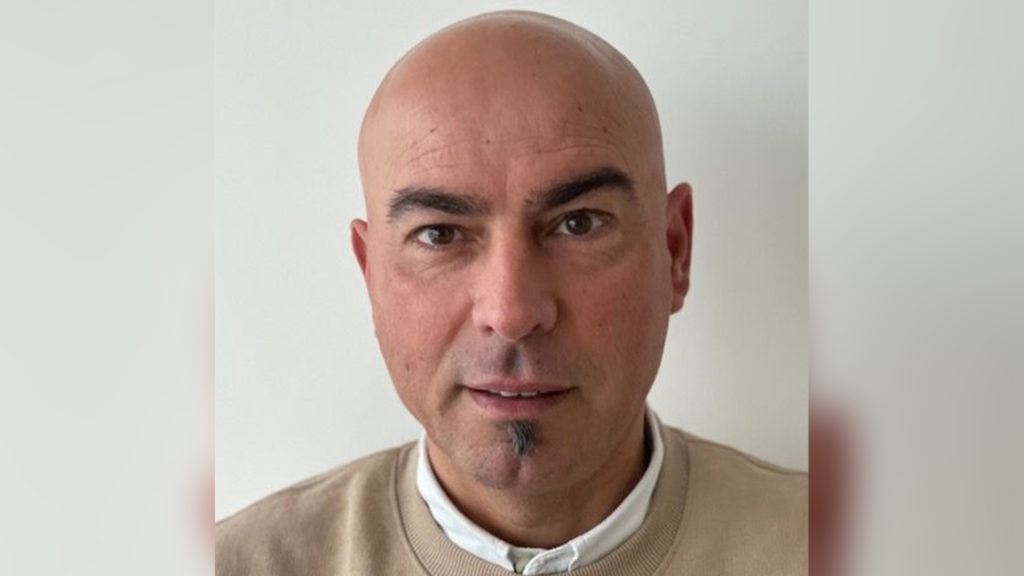