Matthew Miller show notes for his AW16 collection suggests "these men are nobles now, the gentlemen of old are trash"!  Miller is a rebel and possesses a steely determination not to conform to the usual fashion norms.

In the past he has used furnishing fabrics in his collections (to great success) and is never afraid to vocalise his message on his garments! Detachable logos and typography are the norm and have become part of this designers DNA. His labels which read "Untitled, Mixed Media, Dimension Variable" feature both of the Ms underscored alluding to the designer's eponymous brand without it being all about him.

This AW16 season Miller has taken a snapshot through the lens of "Old Masters" and notably the painter Carravagio- who himself was quite a rebel. The staples are there, workwear jacket, topcoats, layered separates, the bomber and biker jackets which this season feature uncut velvet that brings an edge, literally, to the offer and hand-painted oil-on-canvas armbands that tie the uniform look together.

Miller's colour palette rarely moves from a brutalist monochrome, white, black, navy, grey with the addition this season of military green and by sharp contrast oatmeal in two piece suits with fly-fronted detail.

Ribbon zip-pulls are another detail staple that Miller his made his own. Larger than life-sized print of Carravagio's artwork "David and Goliath" is worked into coats and separates resulting in a powerful visual impact, that will have Fashion Editors rubbing their hands no doubt.

Another classic is the G.H. Bass Weejun Penny Loafers that ground the utilitarian ethos of Miller's work along with hand-stitched leather gloves from London based accessory designer Riina O.

Matthew Miller's collections have grown in both stature and style over the past five years and he is cementing his very singular take on modern classics for the fashion conscious man (and woman). 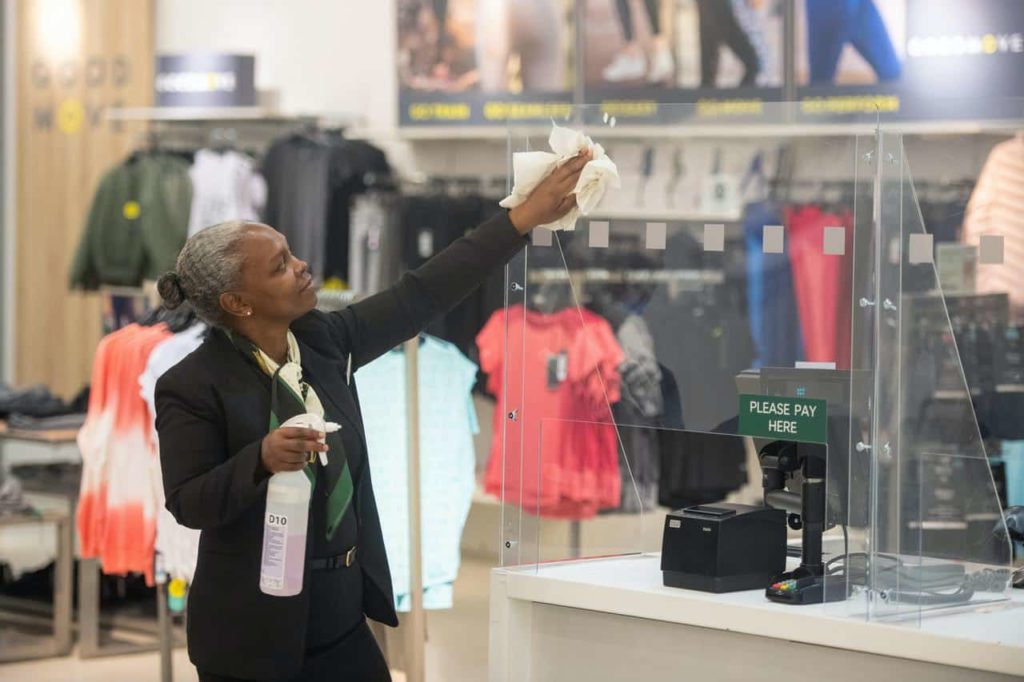 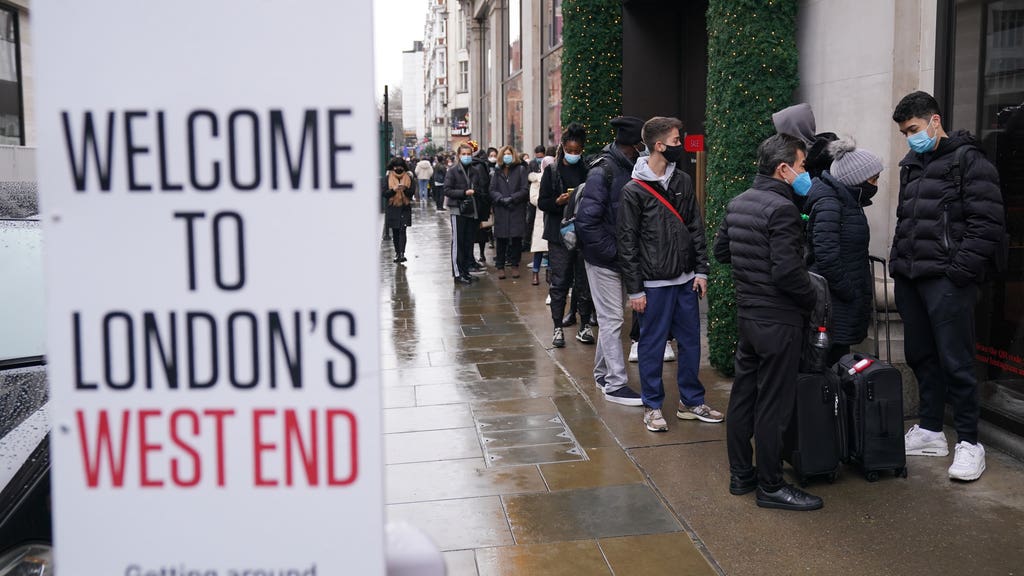