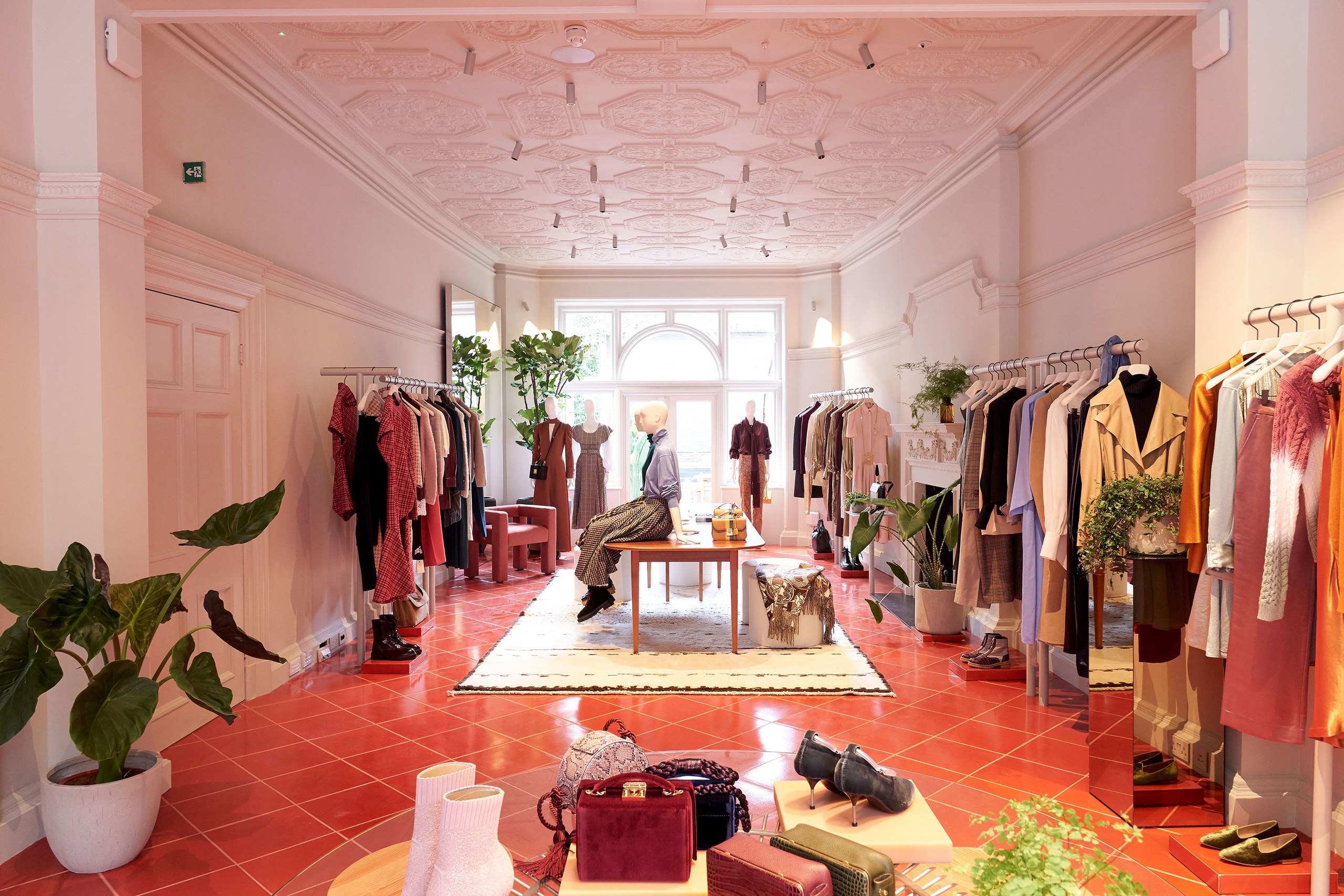 Luxury fashion retailer, MatchesFashion has announced the launch of a Black Employees Forum in solidarity with racism protests in the USA and across the globe in response to the deaths of George Floyd, Ahmaud Arbery, and Breonna Taylor.

MatchesFashion's chief executive Ajay Kavan, shared on social media what actions the company will be taking to to ensure it is more inclusive and diverse. This included the formation of a Black Employees Forum, aimed at bolstering the diversity of designers it retails, and how it can encourage more black to people work for the company.

Ajay Kavan stated: “Like so many, I have followed recent events with mounting horror. I believe what counts right now is tangible and lasting action. As our new chief executive, I am determined to do all I can to make our business more inclusive, and today I can announce the first three steps."

“First, we will raise our consciousness and accountability by listening harder,” added Kavan. “I have started to consult with a number of our black colleagues, and I was distressed to hear them share some of their experiences. At the suggestion of one of our colleagues, a Black Employees Forum is being established. The forum will enable us to continue to consult with our communities and work with them to put into action a racial equality learning programme across the business over the next few weeks.”

Kavan also announced that the MatchesFashion will “achieve greater diversity” among the designers it retails, by adding designers from minority backgrounds who have been “under-represented in the fashion industry for decades”. He added that addressing this issue wouldn’t “happen overnight” but it will “do more”.

To ensure accountability and represent more black-owned brands Kavan confirmed that it would begin publishing an annual breakdown of the designers its supports by ethnic background. The first disclosure from the luxury retailer will be by the end of August.

The last goal he continued will be to “work harder to get better representation of different communities at every level in our business” by establishing the company's new measures to attract people from the black community, as well as committing to publishing an annual breakdown of colleagues at different levels of seniority by ethnic background.

Kavan said: “These are modest measures but I believe they will make us more conscious as a colleague community, more accountable as a management team, and ultimately a better business.”

George Floyd and George Floyd and Breonna Taylor were both killed by the police in the US while Ahmaud Arbery shot dead in the street while jogging in an unprovoked racist attack. The deaths have sparked protests across the US and around the world. 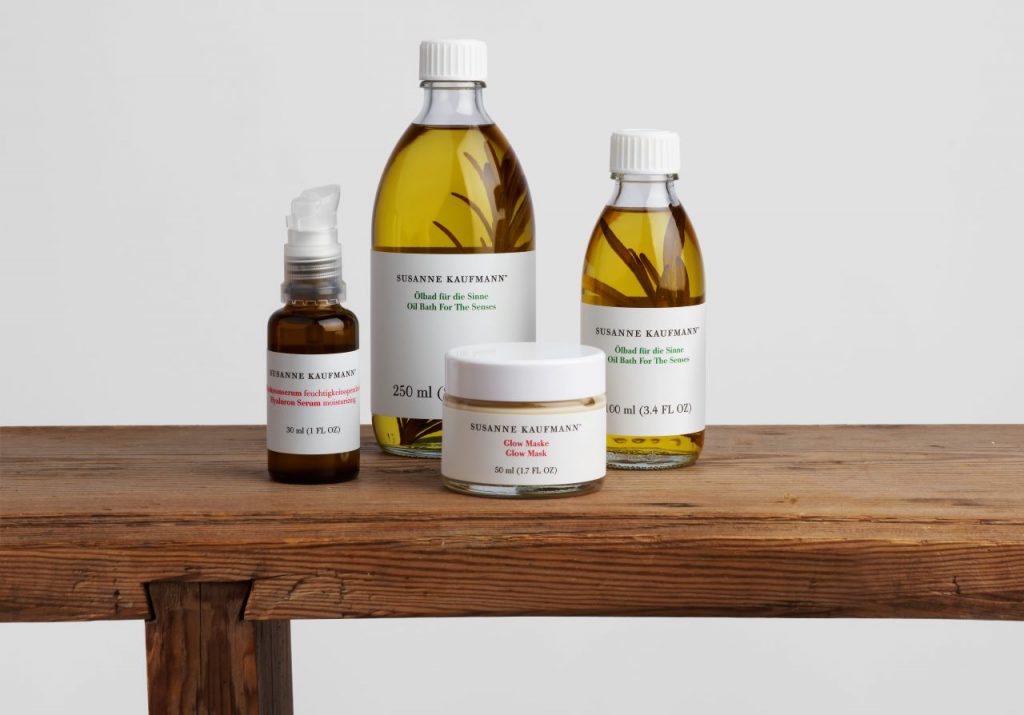 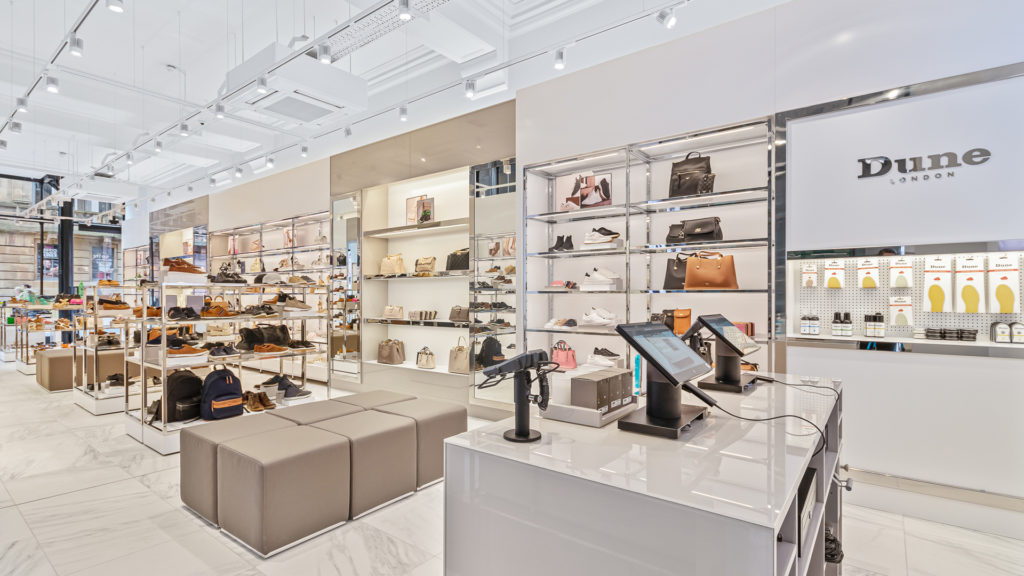 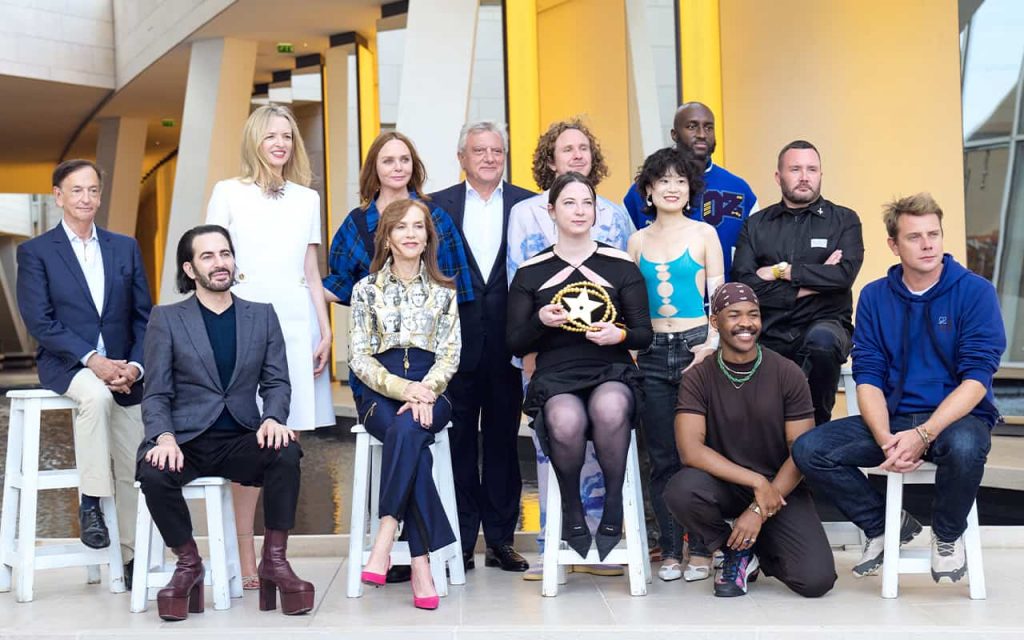