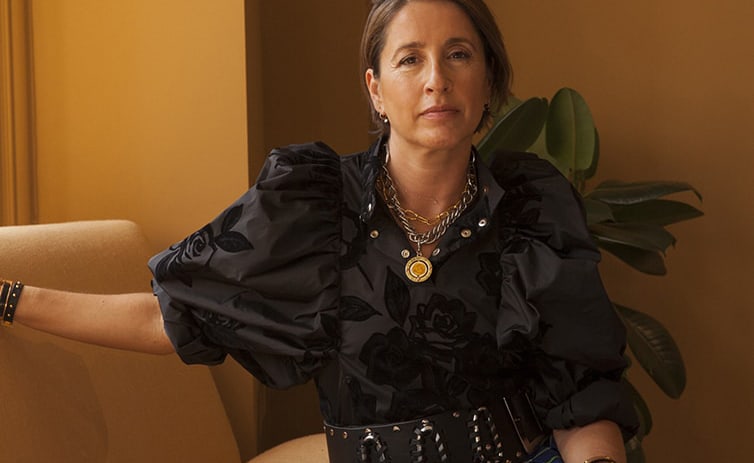 The moves comes amid a management restructure at the business, which included the recent departure of its CEO Ajay Kavan.

Kavan, a former Amazon executive, left in March after just a year in the role. To support the team in overseeing business activities, non-executive director Maureen Chiquet – a seasoned luxury professional and former global CEO at Chanel – took on the role of executive chairwoman.

It is said that Kingham's role will not be replaced but a search remains underway for a replacement for Kavan. Kingham was recently promoted to global fashion director, having previously been buying director. 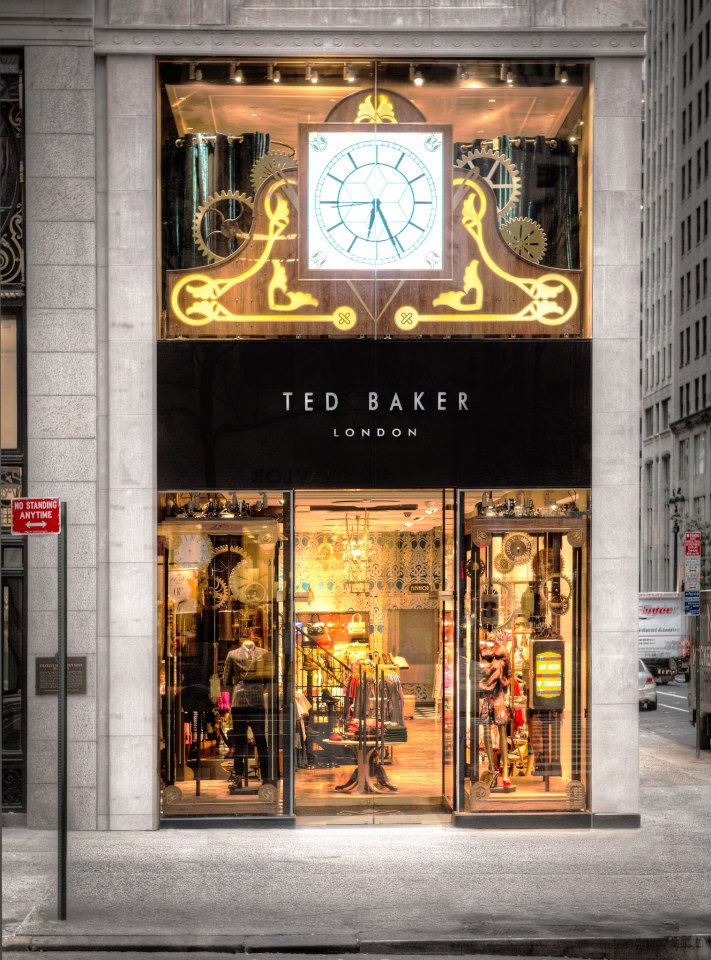 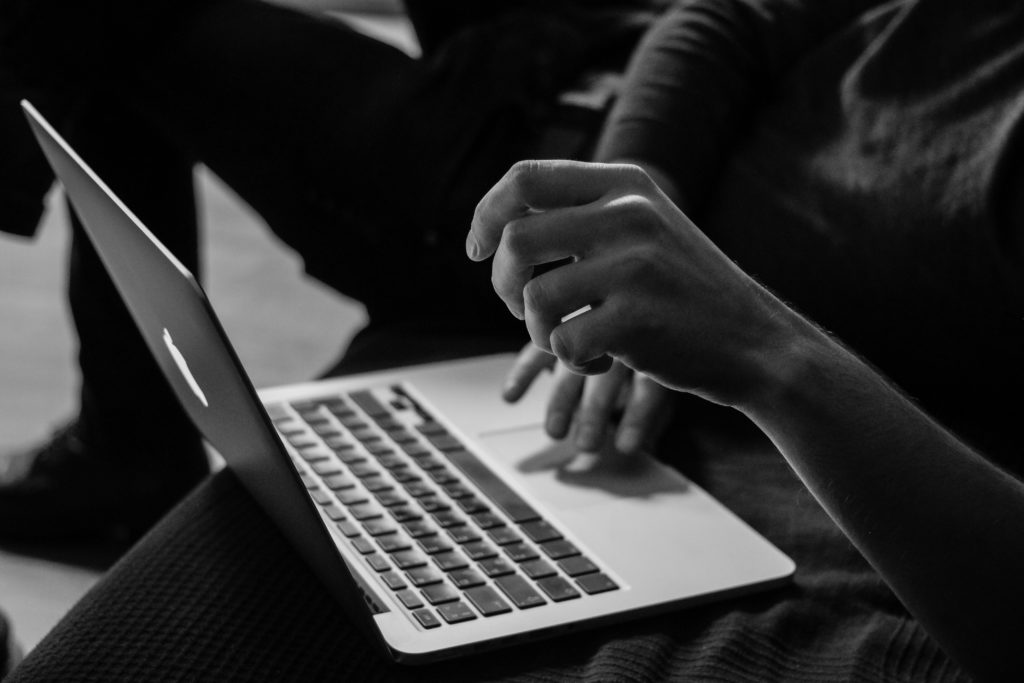 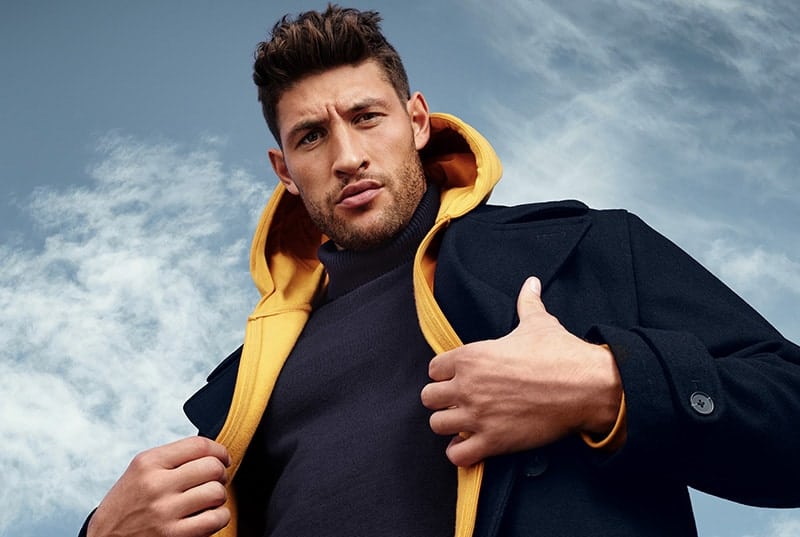