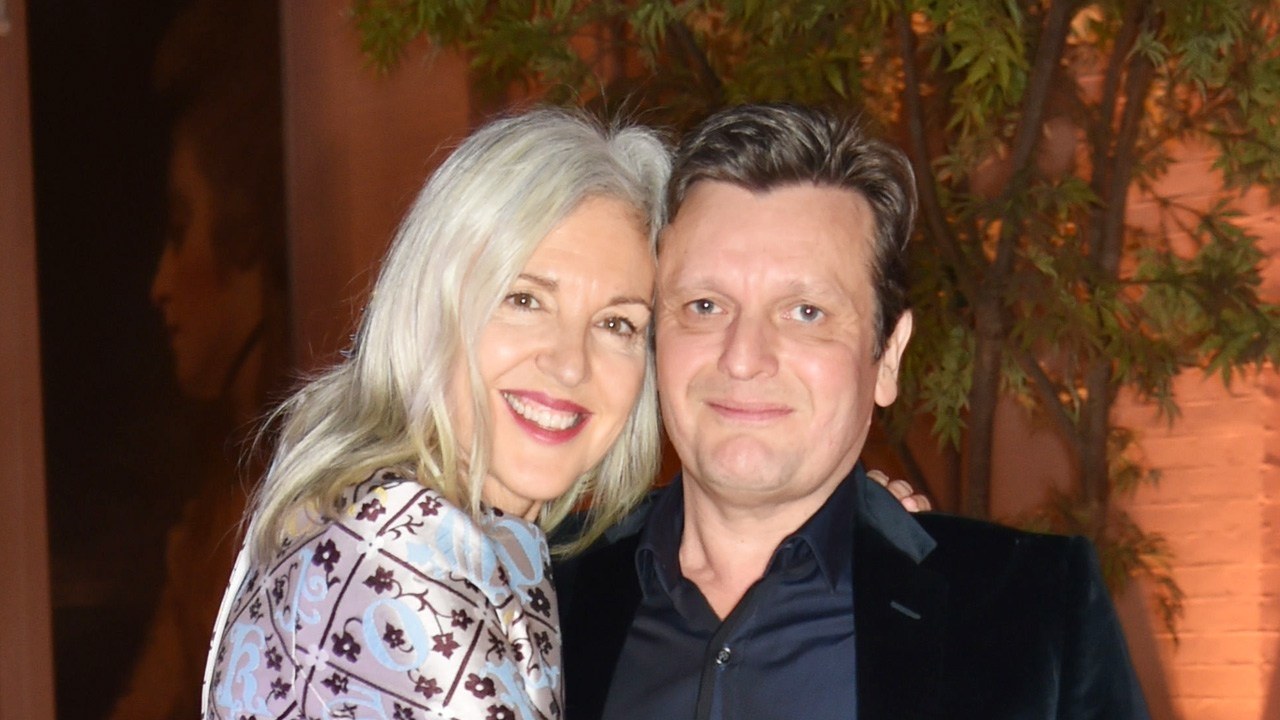 The Chapmans founded their business as a boutique in Wimbledon in 1987 and went to build one of the most respected global luxury retailers with physical stores across London and a website that ships around 450 luxury brands to more than 170 countries worldwide.

They sold a majority shareholding in the business to Apax Partners at the end of 2017 for a reported £800m and remain shareholders in the business. Tom Chapman has also invested in a number of start-ups since taking more of a back-seat role from the company he co-founded.

The pair, who also support numerous charities, were recognised for services to the International Fashion Retail Industry.

In a statement they paid tribute to the team that had helped them achieve success, along with the designers with whom they have worked: "We are delighted to accept these awards on behalf of the many extraordinary individuals we were lucky enough to work with while founding and leading MATCHESFASHION.COM.

"It brings immense pride to have been at the forefront of the changing face of retail, from the humble beginnings of one brick-and-mortar store to one of the foremost global luxury e-commerce businesses, flying the flag for Great Britain in more than 170 countries.

"We look forward to watching the business continue to thrive, inspire and delight its customers and lead the way for innovation under its new leadership."

Camilla Lowther, founder of CLM, the pioneering image making agency, which she founded at the age of just 25 in 1984, has also received an OBE for services to British Fashion and Photography. Lowther's agency represents some of fashion's most celebrated photographers and creative talent including Juergen Teller, Tim Walker, Josh Olins.

Her agency also represents a number of hair and make-up artists, as well as creatives in the fields of set design and casting. She is the mother of British models Adwoa and Kesewa Aboah.

Also recognised was stylist and broadcaster Gok Wan, who received the MBE for services to Fashion and Social Awareness. Wan has styled a string of celebrities but is best known for his numerous TV shows in which he champions inclusivity in fashion from How to Look Good Naked to Gok's Fashion Fix to a regular slot on ITV's This morning.

He has spoken openly about his personal battles with obesity and anorexia and being subjected to homophobia. 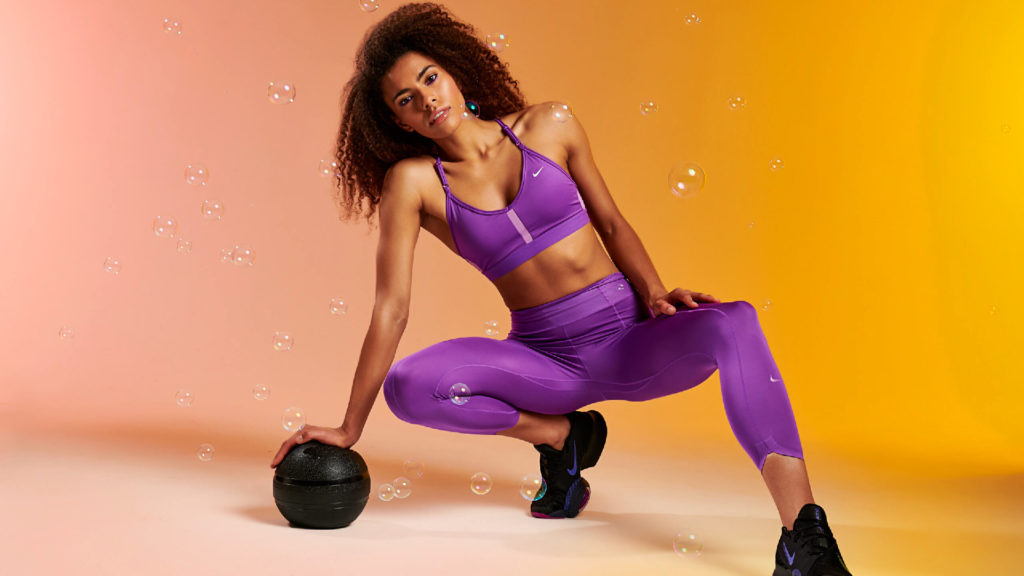 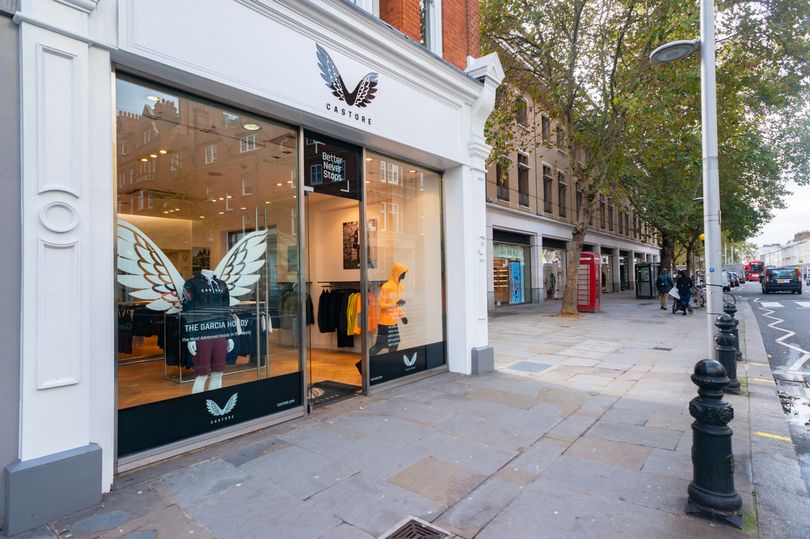 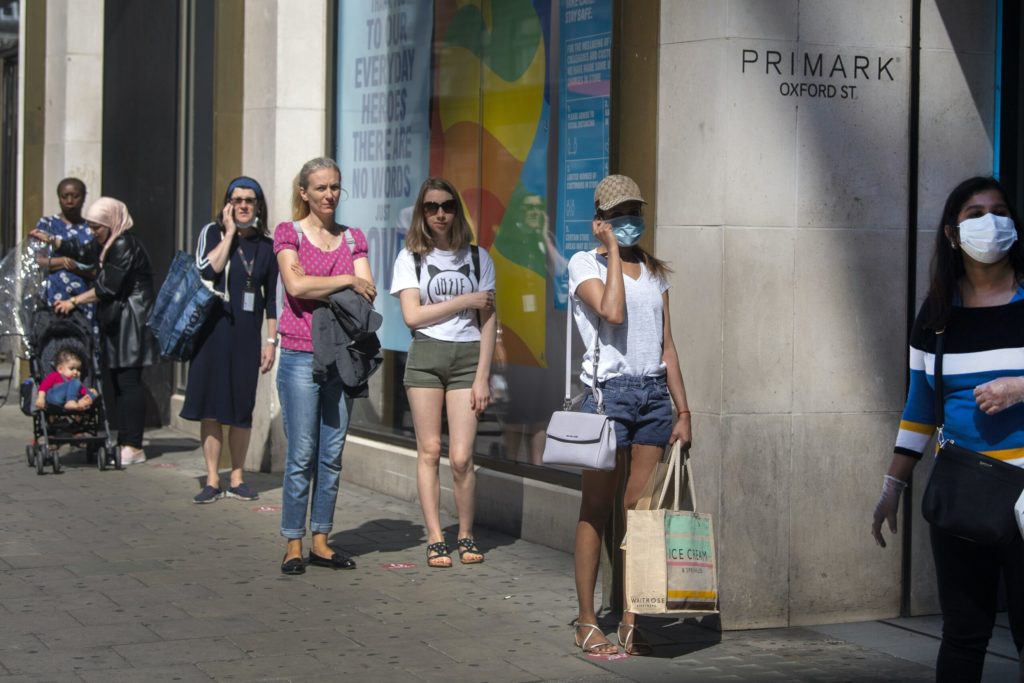