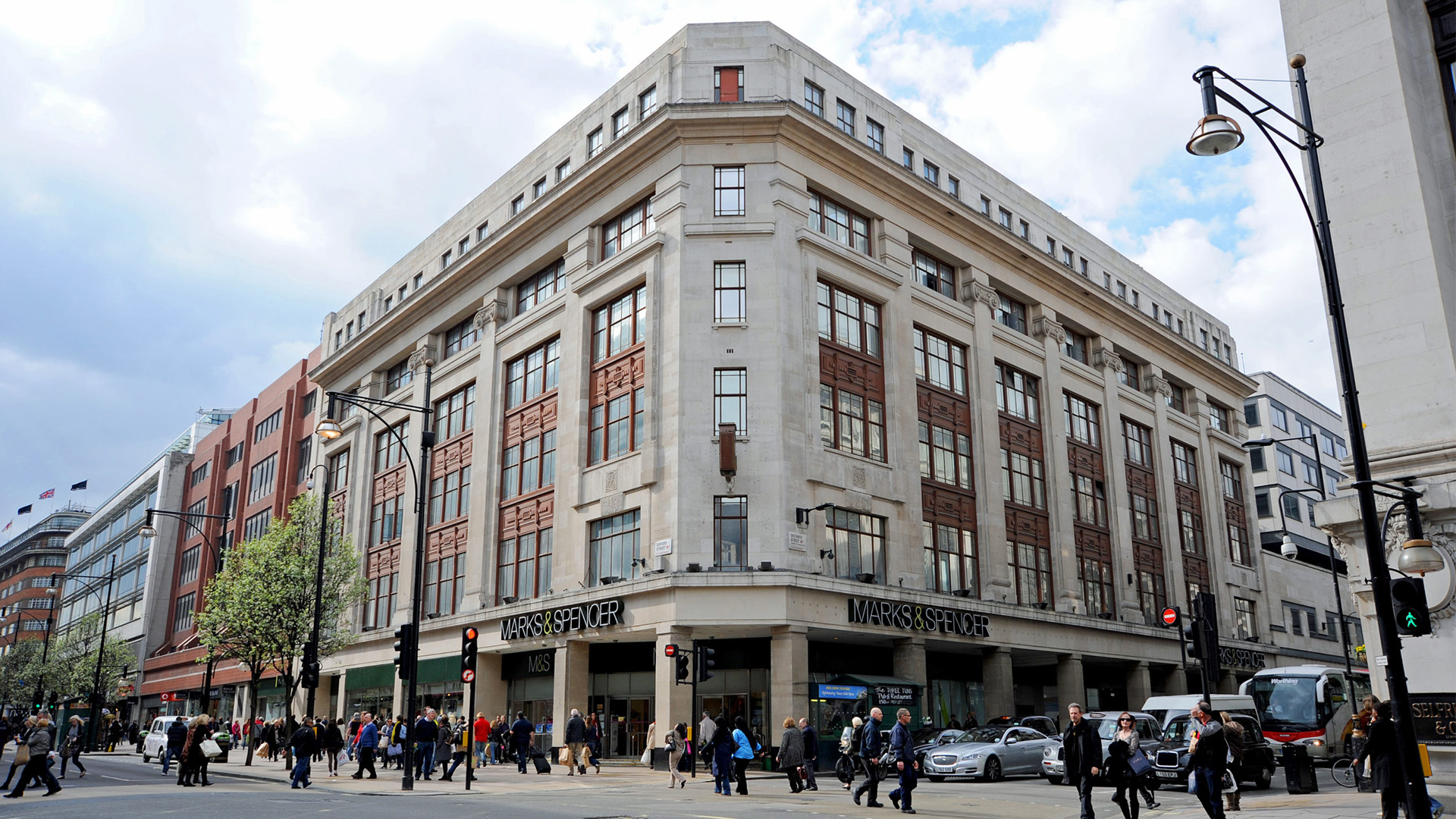 Marks and Spencer is facing further pushback to rebuild its Oxford Street store, with a number of high profile authors and architects joining efforts to stop the demolition plan.

Author Bill Bryson and architects including the Stirling prize winner Steve Tompkins and Mark Hines, the project director for the remodelling of BBC Broadcasting House, have lined up to oppose the high street retailer's plan to flatten its Marble Arch flagship and replace it with a much larger 10-storey retail and office block.

Bryson, who is best known for Notes from a Small Island and A Short History of Nearly Everything, has also donated £500 to Save Britain’s Heritage’s campaign group. The donation will be used to cover the group's legal costs in in opposing M&S at the inquiry that will be held on 25 October.

Bryson told the Architect's Journal: “I believe it would be a great shame to tear down the M&S building. I have no special knowledge or insights about the matter. I just wish to help stop a bit of foolishness.”

Tompkins, Co-Founder of Architects Declare who led the recent redesign of the National Theatre in London, added: “Number 458 Oxford Street is a handsome piece of urban architecture, made with high-quality durable materials. It is a successful component of the wider streetscape and a familiar London landmark. For these reasons, the building appears to be an entirely suitable candidate for deep retrofitting.”

The list of opponents calling for the building to be retrofitted and refurbished, includes Ian Ritchie, who worked on the Louvre’s pyramid extension, sustainable design specialist Sarah Wigglesworth and Conservative MP Duncan Baker.

The controversial plan came to light when Greater London Authority (GLA) carbon adviser and architect Simon Sturgis wrote a report to Westminster City Council arguing that the project is inconsistent with the UK Government's "net zero" legislation and the GLA's policies.

In June, former communities secretary Michael Gove ordered a public inquiry into the scheme after London Mayor Sadiq Khan gave the green light for the 1929 Edwardian Art Deco building to be replaced with a new 10-storey building.

However, M&S has said its proposed new building would produce a smaller carbon footprint than the existing site and that refurbishment was not a realistic option as it is made up of three separate buildings containing asbestos. 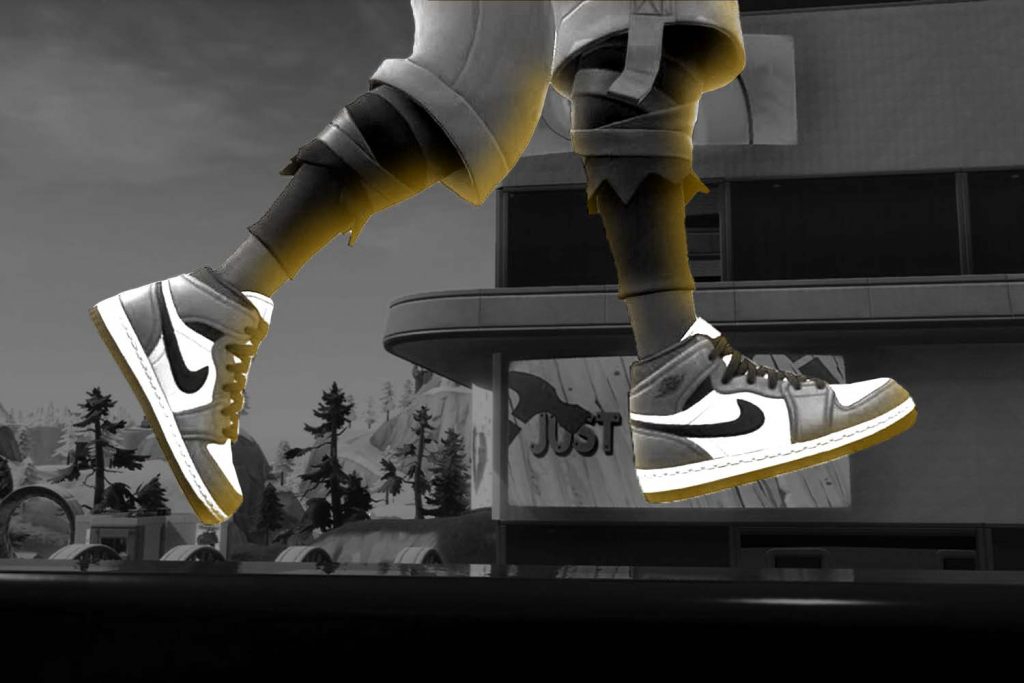 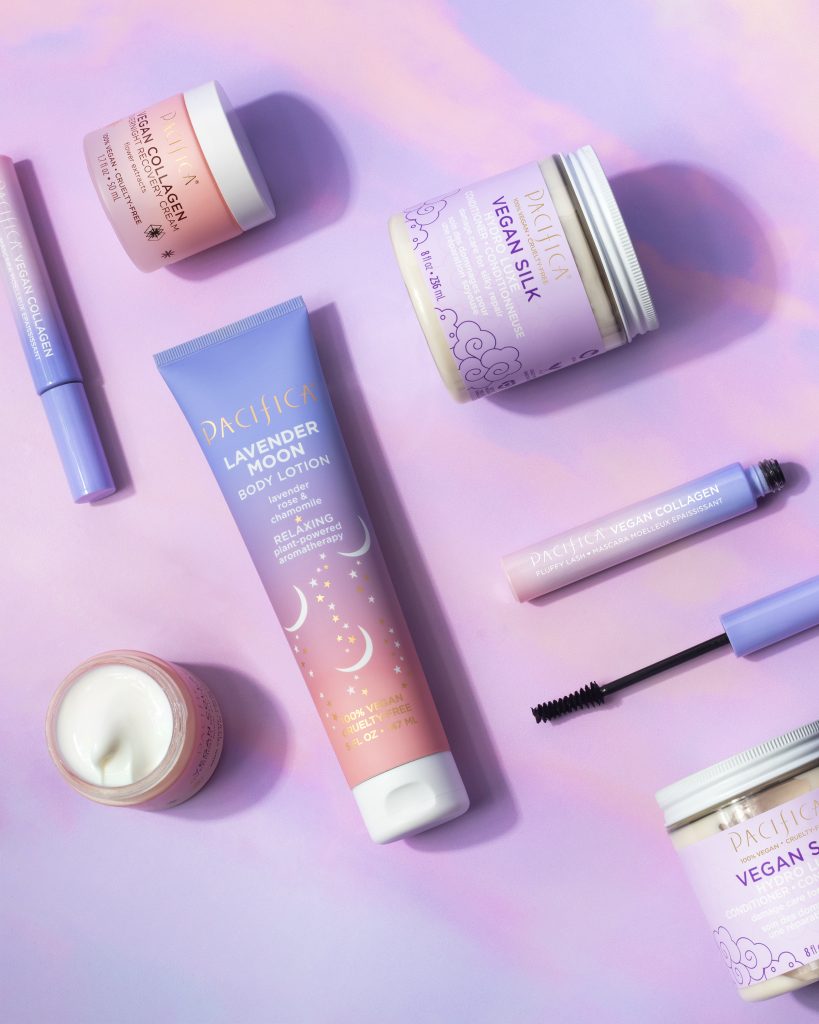 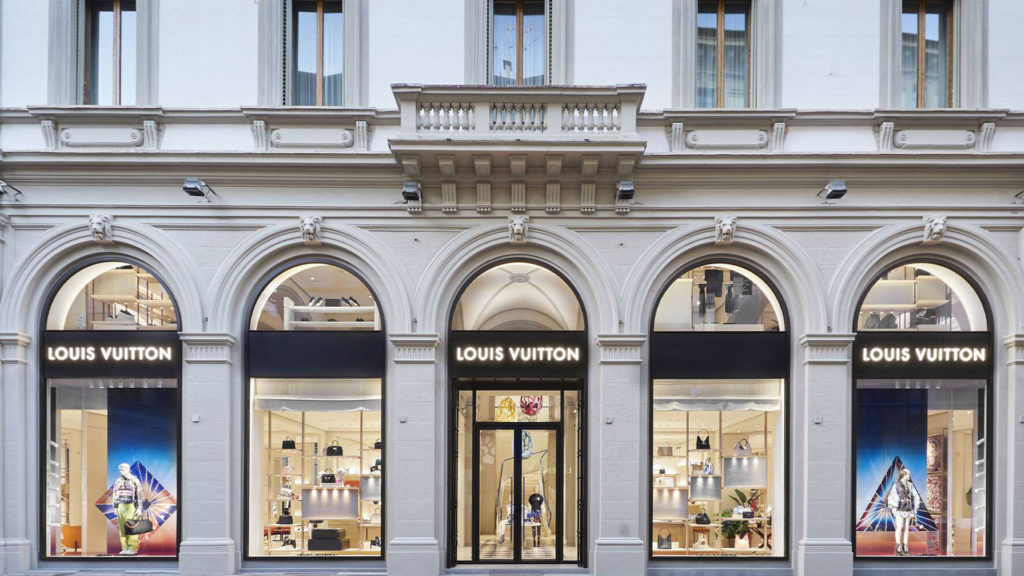