Marks & Spencer has unveiled its Christmas Must Haves ad campaign, which goes big on product and humour, and is part of a digital- and mobile-first strategy.

Starring newly appointed brand ambassador Holly Willoughby, with a cameo from David Gandy, the ad at the heart of the campaign takes us through various scenes in a typical British Christmas from dressing the tree, watching Bridget Jones and doing the washing up.

In each scene M&S's "Must Have" products are highlighted from comfy pants to festive knits and outerwear. When it released details of the ad last week, M&S said it was focusing on families and getting the nation shopping this Christmas.

The retailer has taken a different approach from previous years where its campaigns were big on stories, such as last year's tie-up with the Paddington 2 movie, and anchored to a blockbuster TV ad. This year there is greater reliance on digital channels and data, with shorter versions of the ad created to focused on key product areas such as knitwear, sleepwear and partywear, which will be released throughout the run-up to Christmas when the retailer knows customers are most likely to buy them.

It has also injected some humour into the campaign, such as a pantomime dame admiring Willoughby's coat at the end of the ad and expressing surprise when she whispers it's from M&S. Three different ad endings are planned throughout the campaign to keep the customer engaged.

Yesterday supermarket Sainsbury's launched its heart-warming campaign, centred on a school's Christmas play that ended up being far better than it started out to be because we "give all we’ve got for the ones we love". While the star of the show is quite literally the star, social media was lit up with comments by those who were taken by the gusto (and highly entertaining) performance given by a child given the seemingly duff part of playing the plug on a set of Christmas lights. (Watch it, you'll see why).

However comparisons were inevitably drawn to John Lewis's "Bohemian Rhapsody" campaign launched early in the autumn to mark its rebranding to put the focus on its partners. That too took a better than expected school production as its theme however Sainsbury's said the similarities were entirely co-incidental since it and been working on its ad with agency Wieden+Kennedy since January. 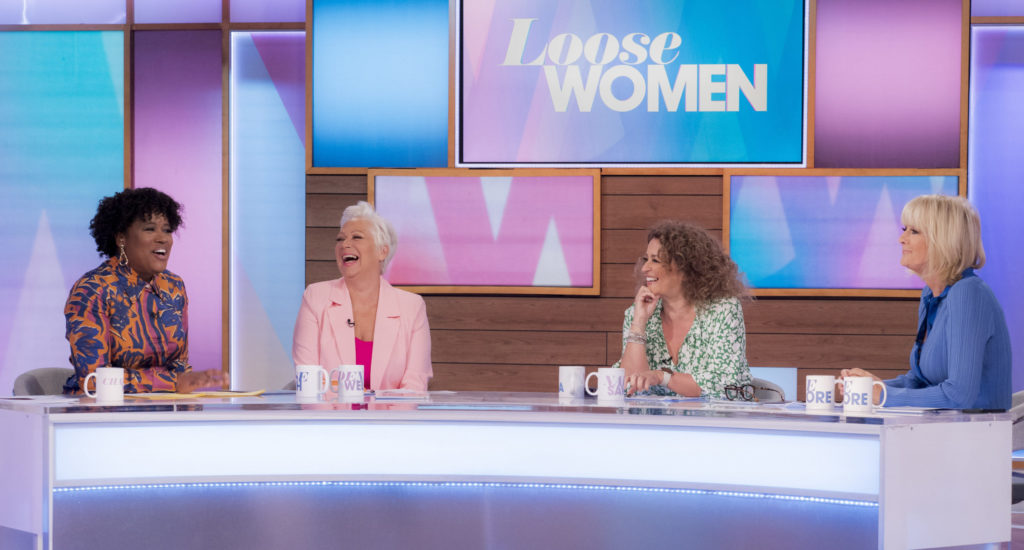 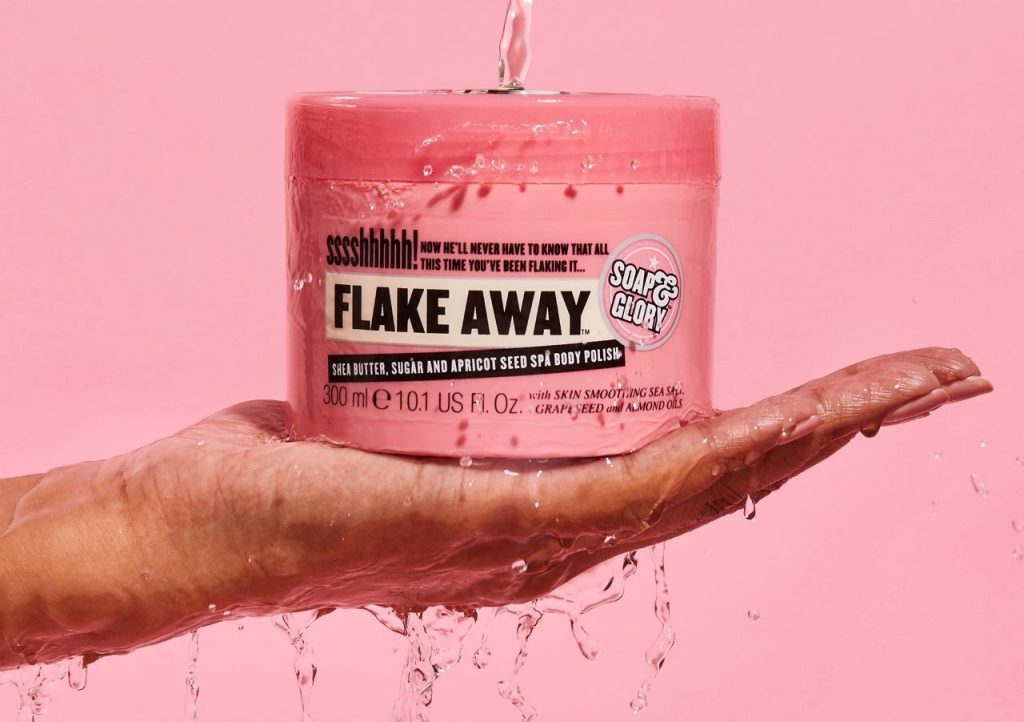 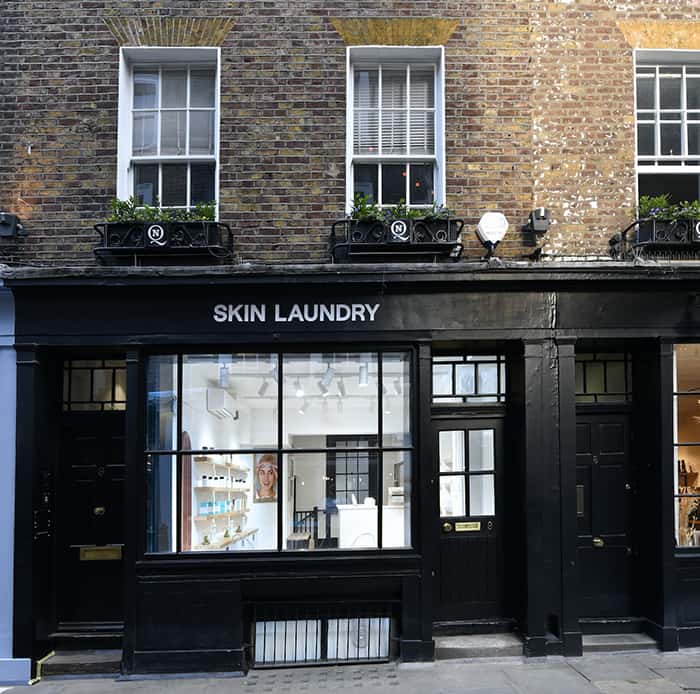