Marks & Spencer is to offer a “buy now, pay later” option to online shoppers as part of a plan to modernise its struggling clothing business which had a “lost 18 months”, the company has admitted.

While maintaining its crown as the UK’s largest clothing retailer, sales at the high street giant have been falling for seven years. On Tuesday, its chief executive, Steve Rowe, told an investor meeting that letting customers pay for website orders in instalments was one of the “tactical actions” it planned to take to halt the slide. 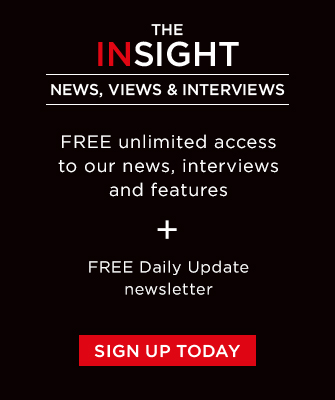 Retail CVAs decline as landlords push back against plans

The number of retailers using company voluntary arrangements (CVAs) to rescue their businesses slumped last year due to backlash from landlords, as administrations spiked...
Read more

Lenders to Ted Baker, the struggling retailer which has been beset by financial and boardroom turmoil, have drafted in advisers to undertake an urgent...
Read more

A second high street giant has investigated whether its products were made in a Chinese jail, it emerged yesterday. The claim arose as a former...
Read more

UK high street “not geared up” for boom in Chinese tourism

Lauretta Roberts 20th January 2020
British high street retailers are not equipped to deal with a boom in Chinese tourism, with a majority not...

Balenciaga to return to couture in Autumn 2020

Tom Shearsmith 20th January 2020
Balenciaga, which hasn’t produced a couture collection since Cristóbal Balenciaga closed his atelier, is to return to couture. The...

Beales could go into administration this week