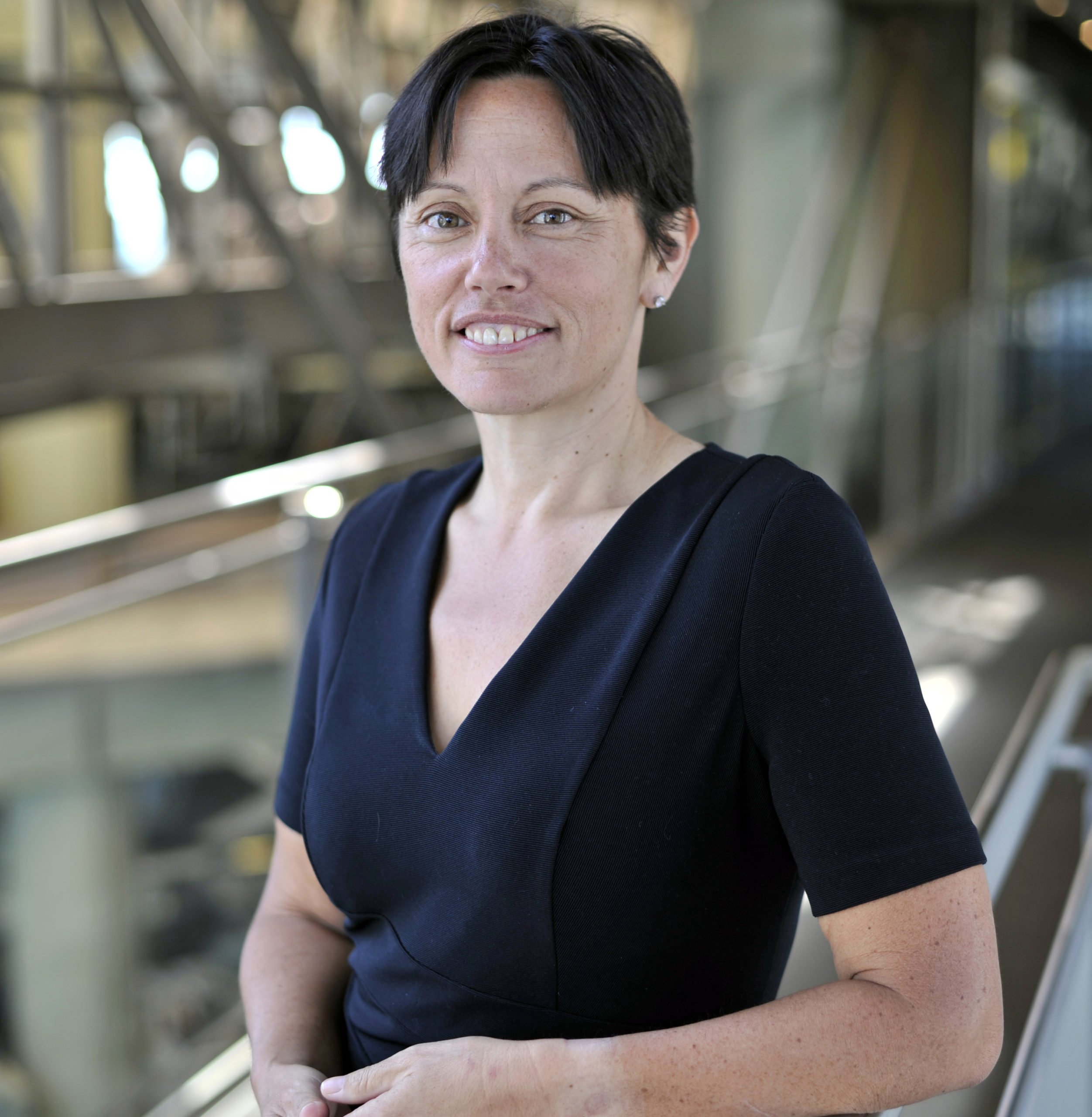 Marks & Spencer and Ocado have completed their £750 million deal for the high street retailer to buy a 50% stake in the online supermarket’s UK retail business.

The deal will result in Marks & Spencer strategy director, Melanie Smith, become chief executive of the new business – Ocado Retail Limited – and current boss Lawrence Hene will return to a “senior role” within the Ocado group, the companies said.

Shareholders in Ocado voted the deal through in May, with the new venture’s board made up of Ocado’s Tim Steiner and Duncan Tatton-Brown, along with M&S CEO Steve Rowe and its food boss Stuart Machin.

Although the deal is completed, Ocado will not start selling M&S food on its website until 1 September 2020, once the current arrangements with Waitrose come to an end. There has been some speculation that Ocado may sell certain popular clothing and lingerie lines from M&S in addition to the food, though this has not been confirmed.

Tim Steiner, chief executive of Ocado, said of the deal completion: “Ocado Retail’s future, as part of a joint venture with M&S, is full of opportunity.

“The new company will be able to offer customers even greater range, service, quality and value.”

M&S chief Rowe added: “I have always believed that M&S Food could and should be online. The addition of Ocado to our family of businesses marks M&S’s first truly transformational step in shaping our future as a digital first retailer, as we combine the magic of M&S food with Ocado’s award-winning service to create a new and compelling proposition.”

The deal also reunites Ocado chairman Sir Stuart Rose with M&S, where he was chief executive from 2004 to 2010 and also executive chairman from 2008 to 2011.

Independent retail analyst Nick Bubb said: “The only real surprise is the news that the MD Lawrence Hene is not staying with the business and is moving back to Ocado and that the Ocado Retail business will now be run by the M&S strategy director, the ex-McKinsey consultant Melanie Smith.

“No doubt she will have the ear of [M&S chairman] Archie Norman as they prepare to take on Waitrose.com next autumn.” 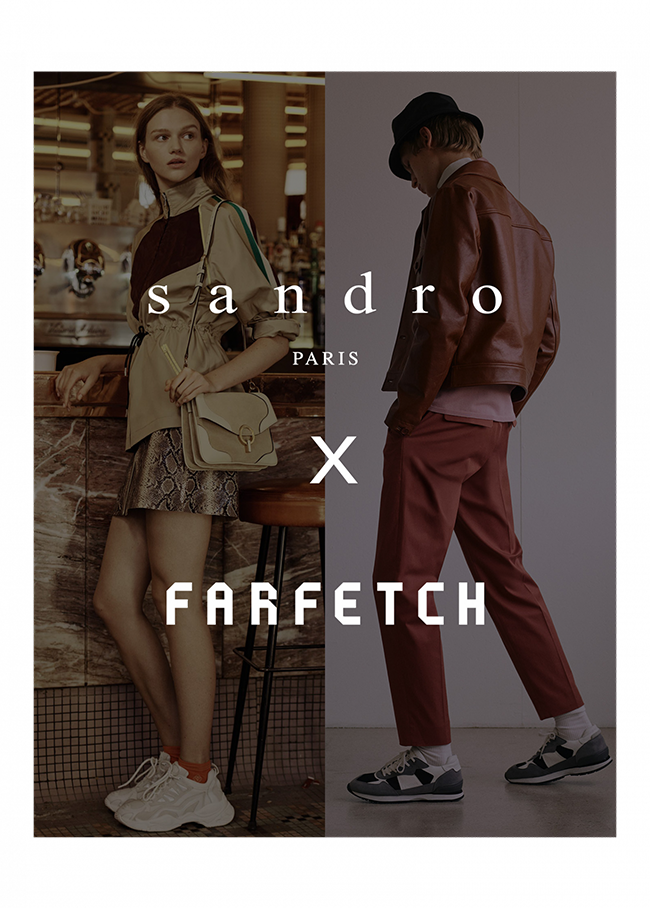 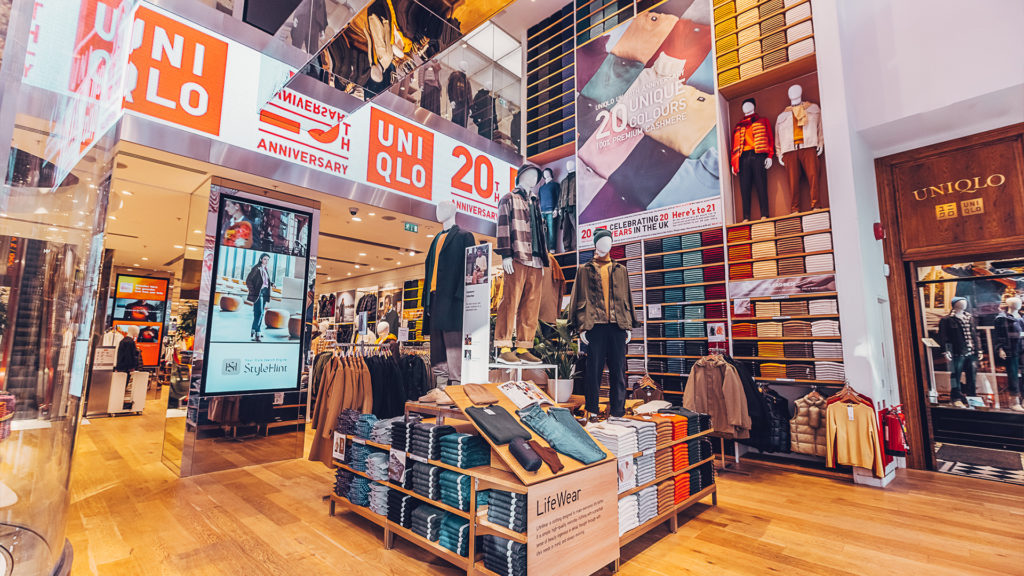 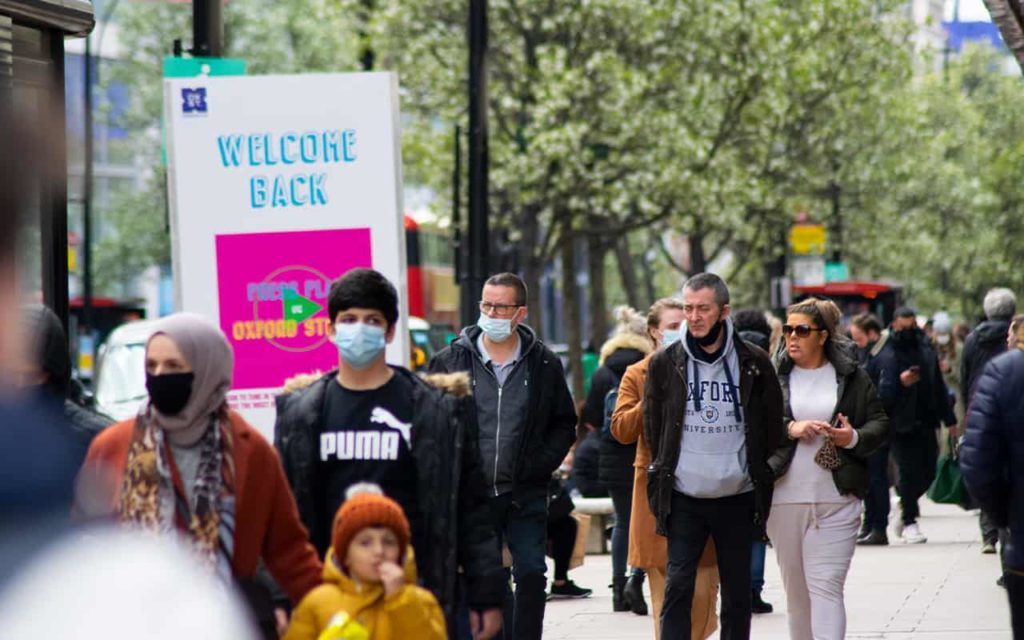 COVID-19
Quarantine for EU and US visitors to England is dropped providing boost to retail
Lauretta Roberts
1 2 3 … 3,751 Next »