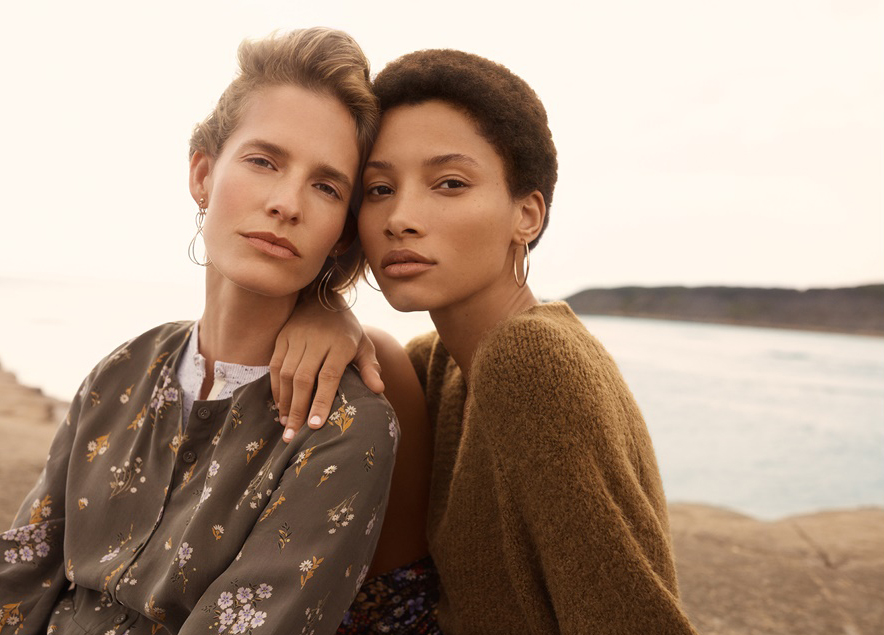 Marks & Spencer softens up the City for a profit fall

Marks and Spencer is set to unveil more disappointing numbers from its clothing & home divisions when it announces half-year results on Wednesday.

But the key difference this time for the high street stalwart is that investors will be prepared, with management softening up the City weeks in advance, thanks to a series of soul-searching presentations to analysts last month.

At the meeting in October, M&S said its turnaround of clothing is now 18 months behind schedule and bosses admitted problems remain – a refreshing change from the endless positivity, with little substance, under former chief executive Marc Bolland.

As a result, consensus among analysts is that non-food sales will fall around -7% – or -4.3% on a like for like basis when store closures have been stripped out.

The fear in the City is that M&S’s problems remain and attempts to win over younger customers are struggling to gain traction.

One analyst at Peel Hunt pointed out that in the two-hour presentation on clothing, the use of social media was not mentioned once.

To tackle its problems, the company had previously announced plans to close 100 clothes stores by 2022, and in May added that 25 food stores will also close by 2023/24, although 75 new food sites will open too.

M&S has been keen to focus on its food division – especially in preparation for the launch of online food services via its deal with Ocado.

But the number of non-food stores has been a major issue for M&S, and the whole high street, with shoppers turning to online instead.

Analysts predict food sales will fall -0.1% – or rise 0.3% on a like for like basis – but because profit margins tend to be higher on clothing than food, underlying pretax profits for the period are set to fall by around -25% to £176 million.

On a statutory basis, when one off costs are included, profits are expected to rise, due to the heavy spending last year on the store closure programme.

Barclays retail analysts said in a note: “Whereas we expect a reasonably encouraging performance in Food, the Clothing & Home sales number may look weak even against an undemanding recent history.

“Clearly weather and overall consumption patterns have not provided M&S with any tailwinds. However, Next’s recent trading statement might suggest that industry trends have picked up somewhat since mid-September.”

Last month Marks & Spencer revealed a revamp of its well-known per una sub-brand in a bid to move it away from its "too frilly" image to a more sophisticated, feminine style. The retailer is also to begin offering payments by instalments, after a tie-up with payments provider Clearpay. 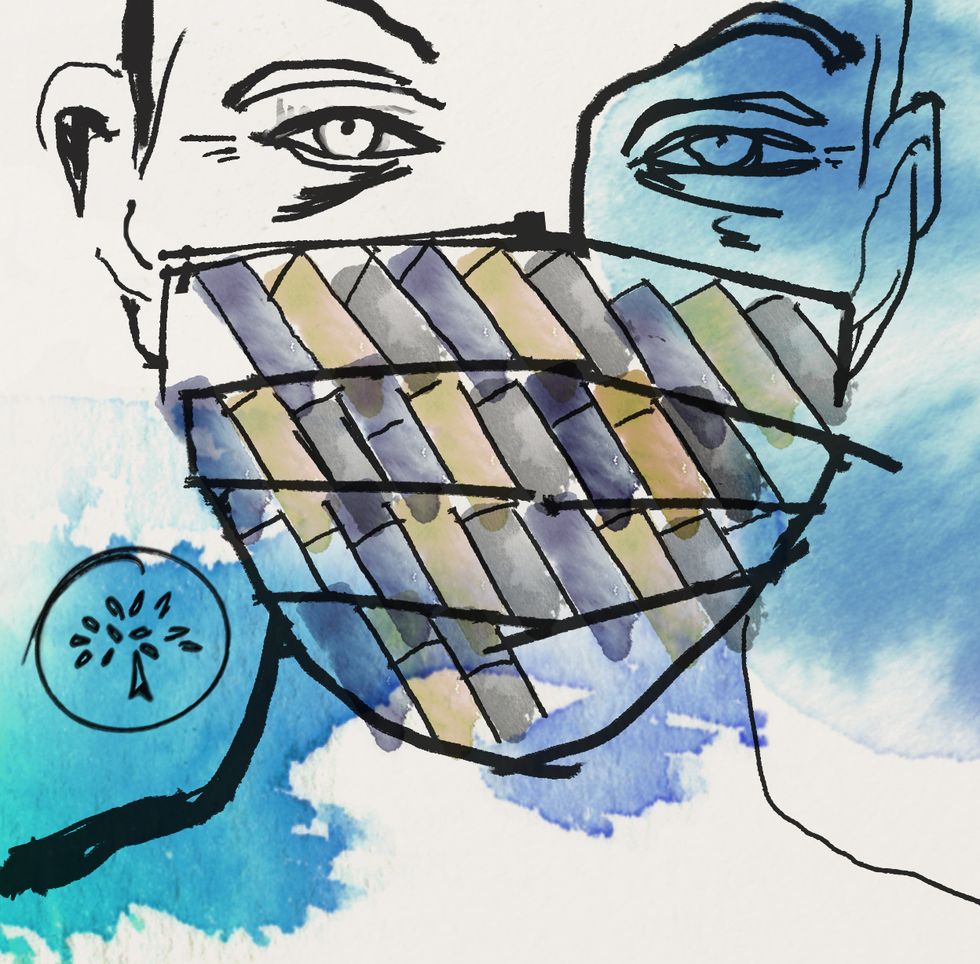 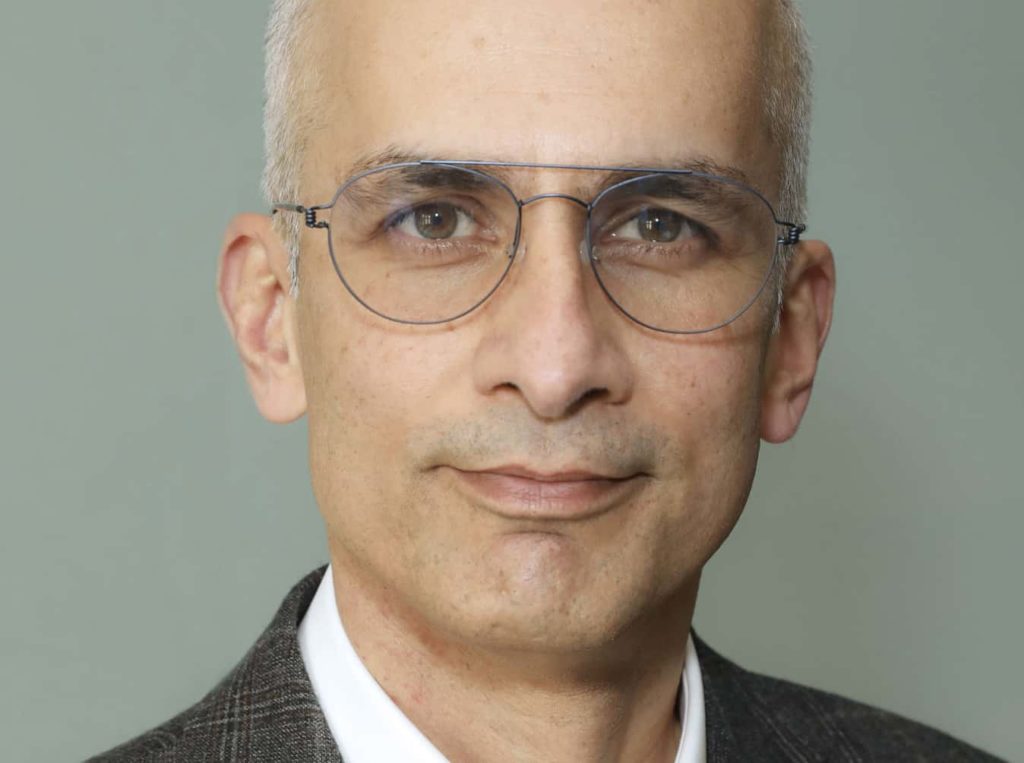 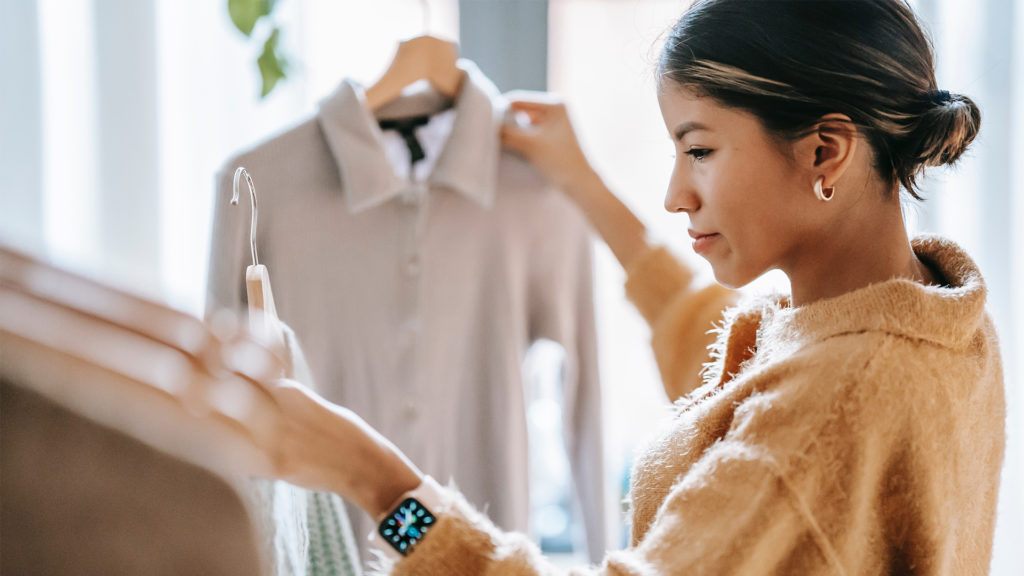