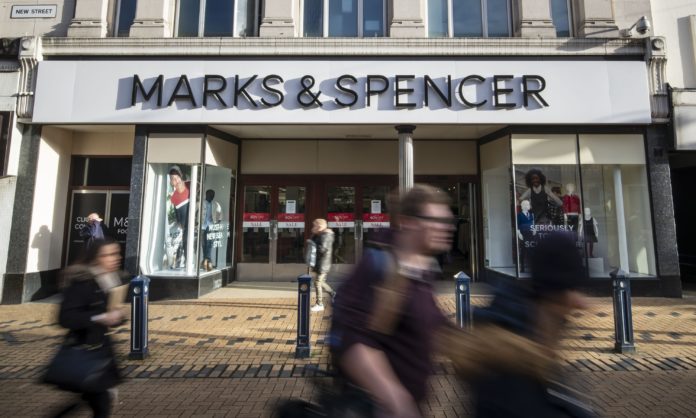 Marks & Spencer’s food division had a “standout” performance over Christmas, but its long-awaited return to form in clothing failed to materialise with sales dropping.

UK food revenue grew +1.5% to £1.7 billion in the three months to the end of December, the company said.

However, M&S clothing fared much worse, with sales in the clothing and home division dropping -2.7% to £1.1 billion in the third quarter.

On a like-for-like basis, which strips out the effect of new stores and closures, UK revenue grew -0.2%.

Chief executive Steve Rowe said: “The food business continued to outperform the market, and clothing and home had a strong start to the quarter, albeit this was followed by a challenging trading environment in the lead-up to Christmas.”

He added that “disappointing one-off issues” such as waste in the food business and the performance of its gifts range “held us back from delivering a stronger result”.