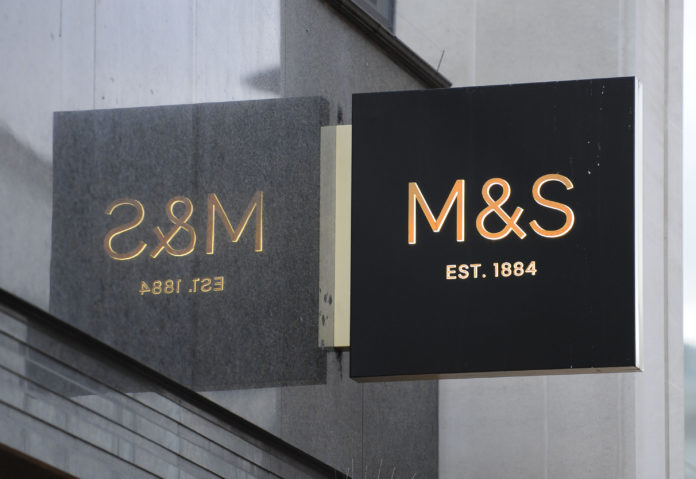 Marks & Spencer’s CEO has left open the possibility of more store closures after saying its current plans to shut 110 stores are “not finite”.

Steve Rowe said its portfolio of legacy stores was “holding it back” as he spoke to shareholders at the company’s annual general meeting. Chairman Archie Norman added it was now paying the price for “not shutting stores 10 or 20 years ago”.

The company is in the midst of a major overhaul, which includes plans to close 85 full-line stores and around 25 Simply Food outlets as it looks to return to sustainable profit growth.

The chairman said the restructuring would stabilise the firm as it looks to direct resources elsewhere in the business, including online growth, as it seeks to double the size of its food business.

Rowe said the company was on the right track but needed to iron out “wobbles” in its business, which included selling out of popular jeans and “some of the worst availability I’d seen in 30 years” earlier this year.

He said M&S was on target to meet its £350 million savings targets through axing “old-fashioned stores”.

The retailer’s board received a broadly positive reception from shareholders, who appeared to largely back its transformation plans.

Nevertheless, it received criticism from one shareholder over the company’s decision to reduce its dividend and its recent decline in share price.

Norman responded: “I’ve always said this is a five-year programme and the most important thing is to get on with the job and hopefully in years to come we will get back to paying an increased dividend.”

This year, the company’s entire workforce missed out on their annual bonuses after failing to hit performance targets. Rowe was among the thousands of staff who missed the payout as it pushed forward with its turnaround plans.

Despite missing out on the bonus, his total pay packet for the year jumped by 48% to £1.7 million, compared with £1.1 million a year earlier.

His annual pay deal was approved by shareholders – 98% of whom backed the company’s remuneration report – along with the meeting’s 20 other motions.

Despite holding back the bonus from all staff this year, the retailer’s board decided to give Rowe a £24,500 pay rise to his basic salary of £810,000 – although the company pointed out he has not received a basic pay rise since 2016.

It secured a £750 million deal to buy half of Ocado’s UK retail business earlier this year but some retail analysts have raised concerns over the move.

M&S received shareholder support for the deal after an 85.1% take-up for its £600 million investor cash-call to finance the deal.