Langford will join Marks & Spencer in the coming days where he will report to incoming managing director of Clothing & Home, Richard Price, who joins from Tesco F&F in July.

He will form a key part of M&S's strategy to transform itself into a digital-first retailer and to revive its flagging clothing sales.

Yesterday the company announced clothing sales had fallen by 6.2% on a like-for-like basis in the year to the end of March.

However it was revealed that 1,600 essential clothing lines would also be sold on Ocado, as part of M&S's joint venture with the online grocer which kicks off in September. It is also planning to sell select third party clothing brands online, but only in areas where it does not have market dominance itself.

In a communication to staff, M&S CEO Steve Rowe said of Langford: “Stephen knows the M&S business, having worked as our first multichannel merchandising manager in 2006, and since then has broadened his experience of transformation at Tesco and latterly as vice-president at George.

“During his time at George, he has led a significant change programme; growing market share and brand equity as well as lowering the cost base of the business.”

As a result of the COVID-19 crisis and the forced closure of its clothing stores, M&S has said it will be "hibernating" some SS20 stock, including basics and neutrals, to be brought out in SS21. It is one of a number of major retailers to announce such as measure with Next and Primark also carrying stock over.

It is, however, carrying out a major "Rainbow Sale" online to shift as much current season stock as possible ahead of the re-opening of non-essential retail in the UK, which is expected to take place from 1 June. 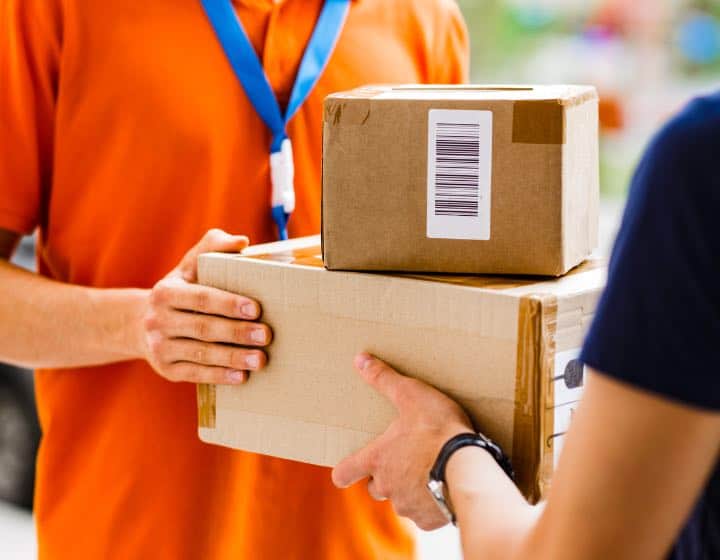 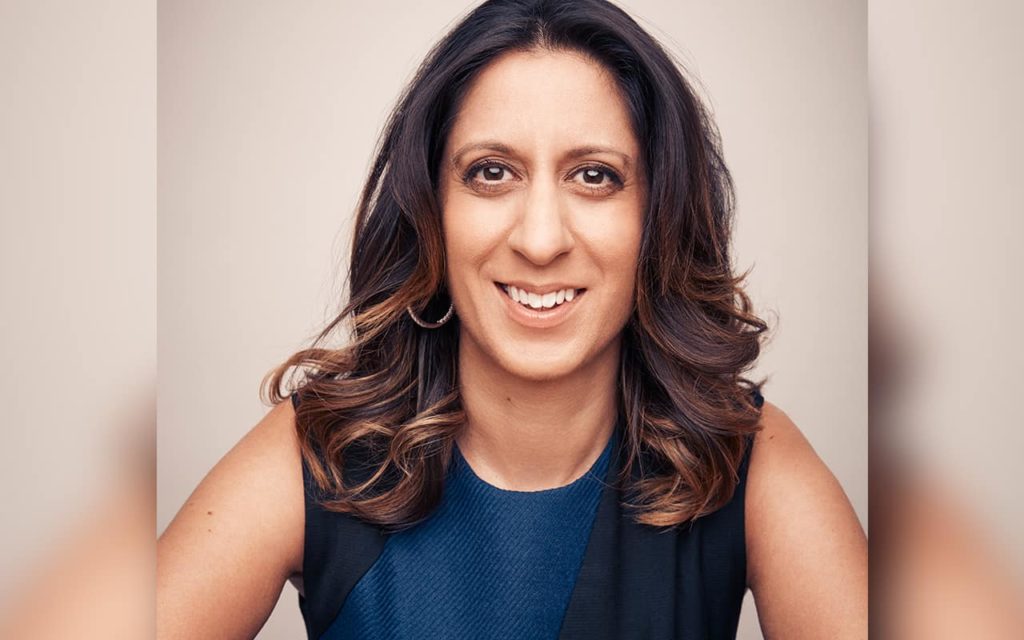 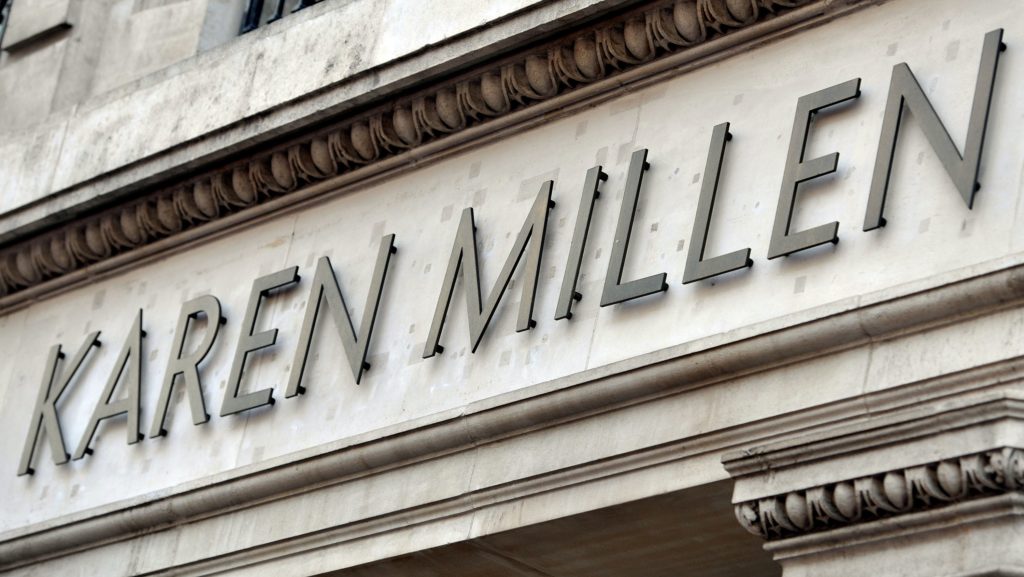