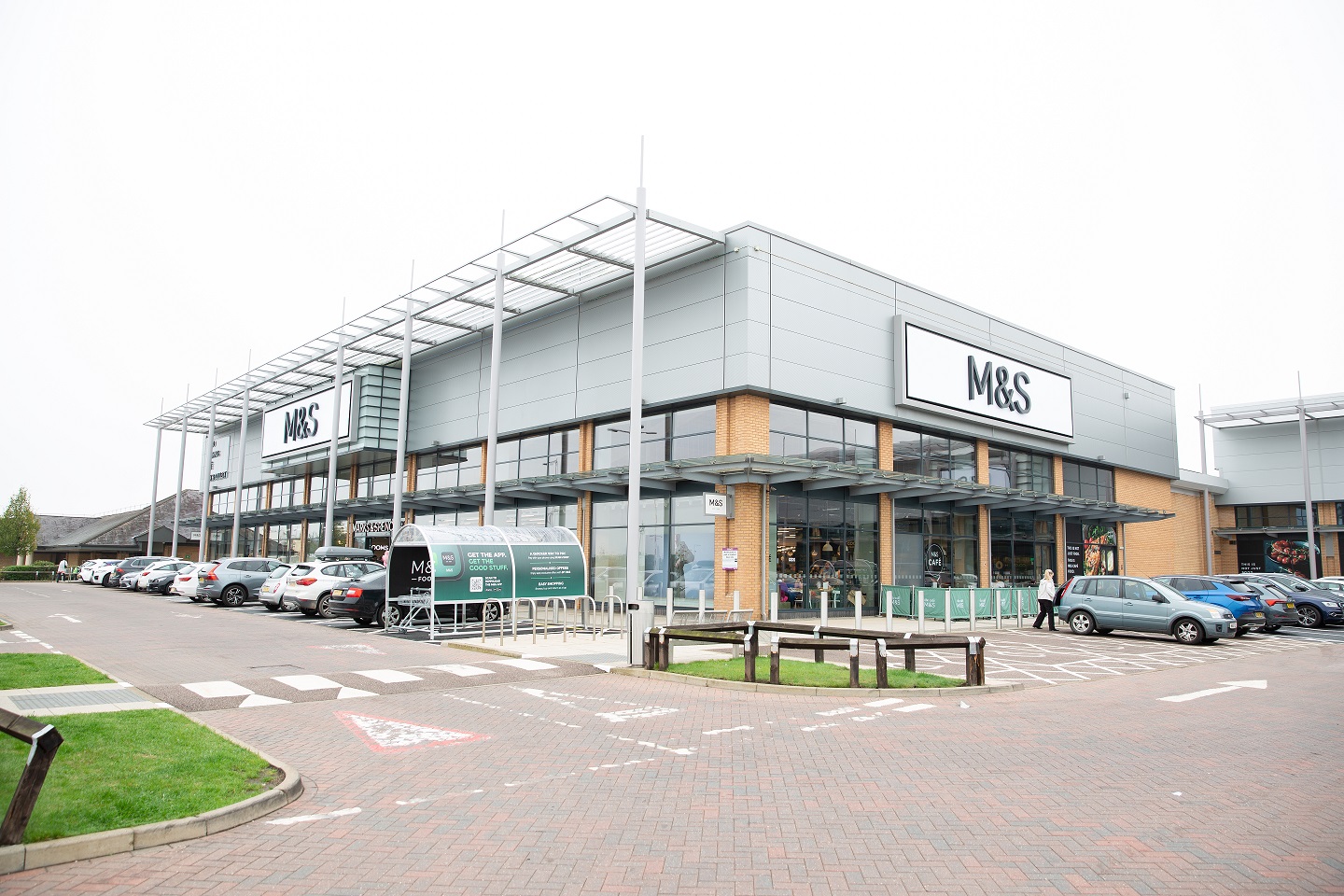 Marks & Spencer has opened a huge new full-line clothing and homeware store in Leamington Spa. The 30,000 sq ft addition to the chain's portfolio adjoins the flagship foodhall it opened at Leamington Shopping Park in August.

The store is the first of its size in the M&S stable to house a large range of its popular Edit women's wear as well as pieces from its "Anything but ordinary" campaign that marked a subtle change in direction for the brand’s apparel offering. Visitors will also have access to its new digital click and collect service, for a quicker shopping experience.

The new-look 100-seat cafe is only the second in M&S's national estate to boast digital order points and at seat app service in a bid to reduce queues and waiting times and also has a large outdoor seating area. 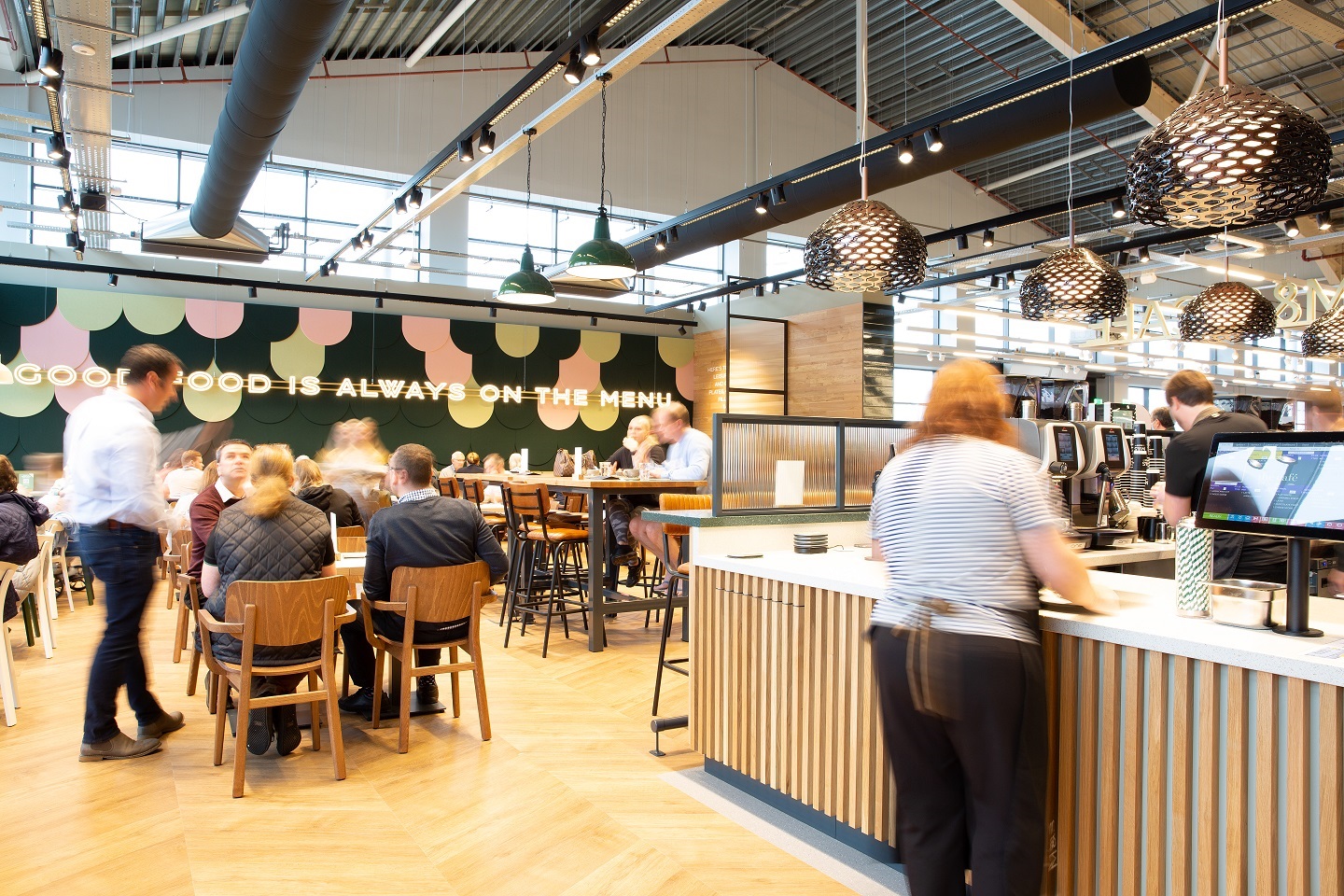 In addition, the restructuring of the Marks and Spencer food offering features an in-store bakery, a sizeable frozen selection and interactive displays.

The store's fitting rooms have been designed to be wheelchair-friendly and boast a bra-fitting service manned largely by staff who have transferred from the recently closed Royal Priors branch. 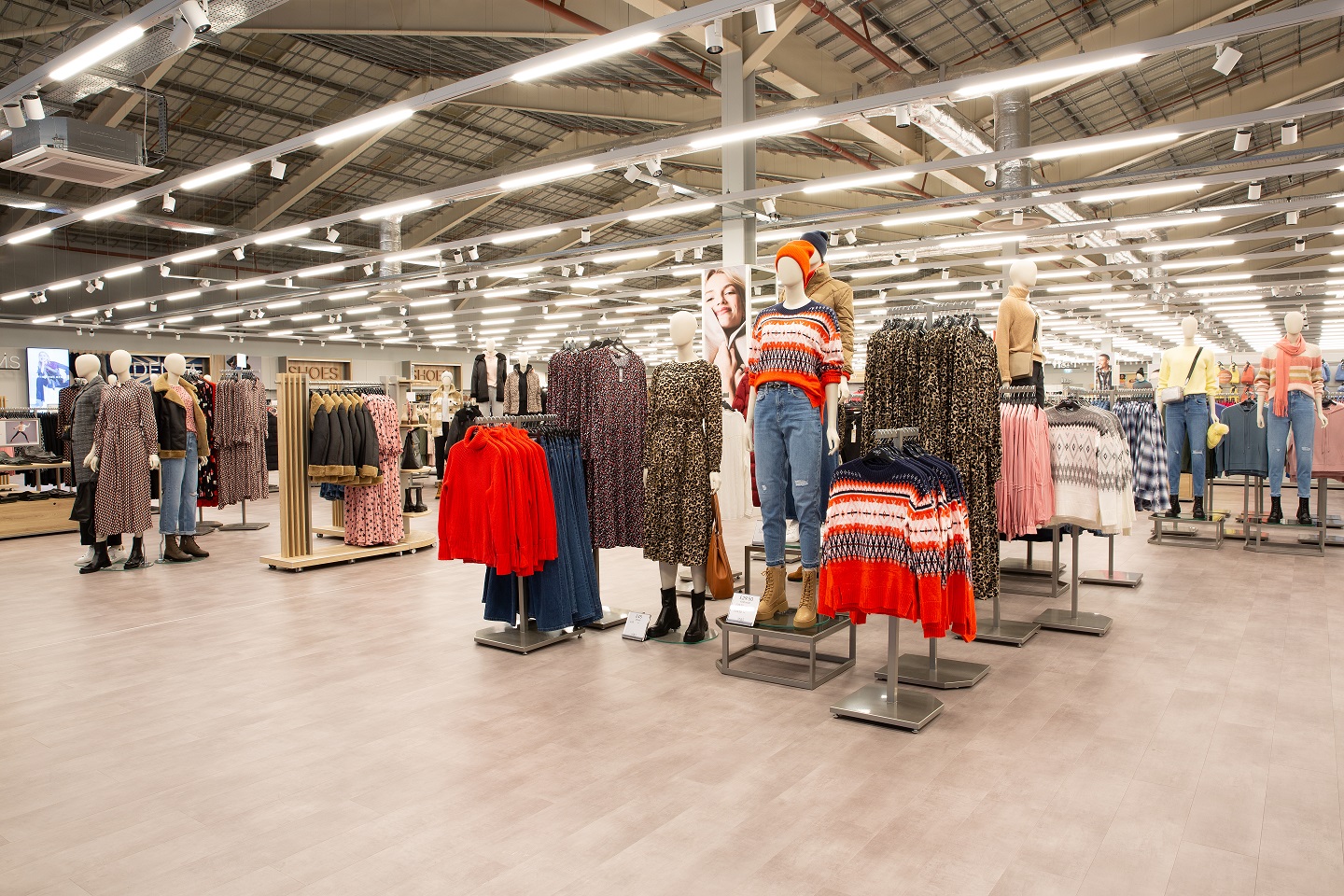 Besides its new store opening, Marks & Spencer also announced its proposal to close some of its older stores in Maidstone, Bristol and Poole. 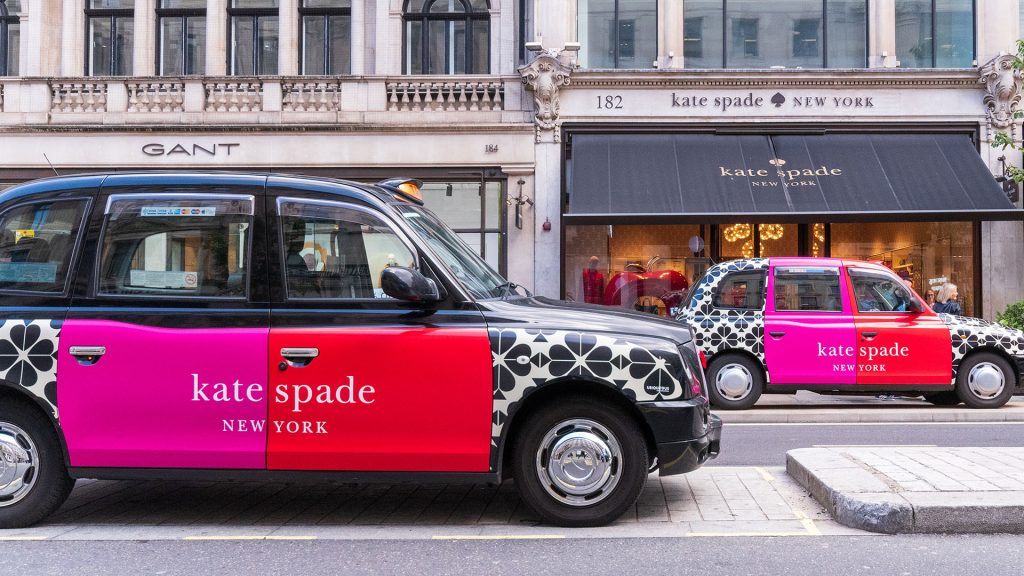 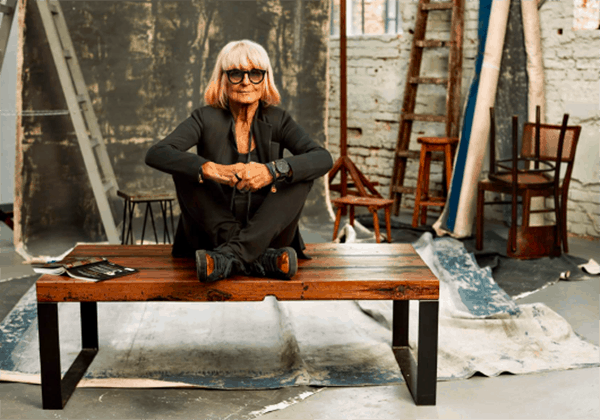 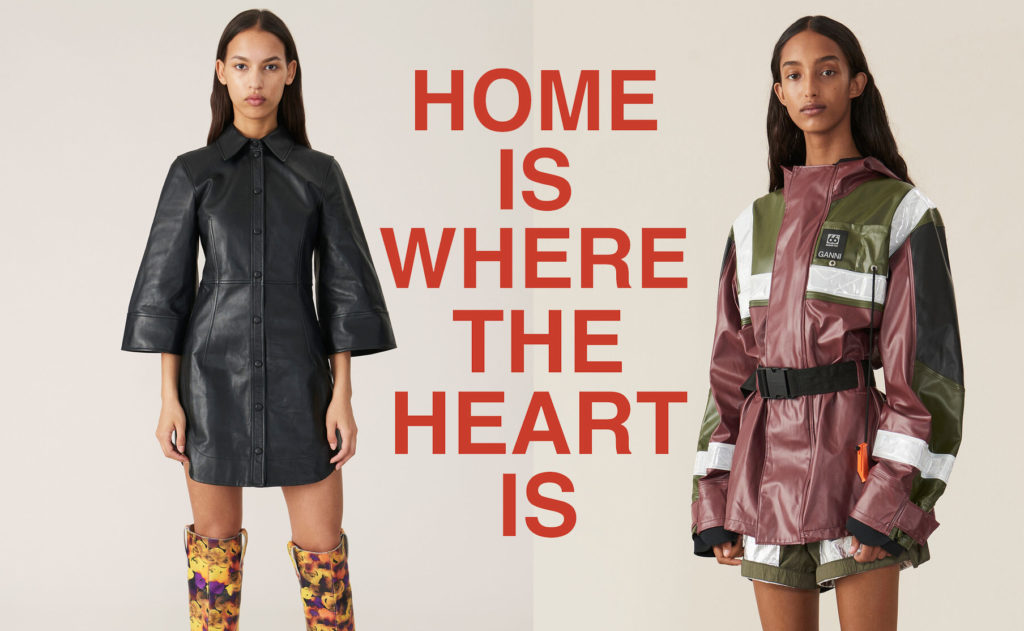