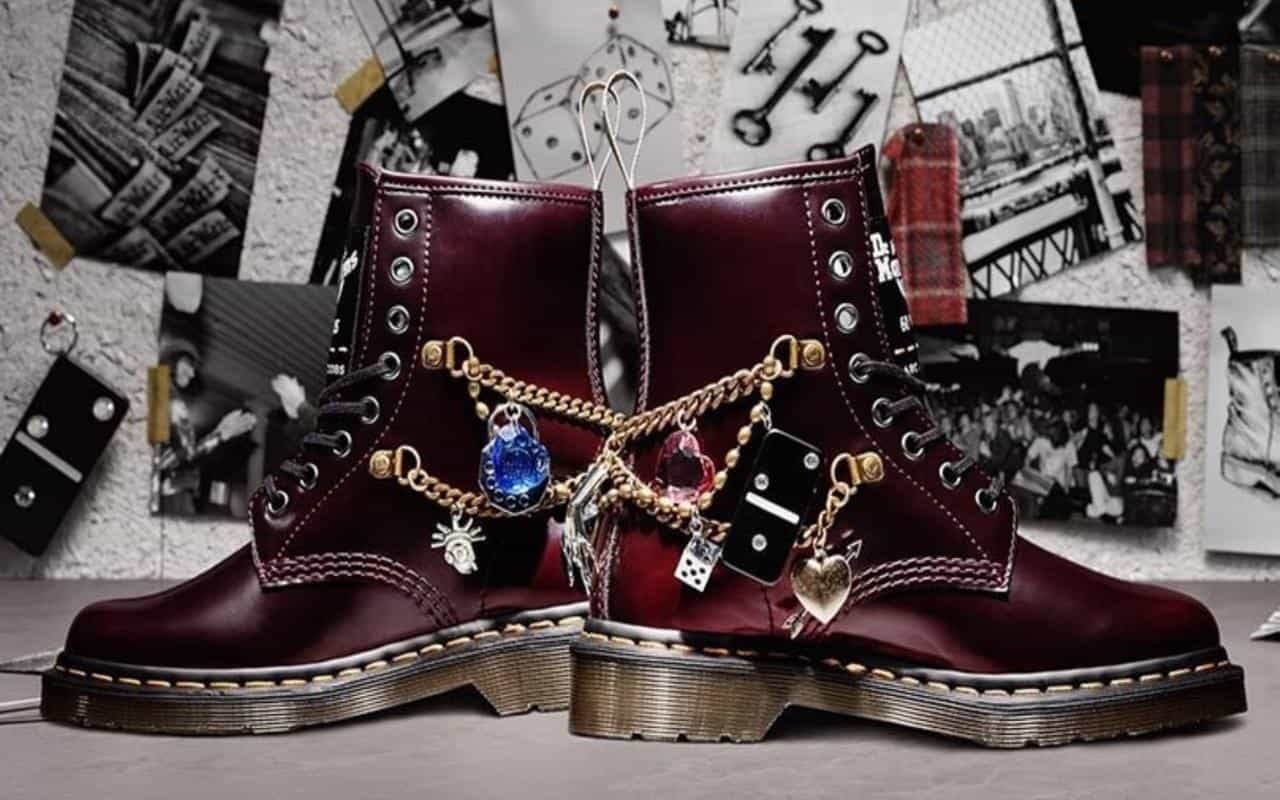 Marc Jacobs teams up with Dr Martens for new collaboration

US luxury designer, Marc Jacobs has partnered up with British boot brand Dr Martens on a new collaboration to celebrate its 60th anniversary.

Marc Jacobs first collaborated with Dr Martens, 27 years ago in 1993, with his DM’s-adored Perry Ellis grunge collection. As part of this “shared history of rebellion”, the US based designer has been selected by Dr Martens to be apart of the 1460 remastered collaboration series.

Dr Martens said in a press release, the 1460 Marc Jacobs boot is “alive with the same attention-grabbing, no-holds-barred spirit.”

Influenced by the years of customisation and DIY style that is present in both brands, the boots feature custom-made antique gold charms, dice, whistles and keys, which take inspiration from Marc Jacobs’s own collection.

Marc Jacobs said in a statement: “Dr. Martens has long been a symbol of individuality and counterculture. Marc Jacobs and Dr. Martens are united in a strong sense of authenticity and having your voice heard.”

The partnership is the latest from the boot brand’s 1460 Remastered collaboration series where Dr Martens has teamed up with a number of iconic brands including A-Cold-Wall, Raf Simons, Beams, Yohji Yamamoto, and Needles, on monthly collaborations throughout 2020, which feature re-imagined versions of its signature 1460 boot.

The 1460 Marc Jacobs boot launches on 26 September on the Dr Martens website and at other select retailers. 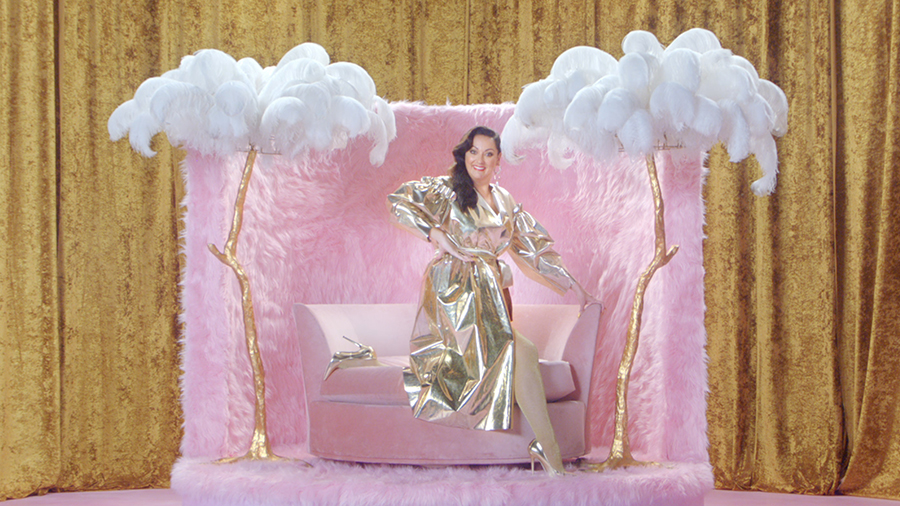 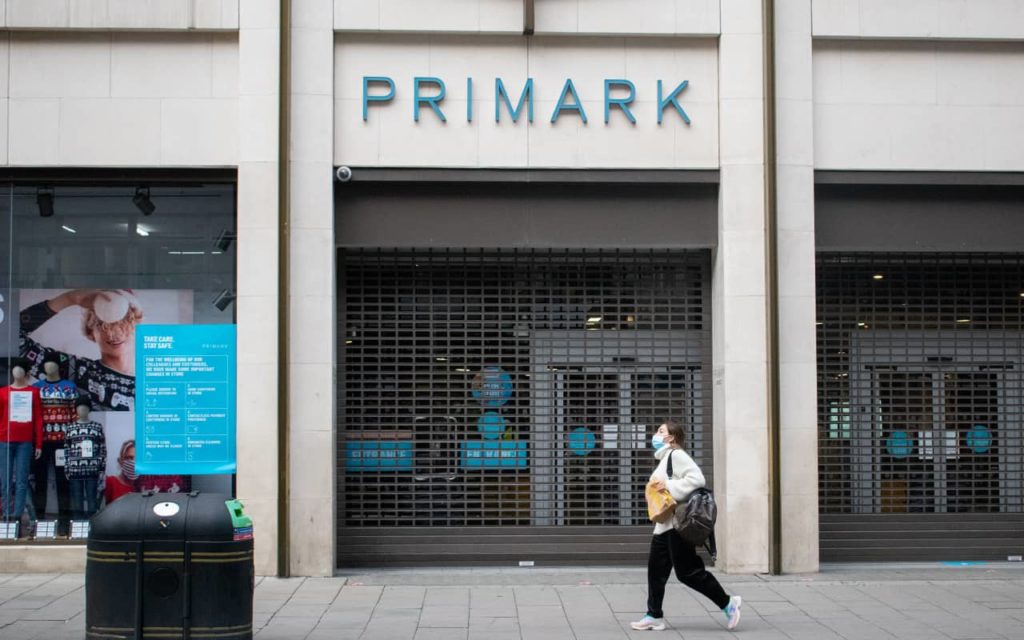 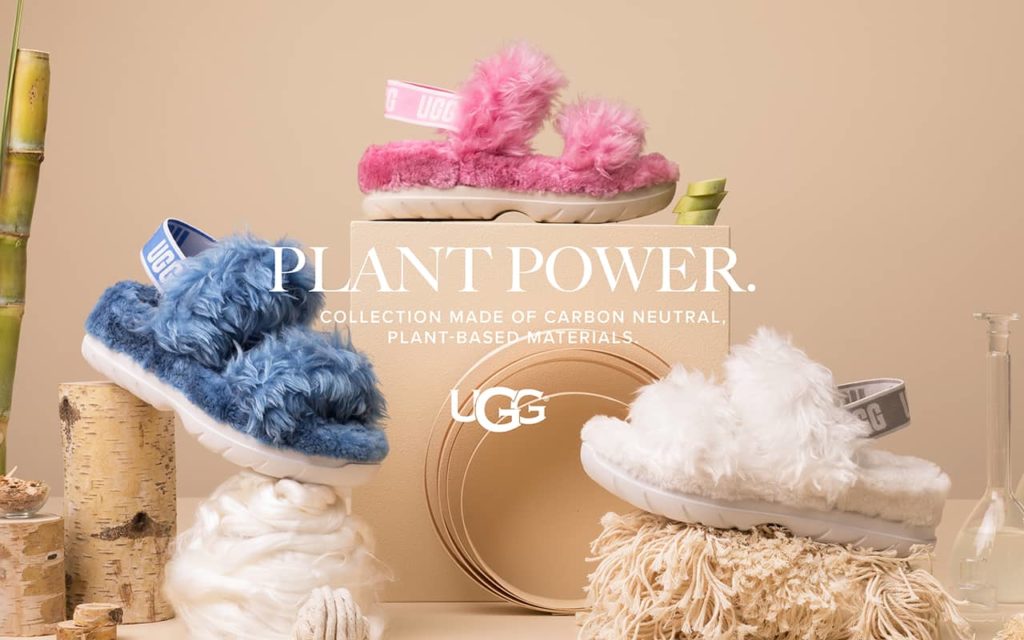