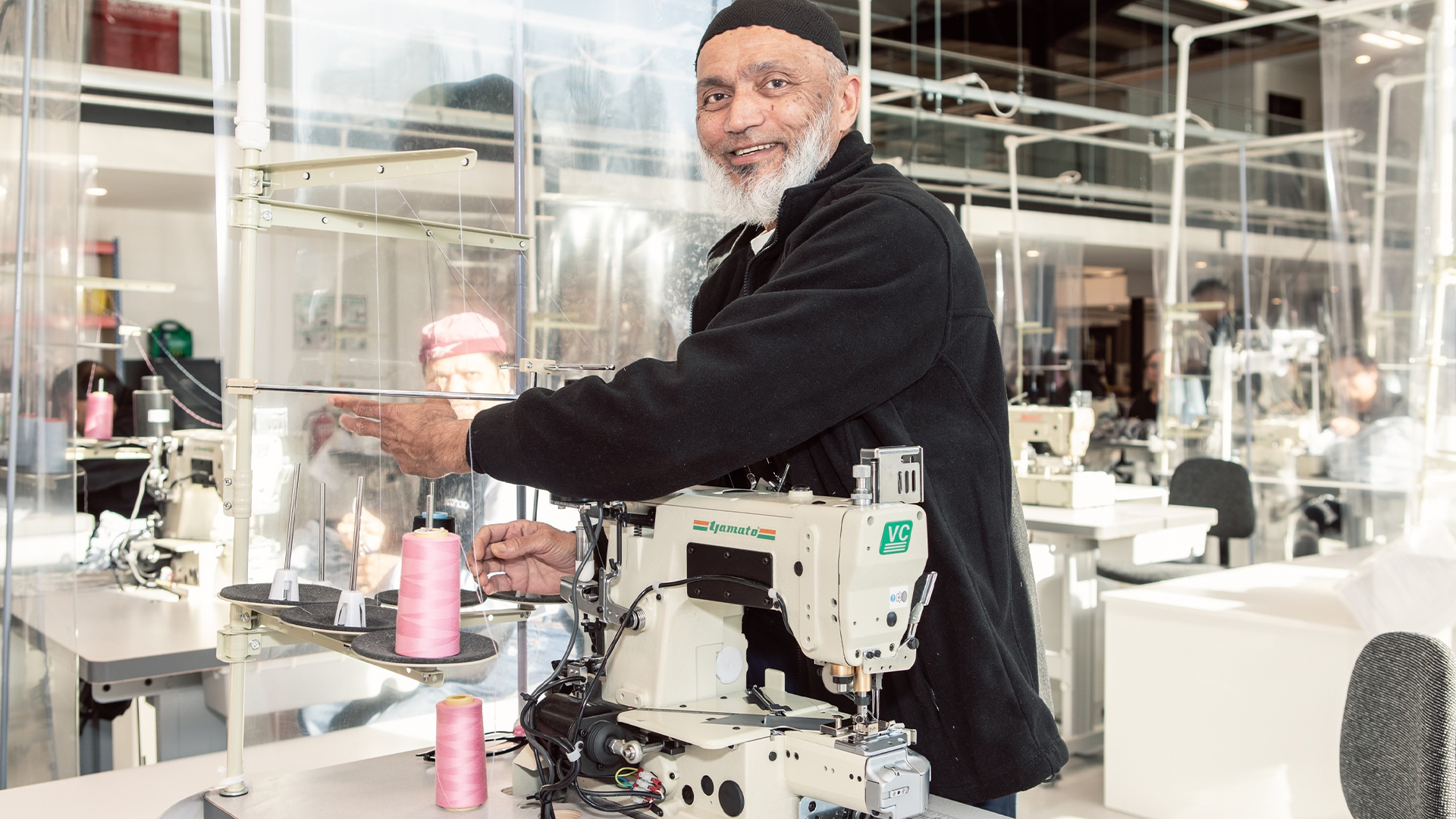 Skills shortages in Britain’s manufacturing sector are costing the UK £7 billion in lost economic output as firms struggle to fill vacancies amid a mounting hiring crisis, MPs have been told.

In a hearing with the Business, Energy and Industrial Strategy Committee, Stephen Phipson, Chief Executive of manufacturing organisation Make UK, said the sector is battling to fill 95,000 vacancies.

Make UK estimates this equates to around £7 billion in lost output for the wider UK economy – or £21 million a day in lost gross domestic product (GDP) per worker.

He said the sector is being “disproportionately affected” by the recruitment woes, with around four vacancies for every 100 manufacturing jobs in the country. That is more than double the usual level of vacancies, which typically stands at 1.9 per 100 jobs, and more than the hard-hit hospitality sector, which is running at 3.6 per 100.

He said Brexit and the pandemic has added to the skills gaps, with manufacturers resorting to paying £5,000 fees to try to get overseas workers through the visa process and into the country.

Phipson said: “Many companies are talking about a drag on growth at the moment. The labour shortage is now cited as the most often reason why it’s suppressed in terms of output. We can’t produce enough because we haven’t got the skilled staff. And, in fact, it’s starting to affect people’s investment plans.

“Can we build the factory extension here? ‘Can we get the labour to staff it up?’ is the question.”

It comes as figures from the Office for National Statistics (ONS) on Tuesday revealed there were 1,294,000 job vacancies over the three months to June, representing a 6,900 rise on the previous quarter.

Claire Tunley, Chief Executive of the Financial Services Skills Commission, said there were 51,000 vacancies in the financial services sector, with particular shortages of data analysts and cyber security experts.

She said the shortages were affecting many firms’ plans to transform and boost their digital capabilities.

MPs also heard how firms are hiking pay to try and address the recruitment issues, with firms in financial services and manufacturing sectors having to increase wages by around 6% to 7% this year.

Phipson added that many manufacturers are undergoing negotiations for a second round of pay reviews this year, with another 3% rise in salaries being looked at on average across the board, after an average 3.2% increase earlier this year. 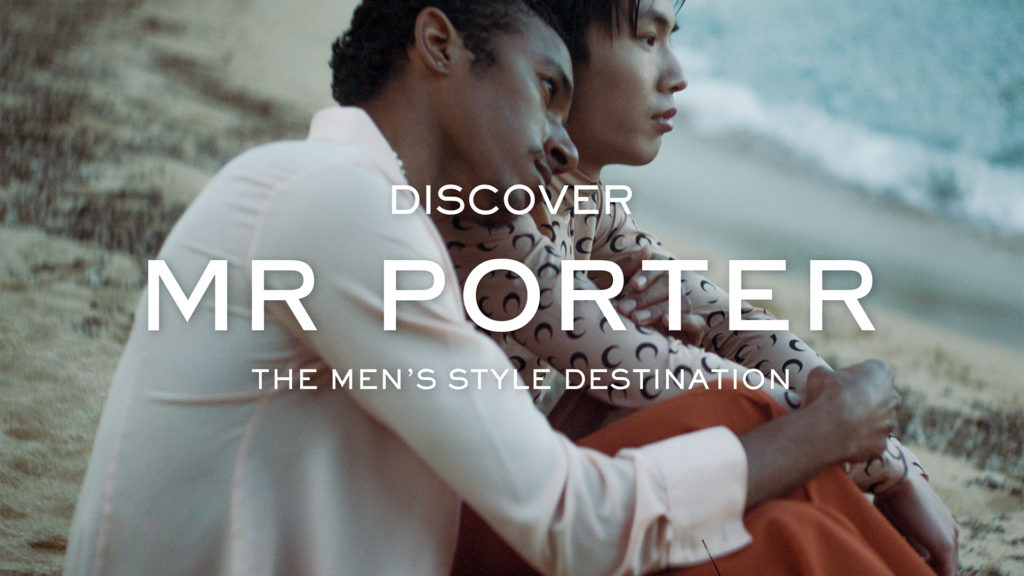 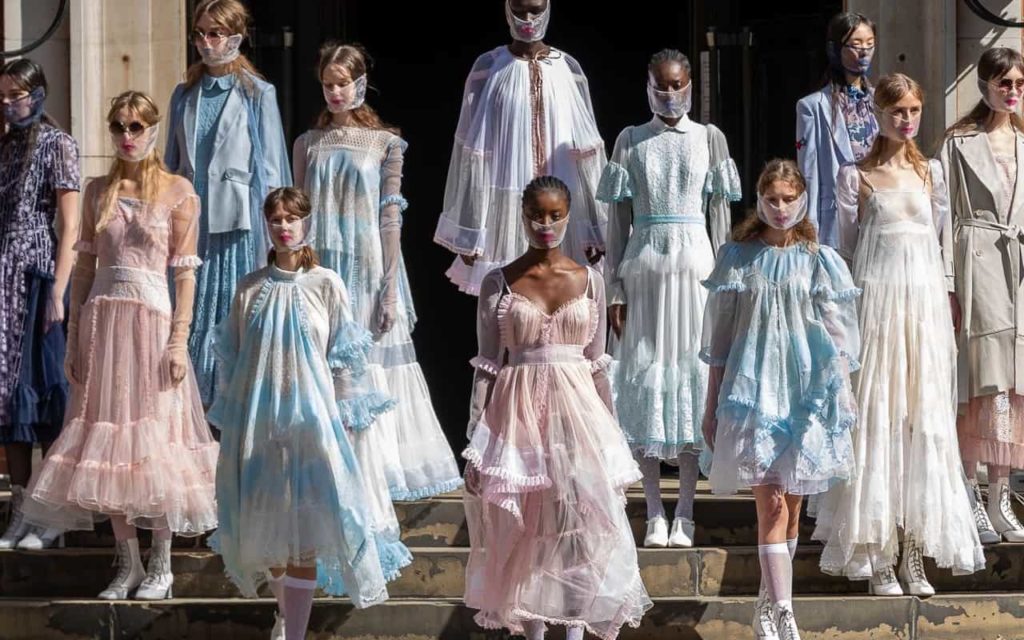 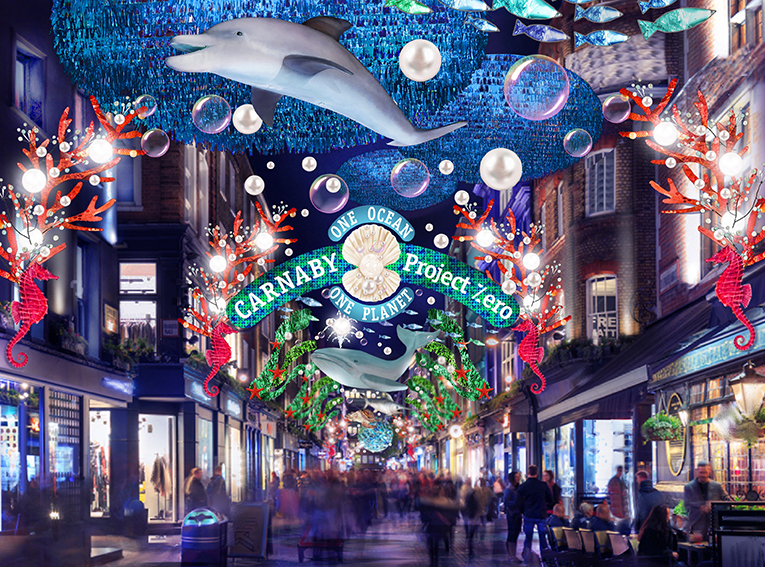