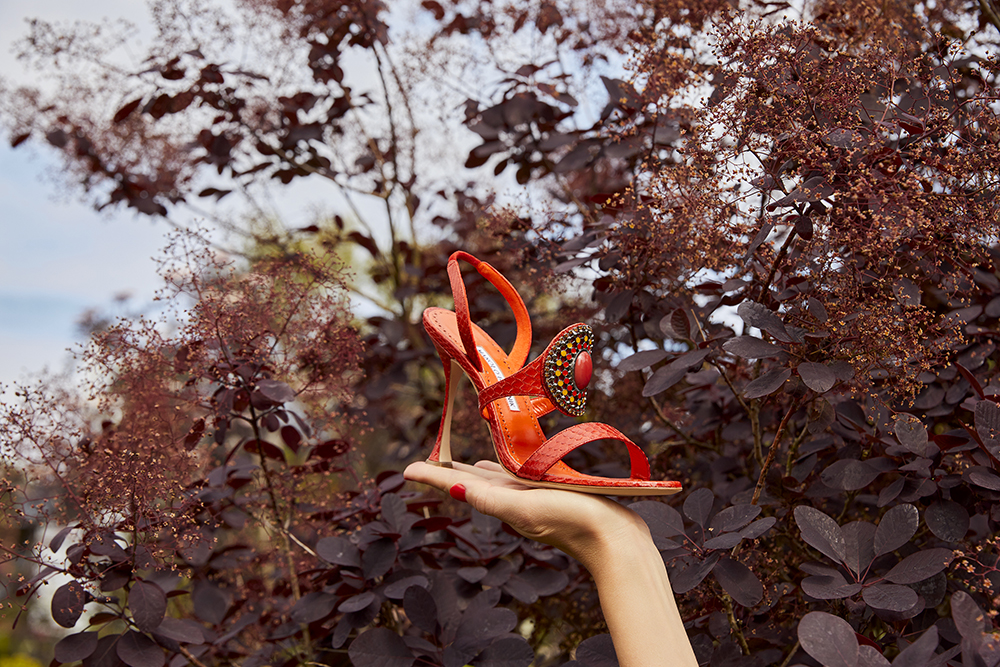 Like-for-like sales at the brand were up 47% during the same period as global e-commerce sales grew by triple digits as a result of high levels of demand in the market and limited ability to shop in store in the early part of the year (due to the Covid pandemic).

Manolo Blahnik said the shift to digital, which had been accelerated by the pandemic, had endured with more customers now choosing to browse and buy online. It has however continued to expand its physical retail footprint with the opening of its head office and new flagship boutique on Madison Avenue in New York, as well as a second store in East Hampton. Both have experienced "encouraging sales" in their opening year, the brand said.

To commemorate its 50th anniversary, Manolo Blahnik developed a capsule collection and debuted its first virtual experience – The Manolo Blahnik Archives: A New Way of Walking – on its website. Both were said to have been well received globally.

This year the brand also achieved a significant milestone having won a long-running trademark dispute to enable it to trade under its own name in China in a case that was said to set a strong precedent for others fighting against so-called pirate trade marks in China.

Manolo Blahnik CEO Kristina Blahnik said of the performance: “We are delighted to be reporting such a strong performance in the 50th year of Manolo Blahnik. Group sales hit record levels and we further consolidated the brand’s position in the US with the opening of our New York flagship and our first store in East Hampton.

“Since the year end, we have continued to make excellent progress with exceptional sales and a hugely meaningful victory for the brand in the long-running trademark case in China which is a market we look forward to developing in the years to come.” 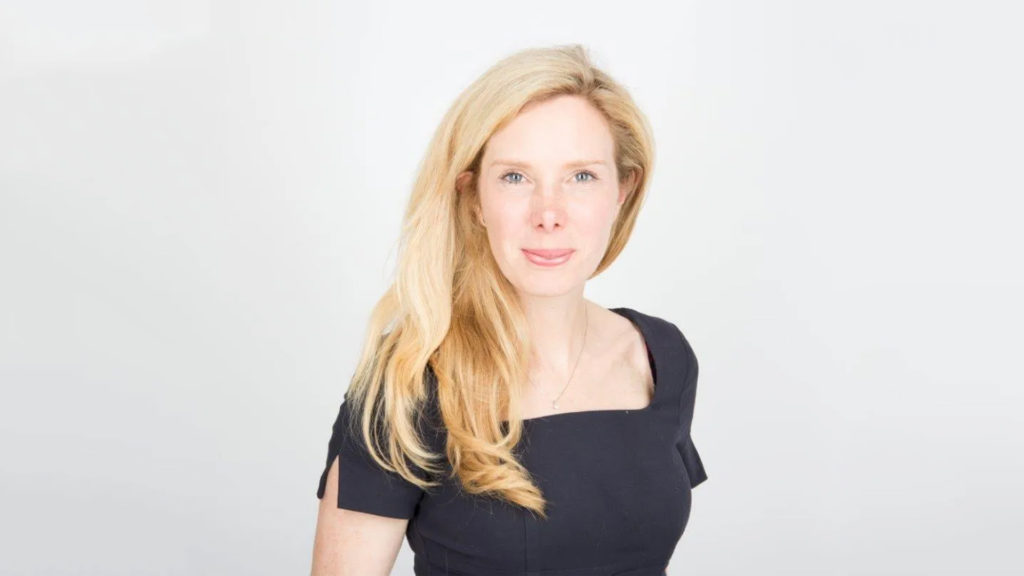 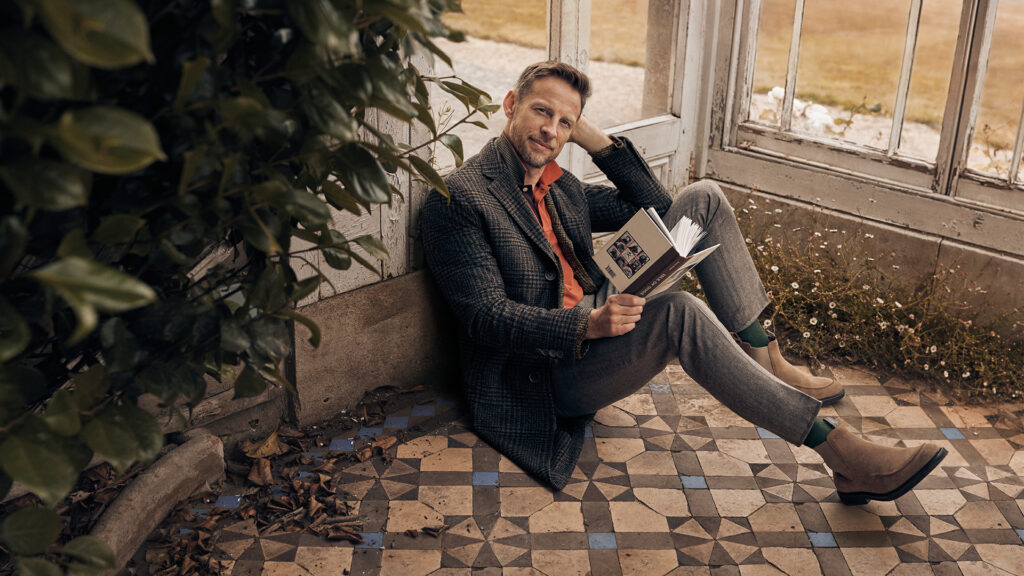 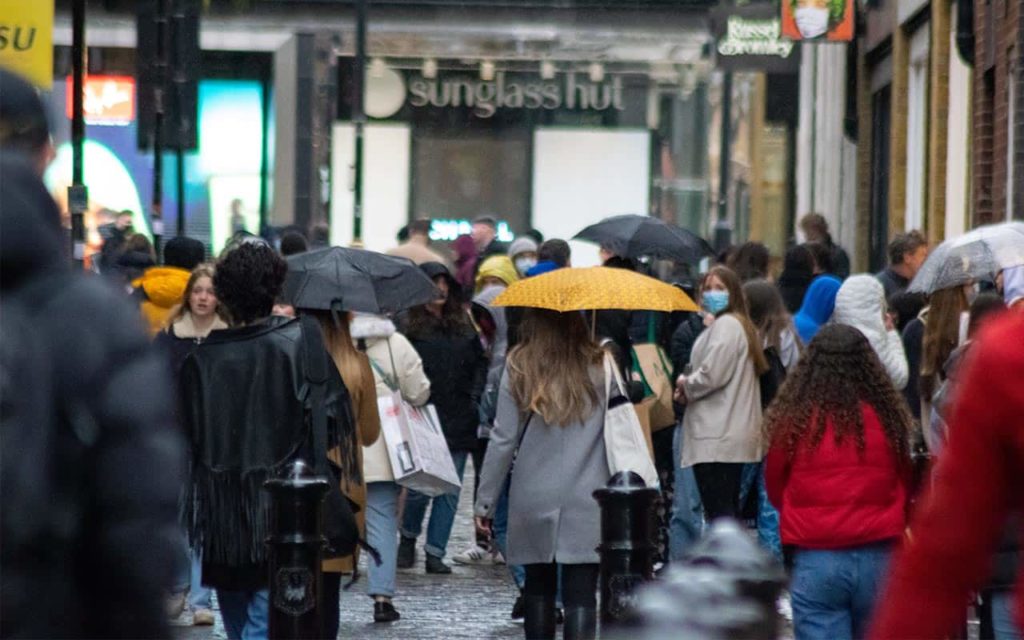