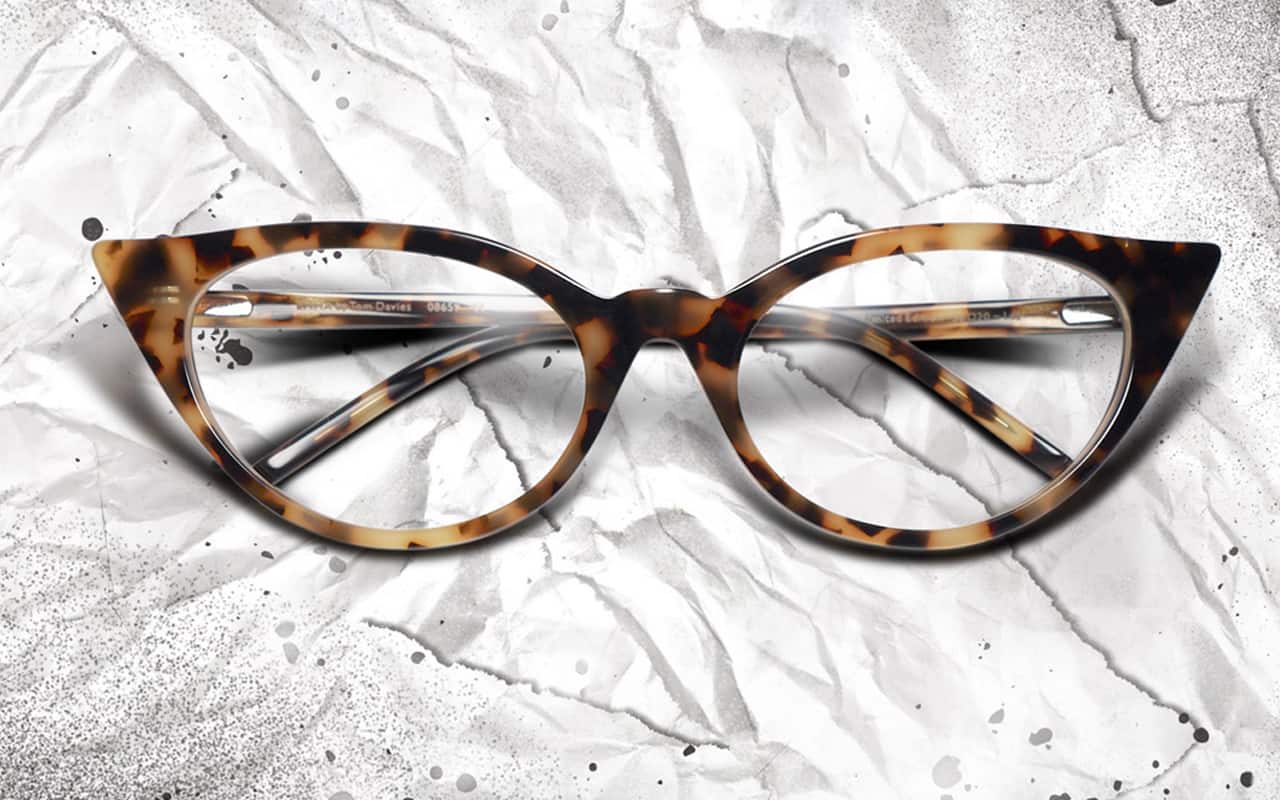 A man has been charged with burglary following the raid at Tom Davies’s Sloane Square store on 9 June 2021.

The raid, which was captured on CCTV cameras, saw two masked men break into the store and take hundreds of pairs of Tom Davies glasses, including six frames made for the recently released film Disney prequel 'Cruella’, which were due to be auctioned off for charity.

Initially called in to create frames for just The Baroness, played by Emma Thompson, he ended up providing glasses for nearly every cast member, totalling 120 frames.

Following the raid, Davies released CCTV footage of the incident and put up posters - under the headline "WANTED! #TomDaviesTheft", on lamp posts around London, appealing for the return of the glasses.

The posters read: "If you are offered any sunglasses with "TOM DAVIES FOR CRUELLA" engraved on the inside arm, please can you let us know. Our store was broken into on 9 June at 2am and hundreds of frames were taken.

"These distinctive frames have a far bigger value at a charity auction than to the criminals who vandalised our store and will struggle to sell them. If you are offered any of these frames or have any information you can share, please let us or the local police know. If you have the glasses in your possession, we will swap them for a pair of Tom Davies sunglasses."

On hearing the news that a man has been charged, Tom Davies commented: "We’re hugely grateful to the police for acting so swiftly. The incident was horrible for me and my staff, but we’ve been overwhelmed by the kindness of people all around the world who’ve heard this story.

"We’ve been inundated with messages of goodwill from friends and complete strangers – one lovely elderly lady in a care home even sent us a £10 note to help compensate for our loss. We’d like to thank everyone who’s been in touch for their tremendous support." 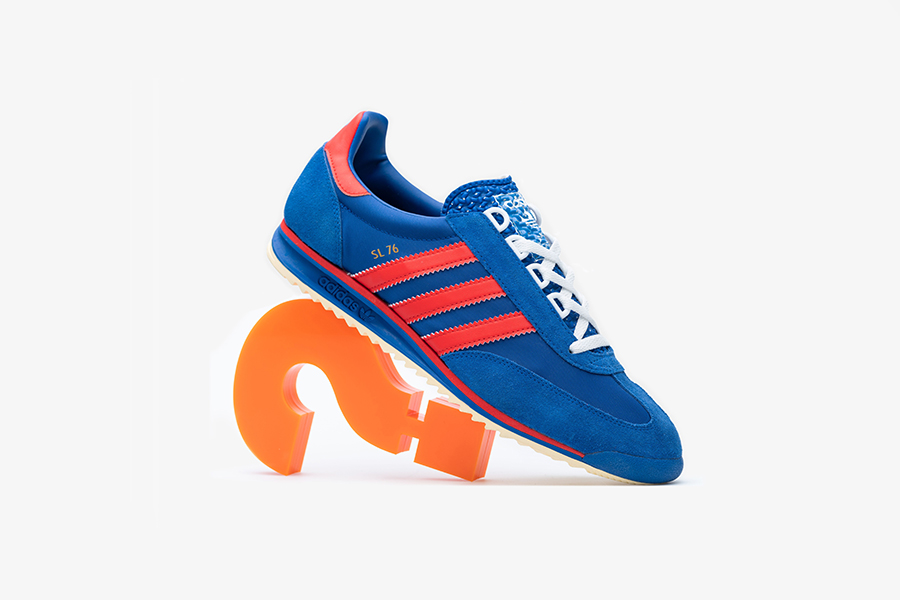 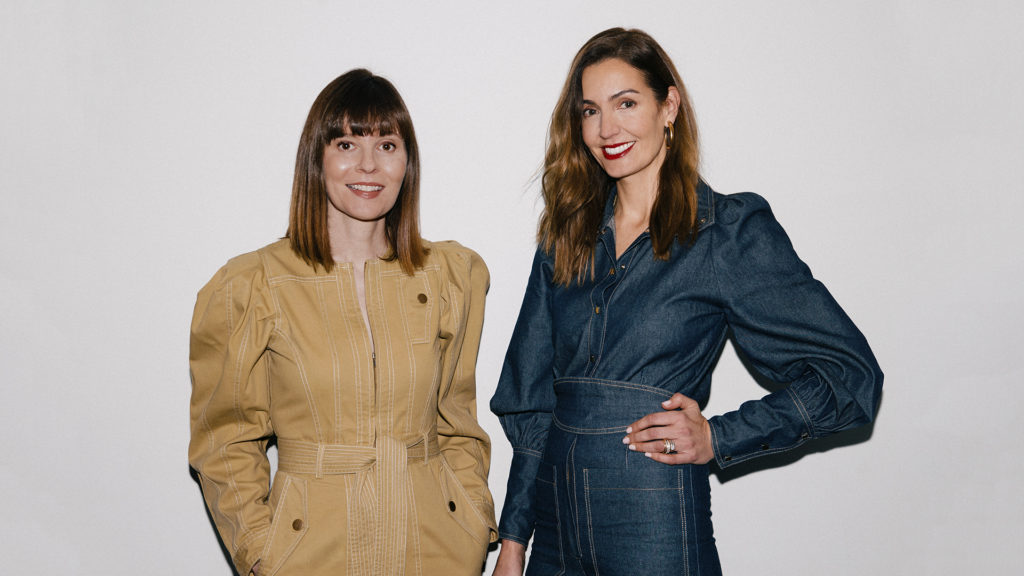 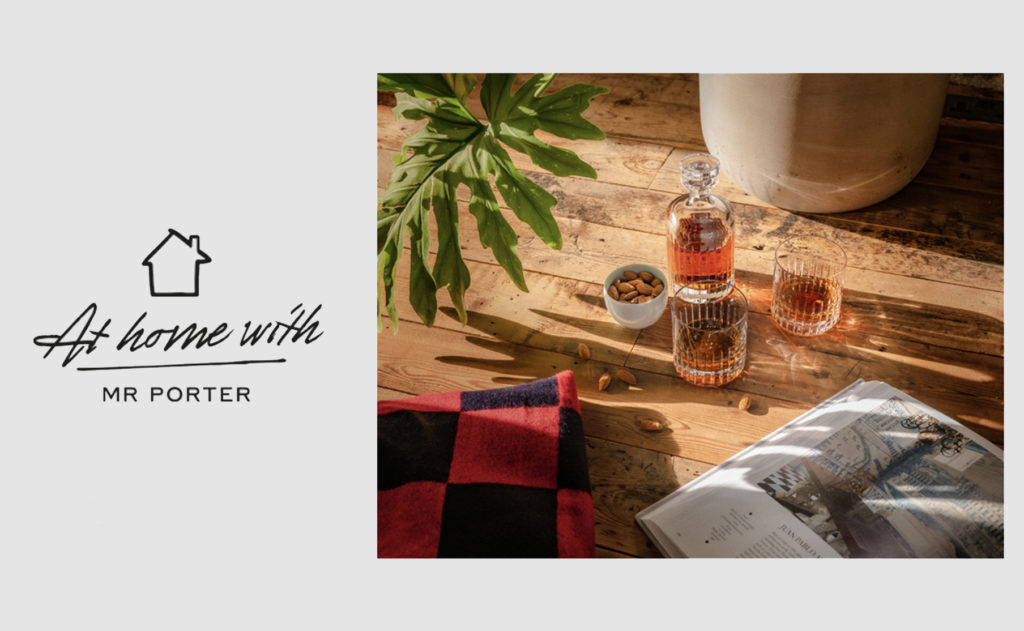