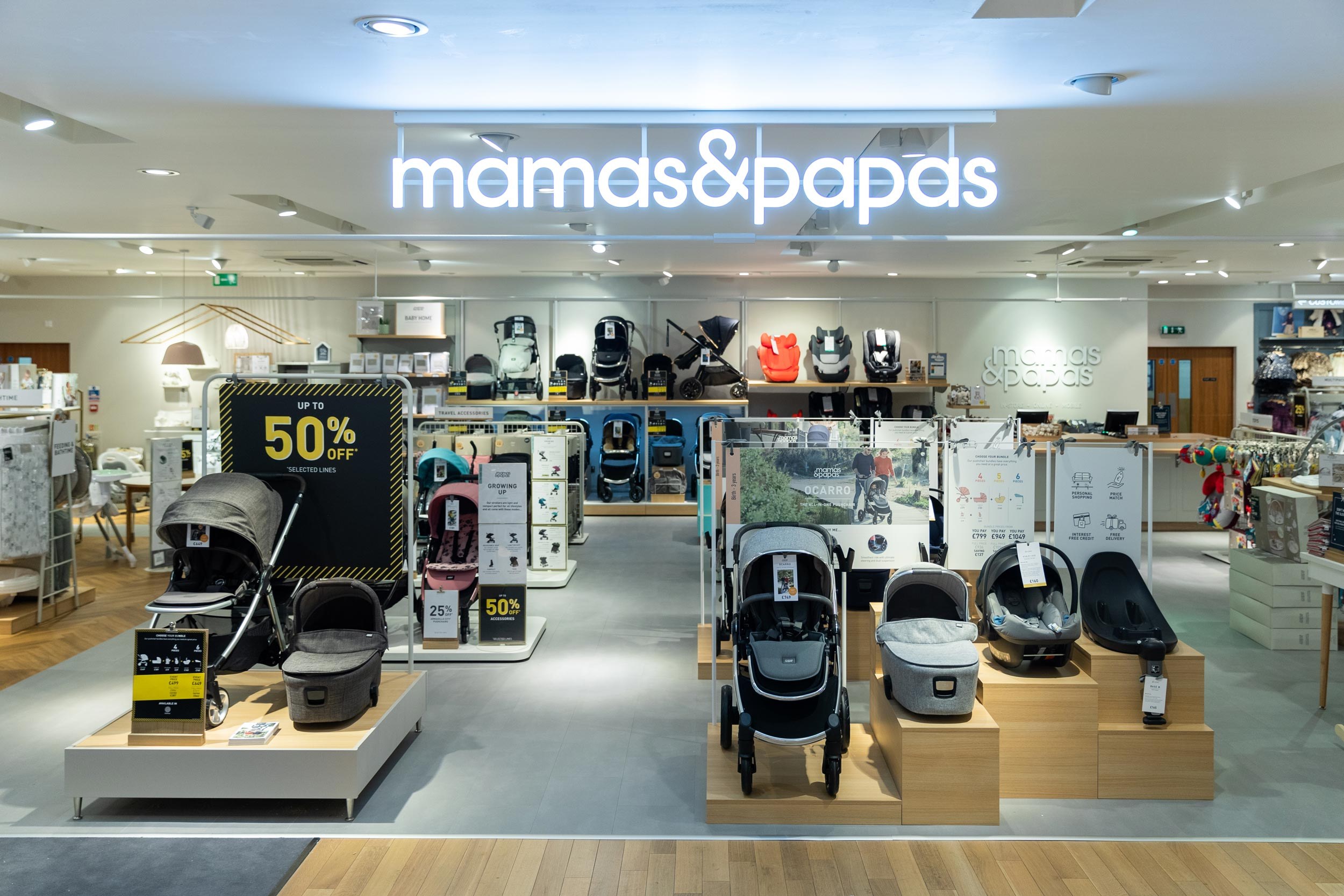 The retailer has made 73 staff redundant with immediate effect and has put 54 further jobs at risk within its head office.

Bluegem Capital, which has owned the business since 2014, has bought the company assets through a pre-pack administration which will cut some of its financial liabilities.

The administration, conducted by Deloitte, came after it was put under pressure as its shoppers moved online and high street footfall continued to decline.

The company, which had 27 stores and three concessions, said its remaining stores will continue to trade as normal, as well as its digital, wholesale and concession arms.

However, it has announced plans to “simplify” operations at its head office in Huddersfield, which could lead to further job losses.

It was founded in 1981 in Huddersfield by David and Luisa Scacchetti and rapidly grew but was bought by Bluegem after a restructuring process five years ago.

Riccardo Cincotta, executive chairman of Mamas & Papas, said: “These actions are always difficult but they are also necessary in a challenging market to ensure Mamas & Papas achieves its considerable future potential.

“We remain fully focused on maintaining our position as the UK’s most popular nursery brand.

“We will continue to review our store portfolio in the light of customers’ changing behaviour and we remain fully committed to an omni-channel offering that reflects their evolving needs.”

The retailer said all customer orders, including outstanding orders placed with the closed stores, are unaffected by the administration and will be “delivered on time without disruption”.

Marco Capello, managing partner at Bluegem Capital, said: “As long-term owners of the business, we remain fully committed to supporting Mamas & Papas on its growth journey.

“The business now has a solid platform from which to achieve this ambition, so we can look forward to the future with confidence.”

Rival Mothercare collapsed on Monday, leading to the closure of its 79 stores and loss of 2,800 jobs.

The pair are the most recent casualties of the downturn on UK high streets which has seen a raft of administrations in 2019.

Clare Boardman, joint administrator at Deloitte, said: “Mamas & Papas (Retail) Limited has been seeking to address challenges that many bricks and mortar retailers are currently experiencing on the high street.

“The successful sale has enabled Mamas & Papas’ retail portfolio to be streamlined while ensuring employment continues for 506 staff, although unfortunately not all jobs could be saved.

“We would like to thank all employees for their ongoing support at this time.”

The administration is the second retail failure for Bluegem, which was the previous owner of Jack Wills before it collapsed into administration and was bought by Mike Ashley’s Sports Direct in August. 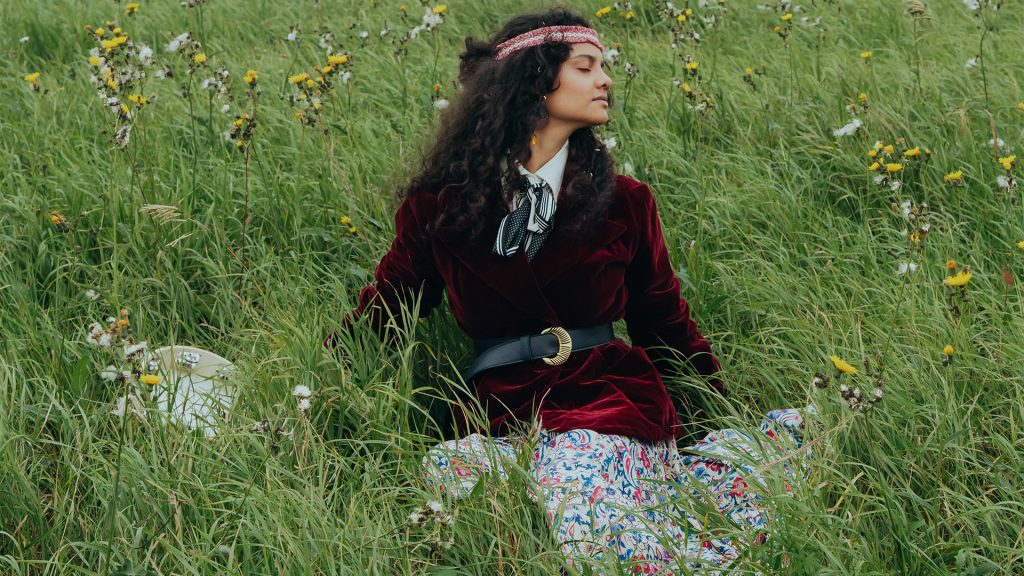 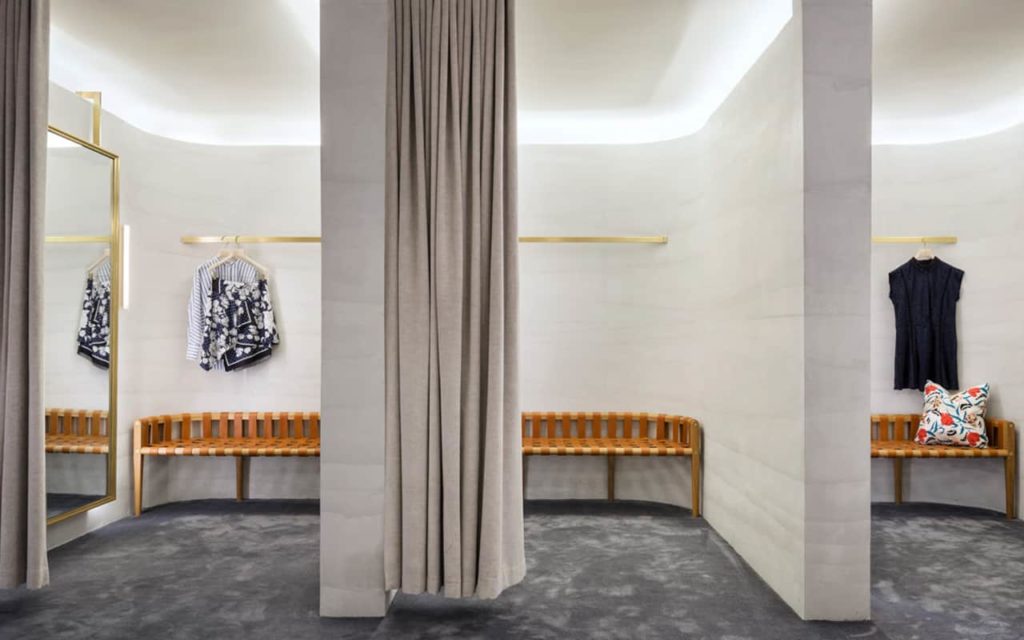 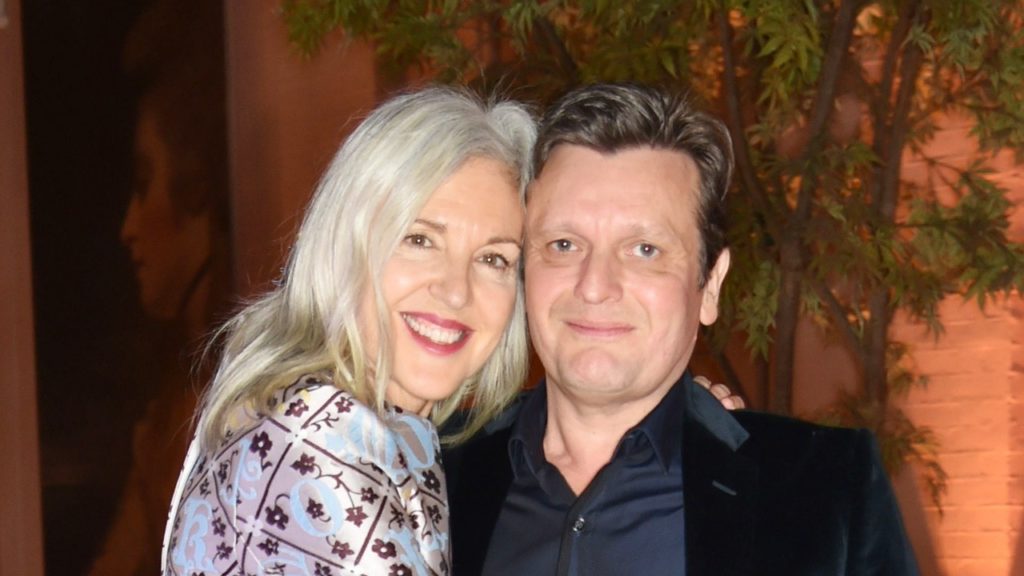