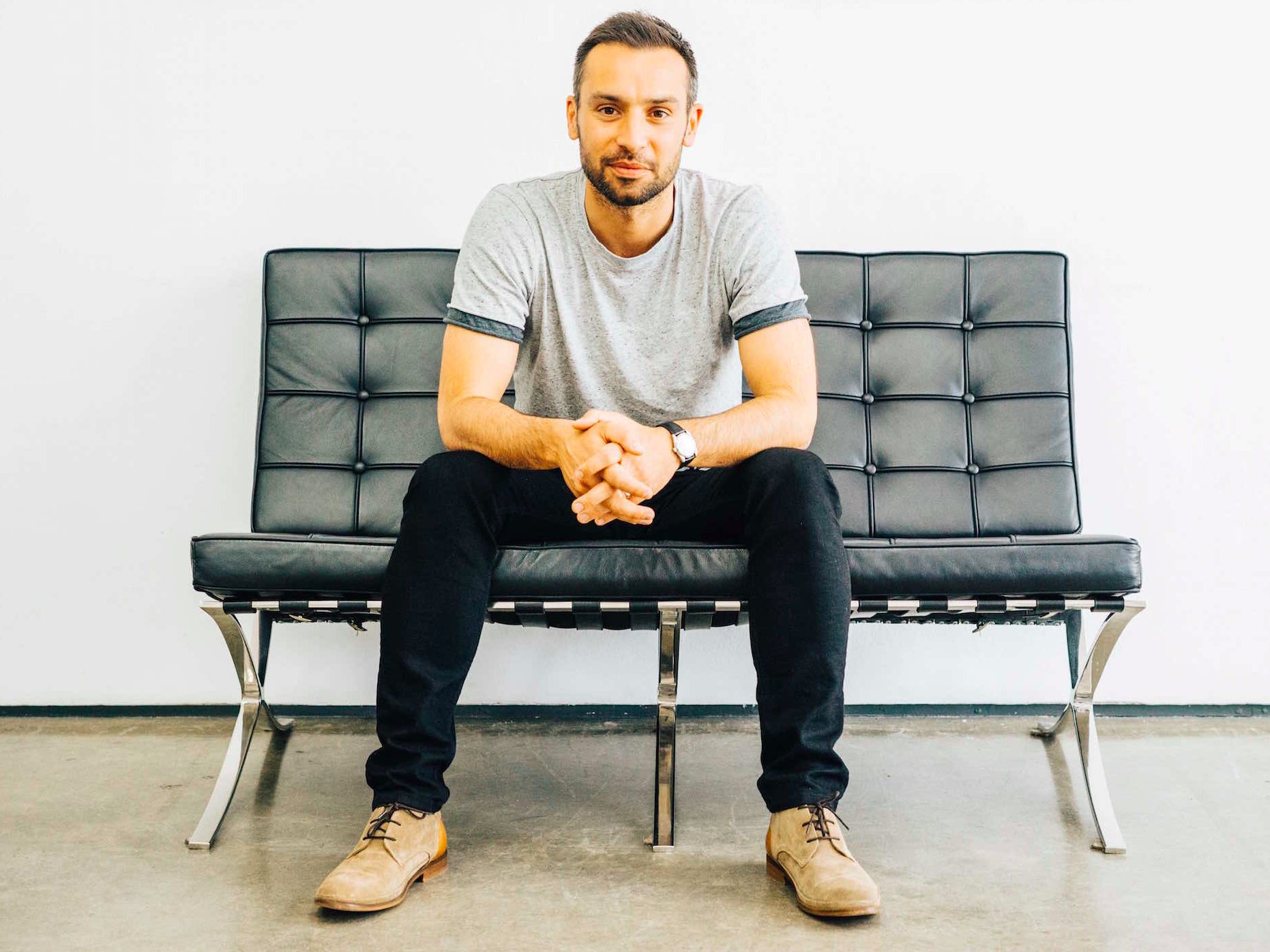 The CMO of fashion start-up Lyst, Christian Woolfenden, has left the business after less than a year in the role.

Woolfenden, who had a reputation for mischievous marketing stunts, joined the company from Paddy Power in January.

He told marketing and advertising trade publication Campaign that he had a new role to go to but was unable to announce it yet.

Paddy Power's former head of PR, Rory Scott, also joined Lyst in August of this year and remains with the company to lead its expansion in the US.

Lyst, which was founded by entrepreneur Chris Morton in 2010, uses data to serve up curated fashion choices for 50m consumers globally. It has so far raised $70m in investment from backers including Accel Partners, Balderton and DFJ. 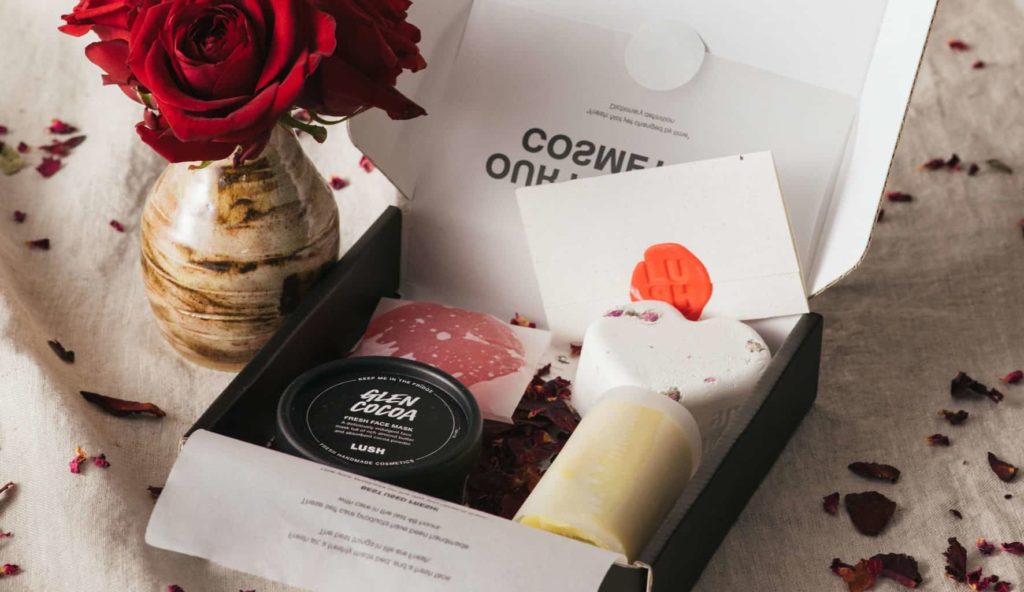 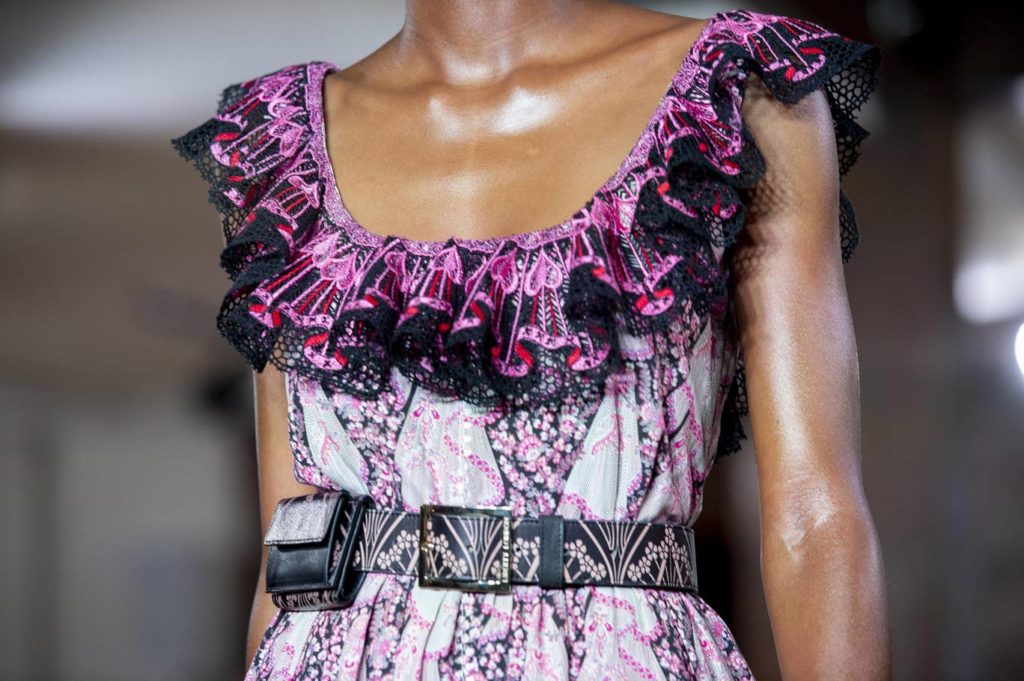 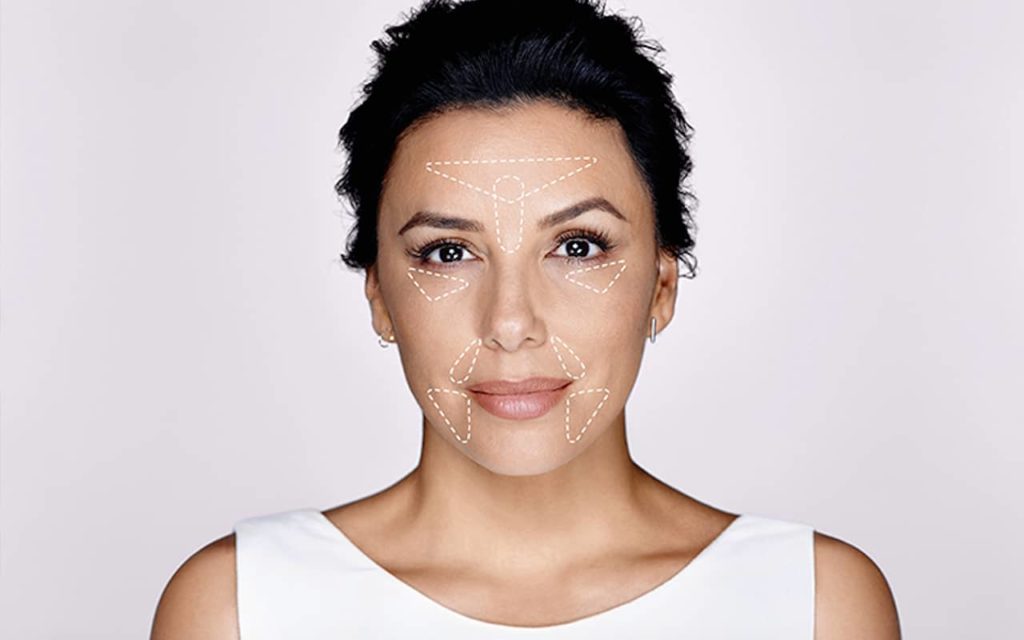