Luxury products group LVMH remains confident in its sales growth despite revenues easing from the previous quarter, with organic revenue at the fashion and leather goods division rising 24% in the Q3 compared to the year prior.

The company said its Louis Vuitton and Dior labels account for almost half of group sales, as revenue growth bounces back from its dip in Asia and the United States in the second quarter.

The Group acquired US jeweller Tiffany & Co in January 2021, which reported significant contributions amid its new creative direction with an eye to attract younger consumers. Its latest campaign featured Beyonce and Jay-Z on digital billboards in New York City's Times Square.

Organic revenue at perfume and cosmetics sector had risen 19% in the third quarter from a year earlier.

LVMH's Chief Financial Officer Jean-Jacques Guiony "remains confident" in the continuation of the current growth within the context of a gradual exit from the health crisis. The brand said it will maintain a strategy focused on strengthening its global leadership position in luxury goods through its quality of products and distribution. 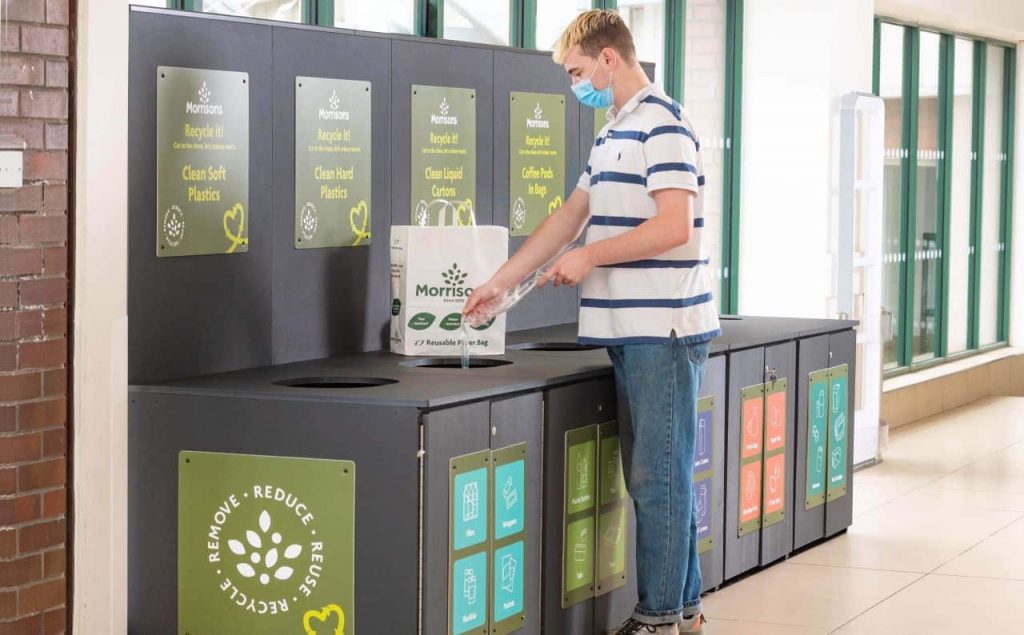 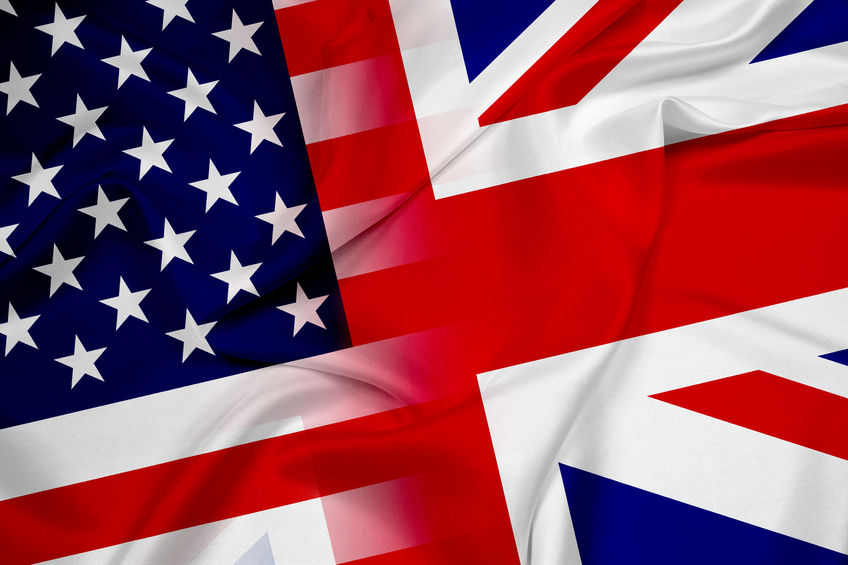 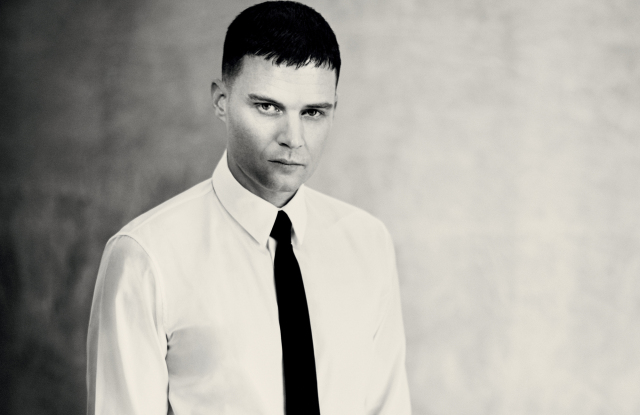