Luxury conglomerate LVMH has invested a significant sum in British-based fashion search engine Lyst, it has been reported today.

Following rumours of a potential deal earlier this month, Reuters has confirmed the investment has gone ahead and, while the exact figure invested is not known, it is believed the LVMH cash injection formed part of a wider funding round of between £50m and £100m.

Lyst's search engine directs shoppers to multi-brand retailers or fashion brands' own websites to complete their purchases. It is said to represent 11,000 brands and retailers worldwide and has 7m active users.

Founded in 2010 by entrepreneur Chris Morton, Lyst last carried out a funding round in 2015 when investors such as Groupe Arnault (LVMH’s controlling shareholder), Balderton Capital and Accel Partners came on board.

The latest investment will be used to expand into more languages and regions – it has just launched in French – and to improve its technology, such as its search engine algorithms.

“Today 60% of our business comes from the United States, and we’re planning to expand into Europe and Asia in the next 18 months,” Morton told Reuters.

LVMH digital chief Ian Rogers, who joined LVMH from Apple in 2015 and headed up the launch of its multi-brand ecommerce site 24 Sevres, will take a place on Lyst's board.

Finance
"No tears for Philip Green" as...
Lauretta Roberts 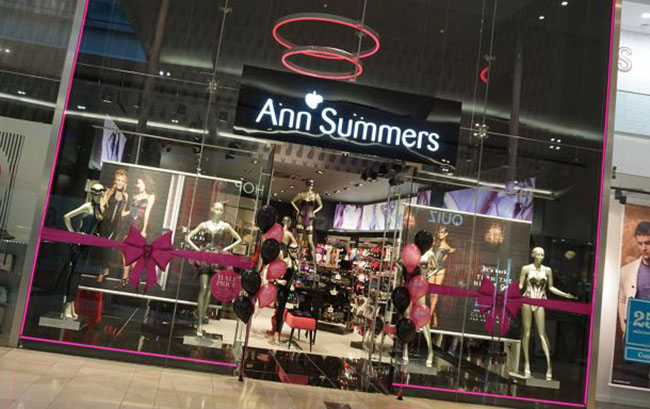 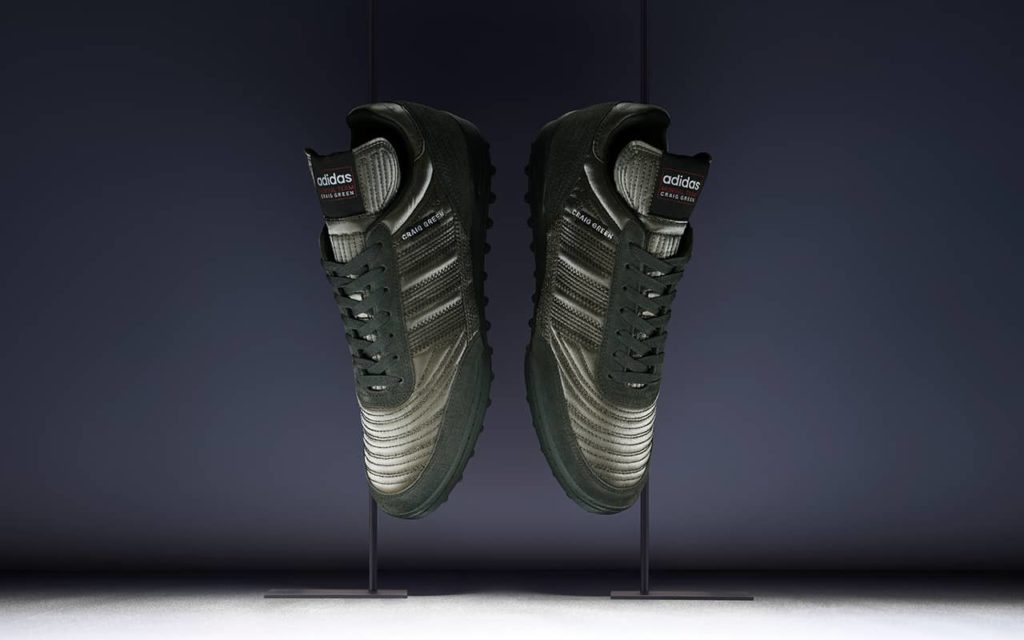