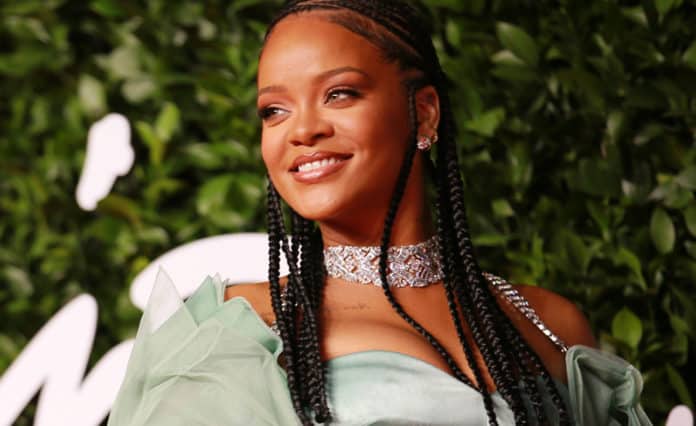 LVMH and Rihanna have announced they are putting a hold on the music artist and entrepreneur’s Fenty luxury fashion line just two years after its launch, “pending better conditions”.

L Catterton – the investment firm in which LVMH holds a stake – has invested in Savage X Fenty to support its move into retail.

Existing and new investors including Marcy Venture Partners, Avenir and Sunley House Capital also took part in a $115m series B funding round.

“LVMH and Rihanna reaffirm their ambition to concentrate on the growth and the long-term development of Fenty ecosystem focusing on cosmetics, skincare and lingerie,” a statement read.

The COVID-19 crisis proved problematic for the fashion line – which focused on seasonless product drops, limited edition collaborations and pop-up retail – and kept the global star at home in Los Angeles, where her Beauty and Skin lines are based, and away from the Paris base of the fashion line.

Fenty Beauty and Skin have been hugely popular and are said to have achieved sales of  $30m in just four months after launching an e-commerce store. The brands recently announced they would be launched in Boots, Harvey Nichols and Sephora locations around the world.

The ranges are developed in partnership with LVMH’s Kendo Brands, and are now available in locations in 30 countries.

Rumours are circulating in the UK that Victoria Beckham may be considering pivoting her luxury brand away from ready-to-wear to focus on beauty and lifestyle, with the latter two categories proving more robust performers during the pandemic.