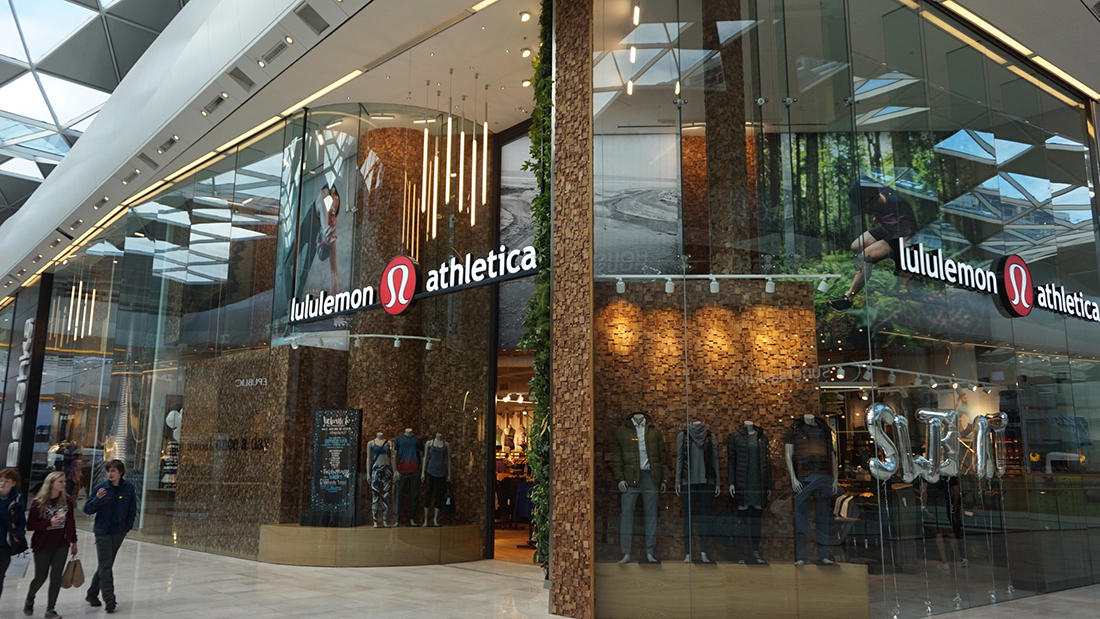 Lululemon, the Canadian activewear brand, achieved a 38% increase in UK sales to £40.8 million during the last financial year.

The improved performance came after Lululemon opened new stores in Guildford and Manchester and a new concession in Selfridges. The brand has 13 stores, including two concessions, in the UK and Republic of Ireland; most of the locations are concentrated in London such as Westfield, Kings Road, Regent Street, Spitalfields and Covent Garden. 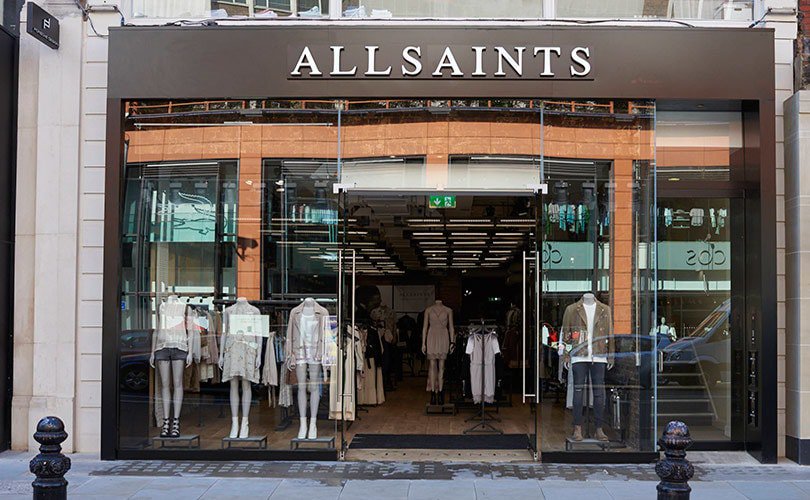 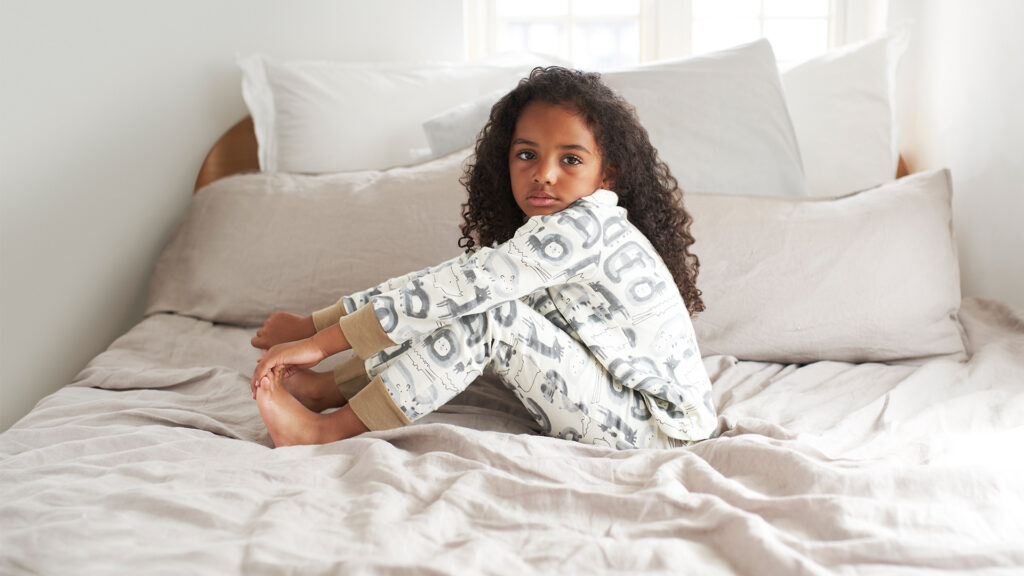