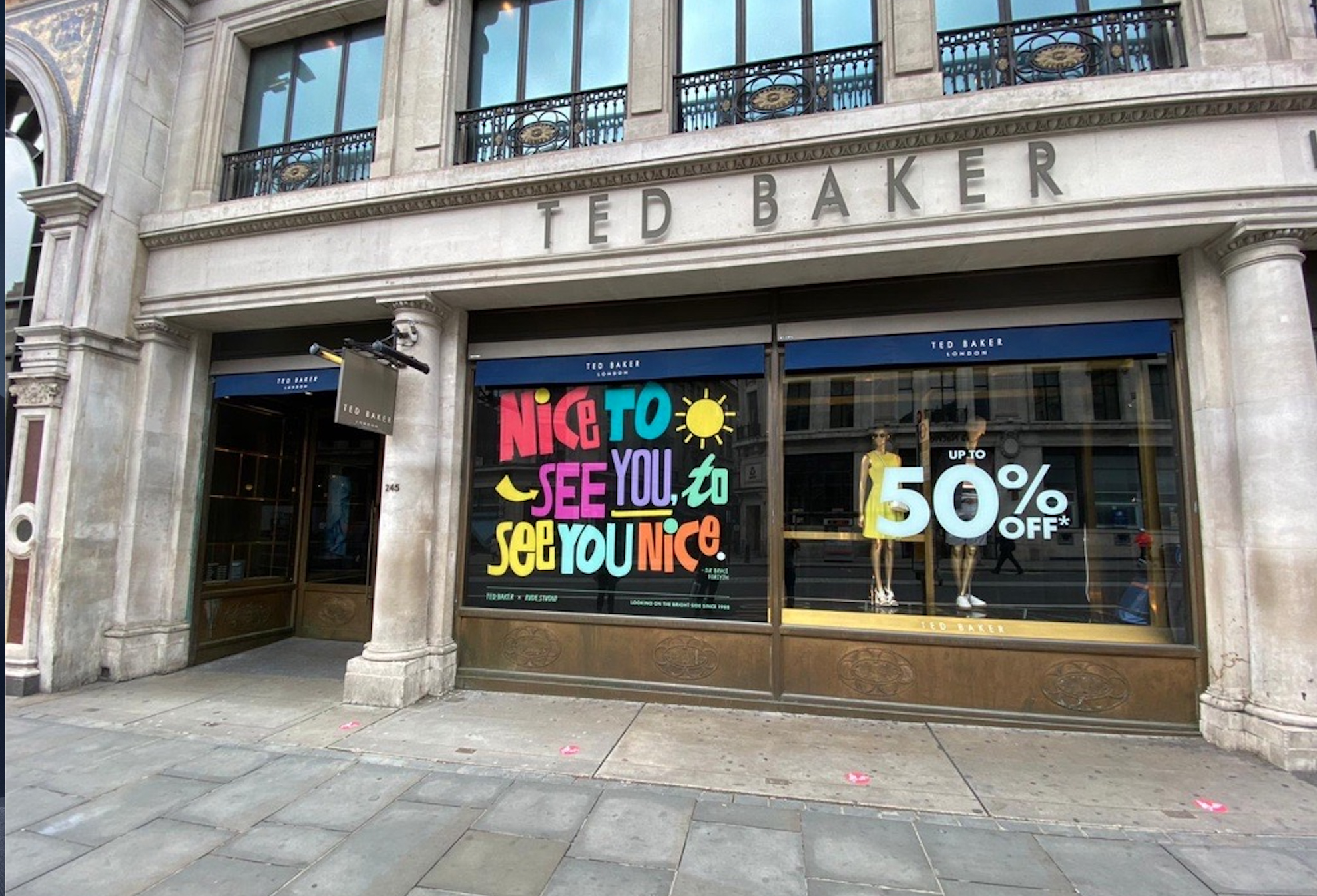 Loss more than triples at Ted Baker after Covid hits

Ted Baker has seen its loss more than triple as Covid-19 took a big chunk out of sales.

The premium fashion retailer said its pre-tax loss reached £86.4m in the six months to early August, compared with a £23m loss a year earlier.

It came as revenue dropped by more than 45.9%, as governments around the world put restrictions on trading because of the coronavirus pandemic.

“This has been an unprecedented period for Ted Baker,” said CEO Rachel Osborne.

Ted Baker was already struggling under losses before Covid struck. The retailer had been under media scrutiny after allegations emerged that founder and then chief executive Ray Kelvin had behaved inappropriately towards staff.

Kelvin resigned from his role in the wake of the allegations, which he has strenuously denied.

His departure was also followed by an overhaul of the firm, which found accounting irregularities in its books.

Osborne said that, despite the tough conditions, “today’s interim results clearly show both the impact of the Covid-19 pandemic and the steps we have taken to reset the business”.

Susannah Streeter, senior investment and markets analyst at Hargreaves Lansdown, said the company’s results had been dressed up by successful cost-cutting.

But she added: “Ted Baker’s emphasis on event wear has made it particularly vulnerable to a slide in sales. With party occasions cancelled, its styles held little appeal to locked-down shoppers and it was forced into heavy discounting.”

Shares were trading flat around an hour after markets opened in London on Monday. 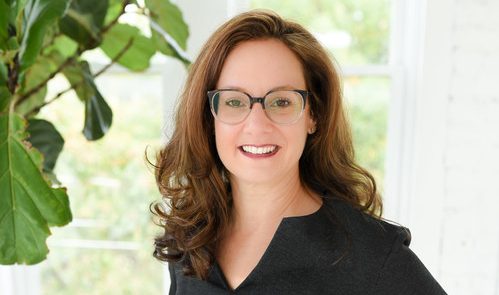 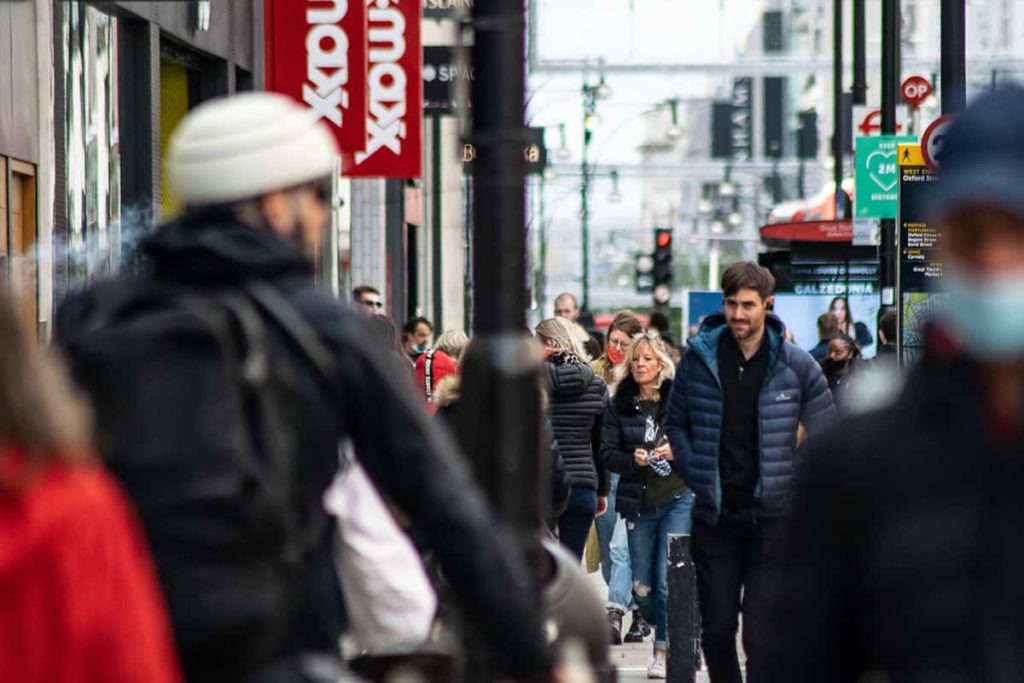 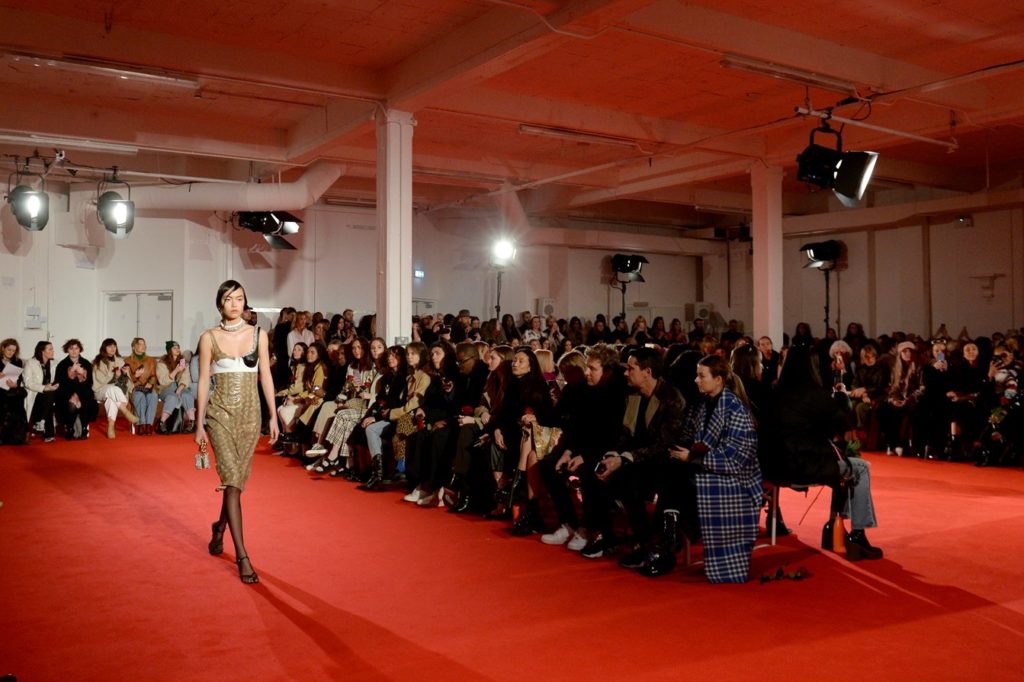