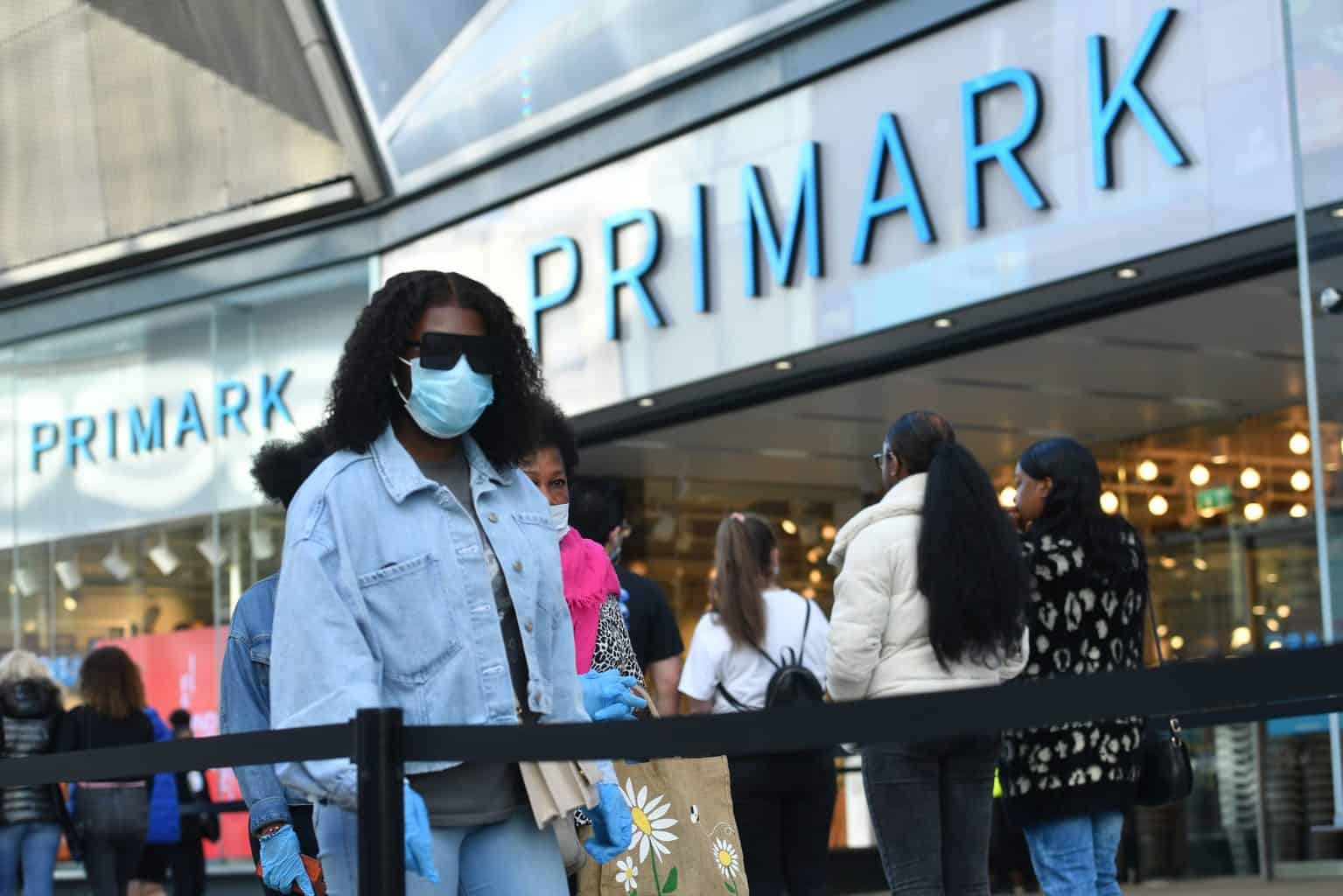 Long trading hours for retailers after lockdown is lifted

Non-essential retailers will be able to open for up to 15 hours a day to avoid over-crowding in stores after lockdown lifts.

From 12 April when shops are due to re-open in England, shops will be allowed to open from 7am to 10pm Monday to Saturday to help spread-footfall and facilitate socially-distanced shopping.

Communities secretary Robert Jenrick is asking local councils to be flexible with retailers and avoid enforcement action against those who wish to take advantage of the longer hours.

“Where appropriate, local planning authorities should also highlight this temporary relaxation to retailers in their area so that they can take advantage of longer opening hours if they wish to do so," Jenrick said in a written ministerial statement to the Commons.

“The government recognises that longer retail opening hours could have a temporary impact on local residents, but this needs to be balanced by the significant public interest in ensuring there is a safe retail environment when non-essential shops reopen.

“The 10pm limitation should also mitigate the impact for local residents.”

After the November lockdown, retailers were permitted to open for longer hours in the lead-up to Christmas with branches of Primark operating around the clock to cope with demand. However the move was short-lived as stores in lockdowns were imposed in London, the South East and East of the country by 20 December and elsewhere after Christmas. 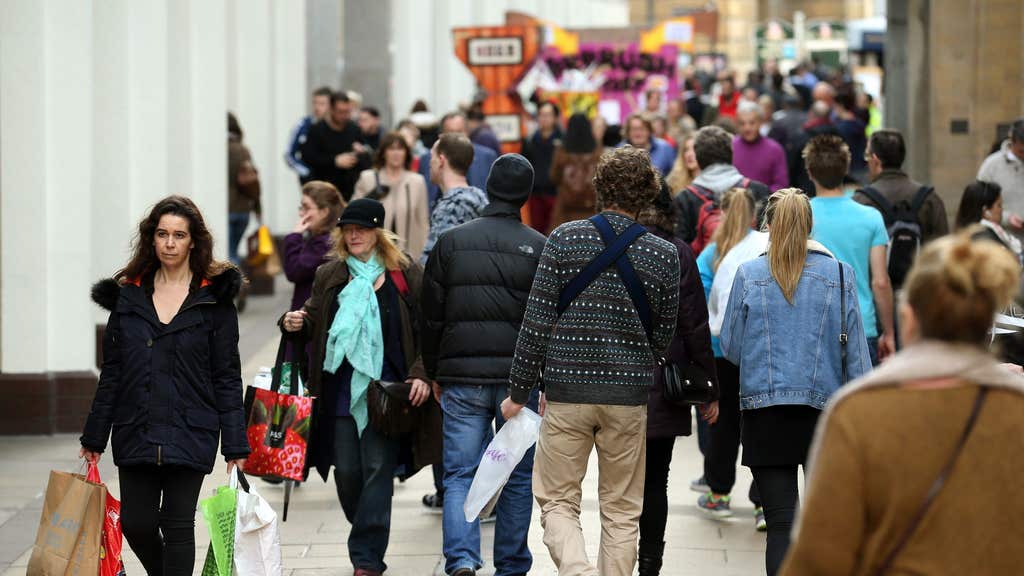 Finance
Retail prices rise at their fastest rate in more than a...
TheIndustry.fashion 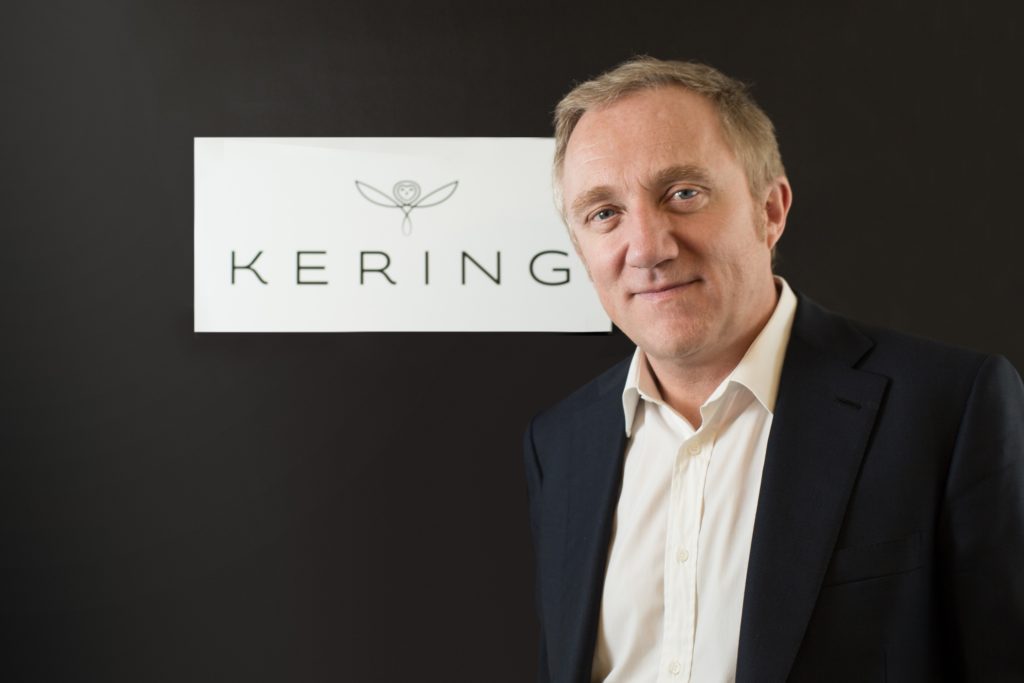 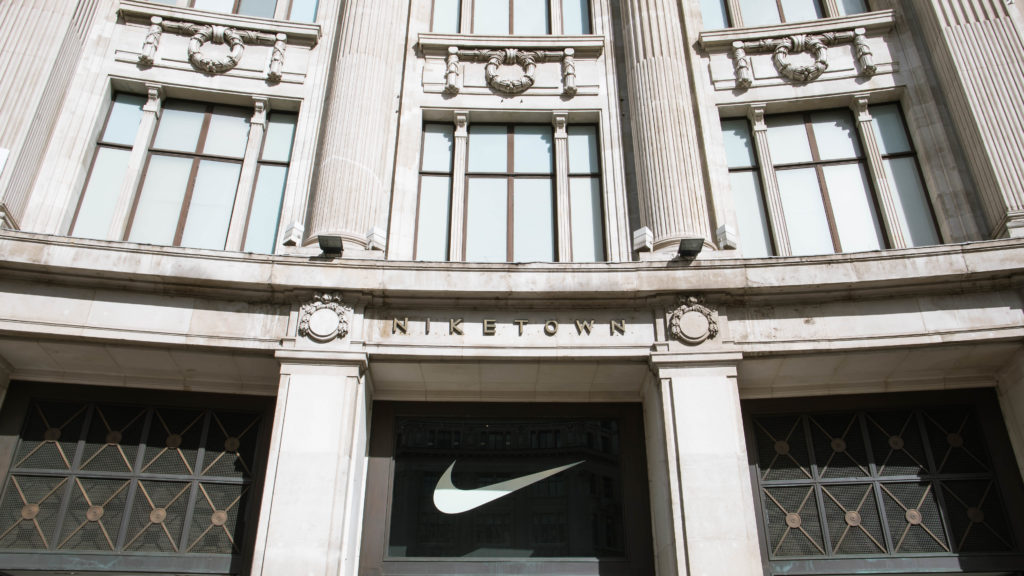