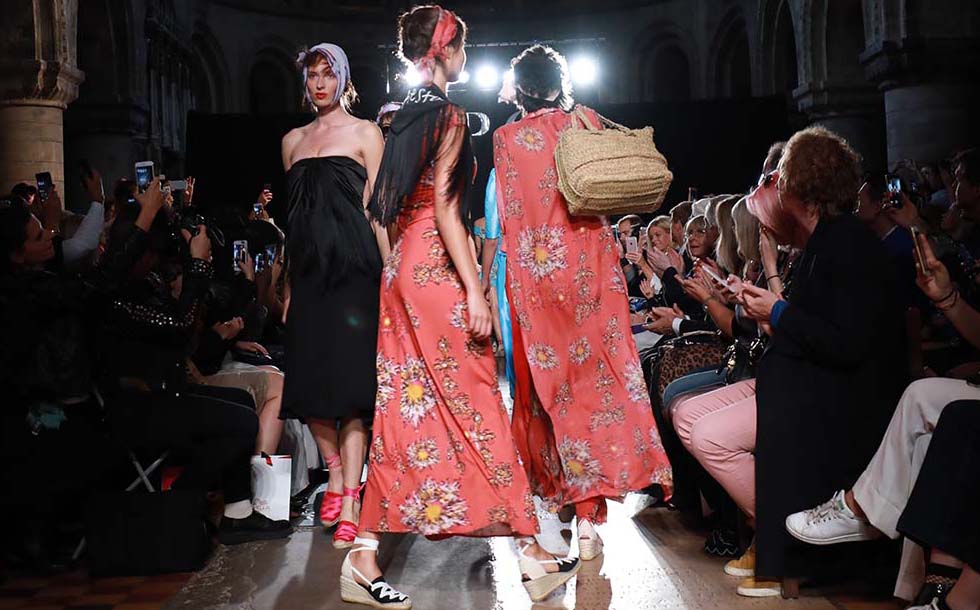 London Fashion Week shows to be rescheduled due to Queen's funeral

London Fashion Week has announced that there will be no events or activities taking place on the day of the Queen's state funeral, 19 September 2022.

The British Fashion Council (BFC) has said the events will be rescheduled where possible, with most moving to Tuesday 20 September.

The other days of London Fashion Week will still go ahead but participating brands have been asked to show consideration for the national 10-day mourning period following the death of Her Majesty Queen Elizabeth II on Thursday.

The BFC has said that it is also asking designers not to release images until after the 10-day mourning period and is advising the cancellation of non-essential events, such as parties.

“London Fashion Week is a business-to-business event and an important moment for designers to show their collections at a specific moment in the fashion calendar, we recognise the work that goes into this moment.” the BFC said in a statement.

“Shows and presentations of collections can continue but we are asking that designers respect the mood of the nation and period of national mourning by considering the timing of their image release.”

Some brands have however decided to cancel their shows completely. British luxury brand Burberry was the first to confirm its show will not be taking place as a mark of respect.

In addition designer Raf Simons, whose show was one of the mostly hotly anticipated of the season and was due to take place on 16 September, has also cancelled his show.

The Helen Anthony Fashion Show has moved its show forwards from the 19 to 17 September, as a "mark of respect for our late queen". 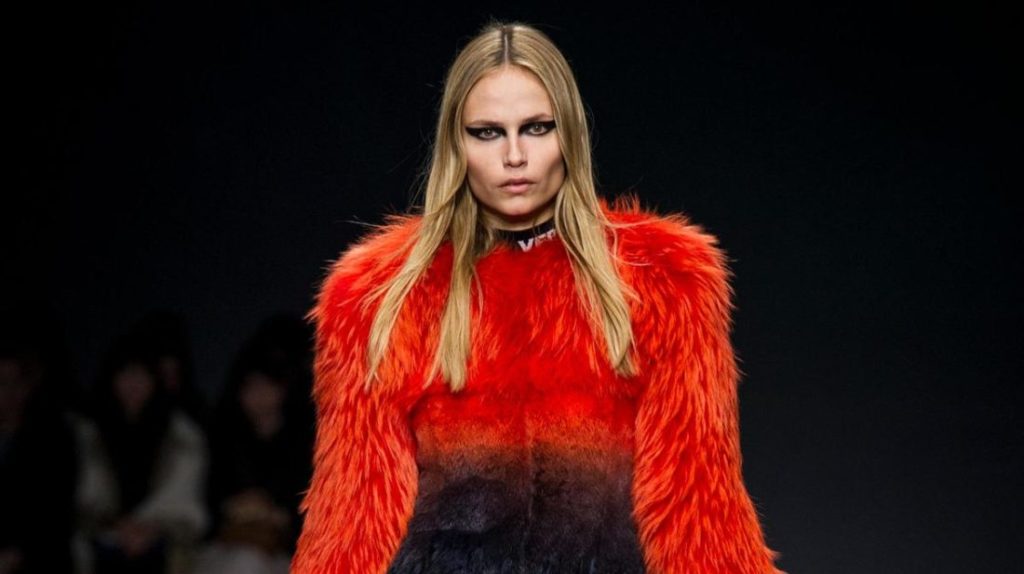 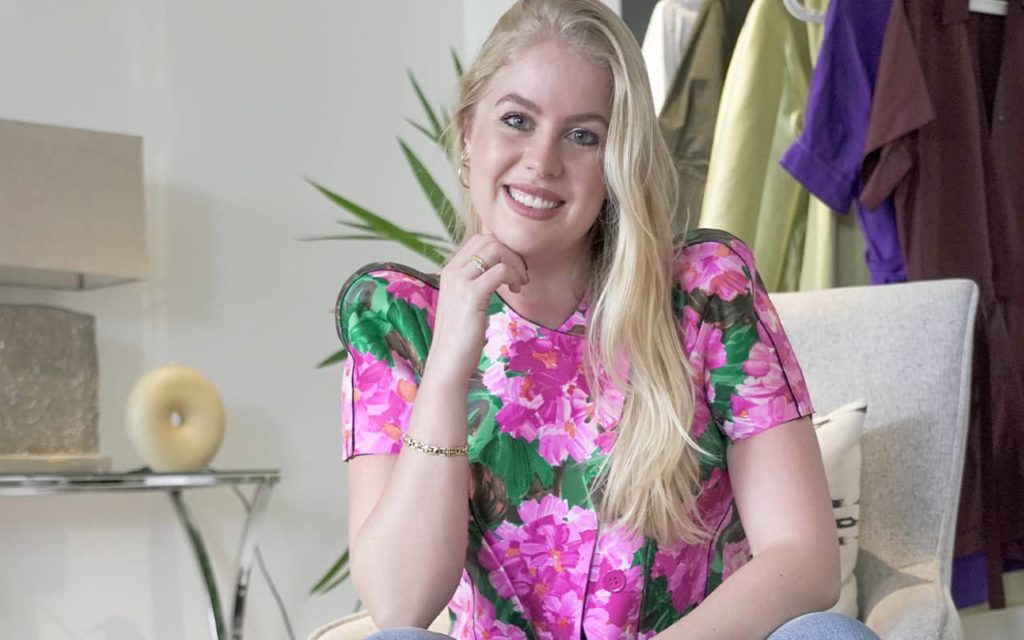 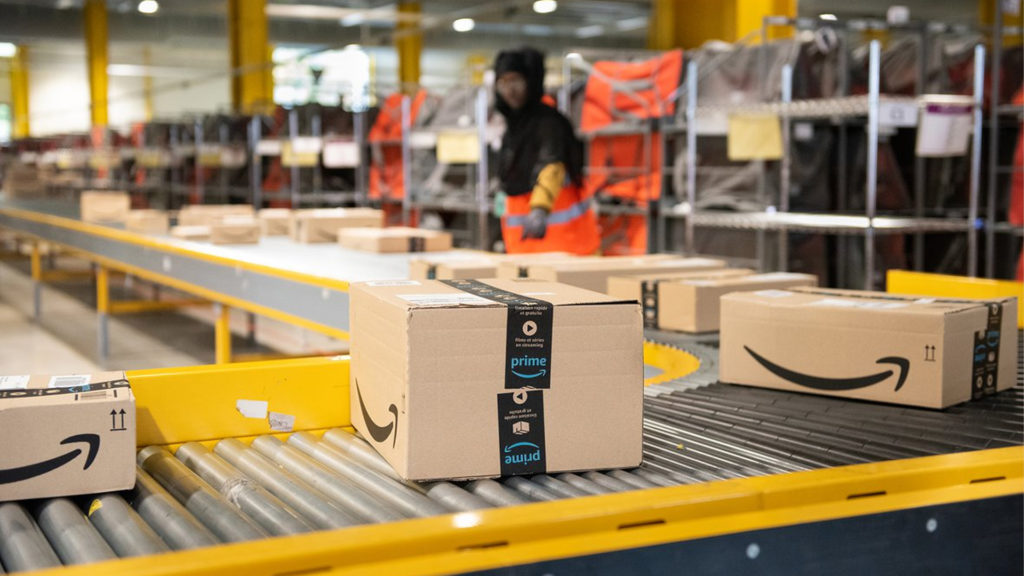