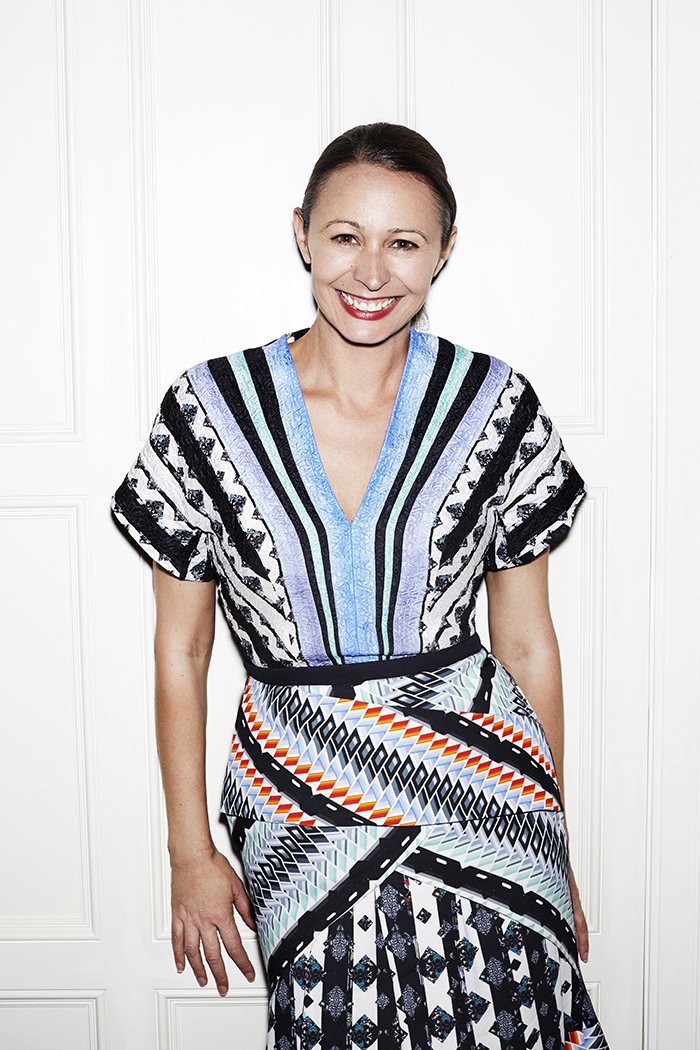 On the eve of London Fashion Week, The Industry sat down with Caroline Rush, Chief Executive of the British Fashion Council, and Susan Sun, Head of Merchandise at Vip.com, to discuss their pioneering partnership showcasing four influential Chinese fashion designers.

“The partnership is for a year,” say Rush. “We launched it at the beginning of January, but our teams started talking over a year ago,” she says. “We announced our intention to have a partnership, got through a few fashion weeks and worked together on fashion week content for the Vip.com site. This has culminated in the show.

“The show has already been teased with fantastic films through Vip.com's channels and our WeChat channel, ready to livestream the show.” she says.

The first Chinese retail sponsor of London Fashion Week, Vip.com, established in 2008, has, within a decade, become China’s third largest online retailer with over $10.6 billion of annual revenues, a whopping 335 million in total annual orders, averaging an incredible 900,000 daily.

So, why London and London Fashion Week?

“We have an office here in London and the merchandising team is a very important source of brands for us as the leading fashion e-commerce site in China.” says Sun. “London’s designers are popular keywords, searched for by our young consumers, and London Fashion Week is known for its innovation and long history of heritage.” she says.

The show – to be staged today, on Thursday 13 September 2018 – features new SS19 collections by Mukzin, A Life On The Left, Bailuyu and Kisscat.

“This is the first time we have brought Chinese brands to have a fashion show here,” says Sun. “These designers were chosen because they are leading brands in China and have a proven track record on Vip.com and understand why people come to shop with us,” she says.

At present, Vip.com sells over 6,000 brands and has 320 million registered members. It is the world’s largest online discount retailer. With an 85% female demographic, it is a huge opportunity for the UK fashion industry.

“For us, China is an incredibly important market,” says Rush. “We have a lot of shared interests in educating, particularly the young Chinese consumer, about creative designers, and, there is no better place than London, and, of course, London Fashion Week to talk about that.

“We’re also a global fashion capital, therefore it makes sense for it to be a showcase of great Chinese talent. So, we’re not only broadcasting both back to China and engaging the audience in the dialogue of how China fits in the global fashion platforms, but, also, how British designers have the opportunity to talk to the Chinese consumer.” says Rush.

“Not only is it a great platform, and we have shared values as businesses, but, we have the opportunity to share some of that data to inform some of our businesses wanting to access the Chinese market, so they do so in an informed way and have products that are going to sell.” she says.

It seems British brands are resonating with Chinese consumers with Aspinal of London and House of Holland currently the favourites on the Vip.com website.

“The Chinese consumer has a global point of view, now and British brands are known for their history, creativity and, also, innovation.” says Sun. “At Vip.com, we have the ‘big data’: we know what the consumers like and what are their favourite brands. They can also personalise and have different brands recommended.” she says.

Is China going to be British Fashion’s answer to the UK’s Brexit uncertainties?

“Fortunately, we have been working in China for a number of years, so it’s not something we’ve had to kickstart post the referendum.” says Rush. “We do an annual survey with designers which helps us focus our priorities and China has been top of that list, in terms of opening up market opportunities. This is just the fruits of some of those discussions we’ve been having.” she says.

“Being ahead of that curve, as we start to look at going into Brexit, the more opportunities we can create for British businesses, in all markets, then, hopefully, the more robust that growth will be.” says Rush.

The Chinese mobile app phenomenon, WeChat, is owned by Vip.com's key shareholder Tencent and is therefore fully integrated into everything they do.

“There’s no surprise there’s a collaboration with WeChat for tomorrow’s show as well.” says Rush.

“Chinese people cannot live without WeChat,” says Sun. “The amount of users is, now, at 1 billion, and WeChat Pay has 800 million users. Chinese people use WeChat not just for communicating, but for purchases and their day-in and day-out activities.” she says.

Everything is done in China on mobile devices, so the seamless integration of seeing, then buying, is being pioneered by the Chinese. Importantly, Vip.com is unique in its determination to retail purely authorised product, something which the British Fashion Council has cited as a key draw for their collaboration at London Fashion Week.

This partnership is a meeting of creativity and new markets. The Chinese consumers look to London for street style and trends and British fashion wants to maximise the opportunities that an increasingly wealthy and sophisticated China holds.

These young Chinese designers look up to London and see it as a prestigious step in their careers and how they are seen back home. But, with the mind-boggling numbers and insatiable appetite for new product, it is only a matter of time before China’s homegrown talent becomes the world’s most influential and our focus will start to turn to the fashion weeks of Shanghai or Beijing too. 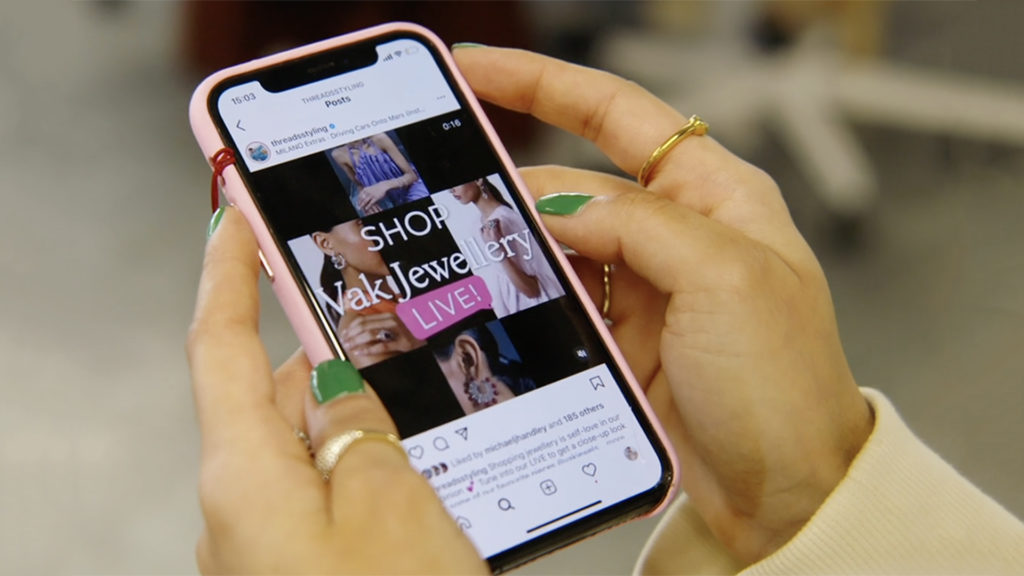