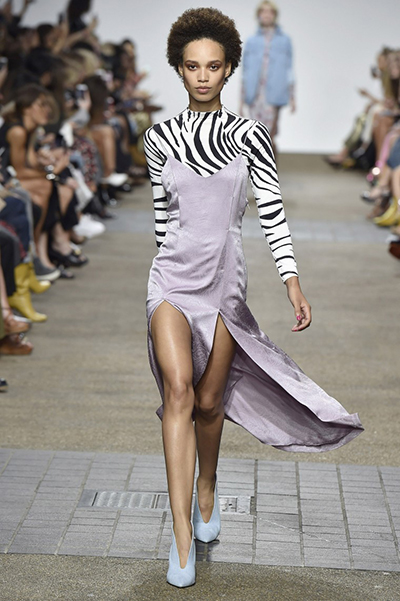 It's interesting that one of the shows that generates the most excitement at London Fashion Week does not come from a big-name international designer but one of Britain's high street names.

Topshop has been showing its Unique (higher end, more directional) label at London Fashion Week for a number of seasons now but the move to a "see now, buy now" approach, where instead of showing six months ahead many brands are showing what's in the shops now or will be in the very near future, makes a lot more sense for a high street retailer.

The show was streamed live on Topshop's website and eager shoppers were able to buy certain items from it straight away, which, judging by the number of sizes already out of stock, they did so eagerly. (Further items will be dropped later in the autumn).

Topshop has always caused a buzz with its high celebrity count too - this season we had Lottie Moss, Ellie Goulding, Phoebe Collings-James (though not Sir Philip Green) and a host of other it girls who had all been outfitted in the collection offering double the inspiration for the customer. (Quite how Topshop's PR team manages to get quite so many celebrities all wearing different looks from the collection is a cause for wonder each season.)

Heavy on black and white looks, the collection featured many items crafted from zebra print, which seems to be replacing leopard as the animal print of choice this season. The print was used on a slashed to the thigh midi dress, a pencil skirt, a calfskin cocoon shaped jacket and a silk blouse and provided a striking contrast to black separates and even looked good as a base layer for a lilac silk slip dress. There were also navy and black versions of the zebra print, which provided a more subtle alternative.

However there were softer colour options on offer with plenty of blush, pale grey and pale denim to break up the black and the oh-so-80s statement colour of cerise was employed to dramatic effect in shoe boots, a lacy body-con dress and, most effectively, a full length cocoon overcoat.

The more demure 50s also provided some inspiration in this collection and was most in evidence in an off-the-shoulder full-skirted black dress that was entirely sheer. The version that went on sale on the website however, comes lined to protect the wearer's modesty.

Even on see now, buy now designers (and high street retailers) have to be allowed some artistic license for the catwalk. 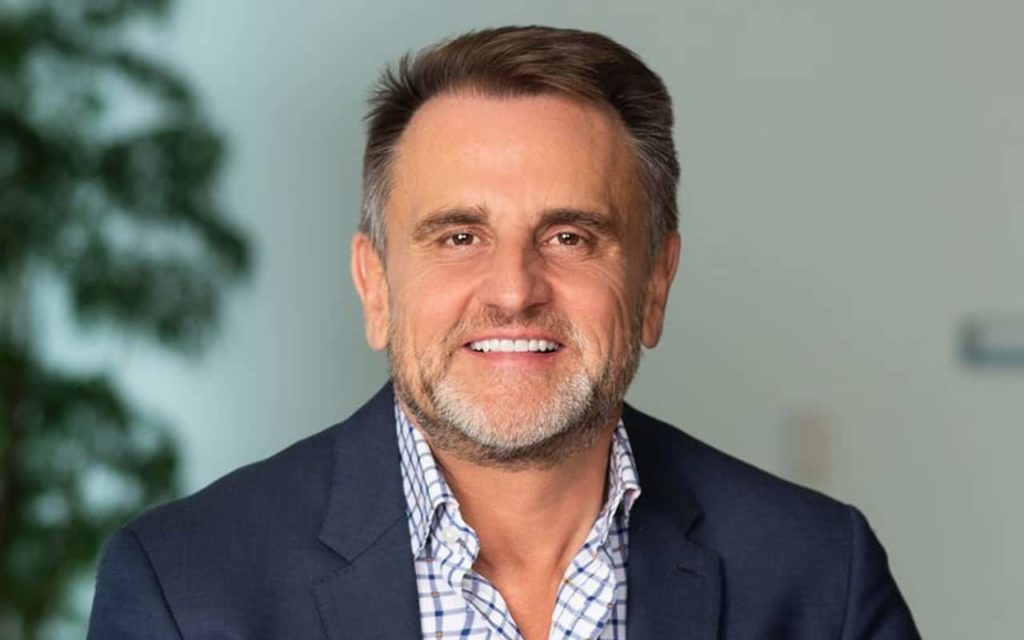 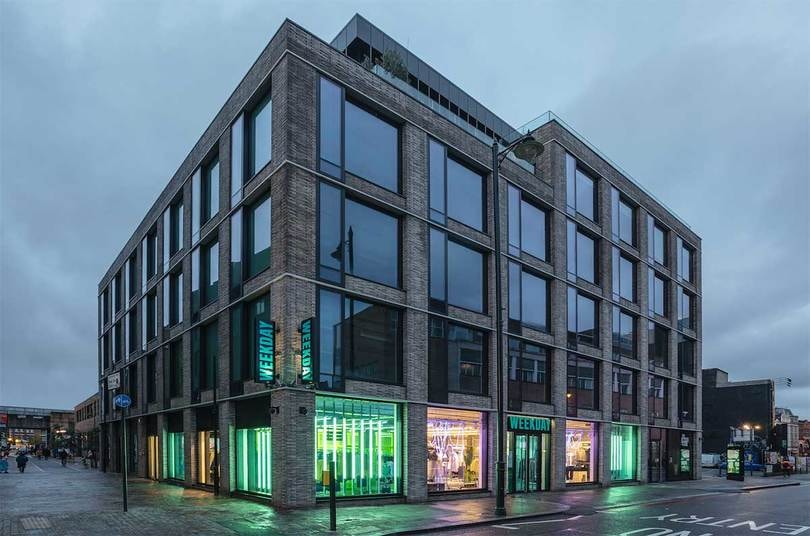 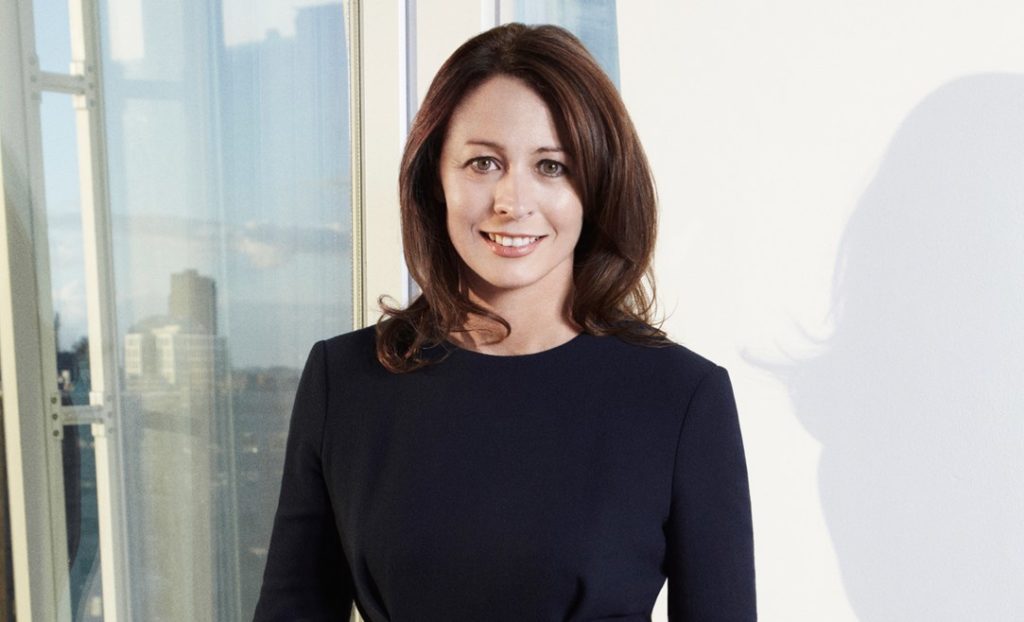