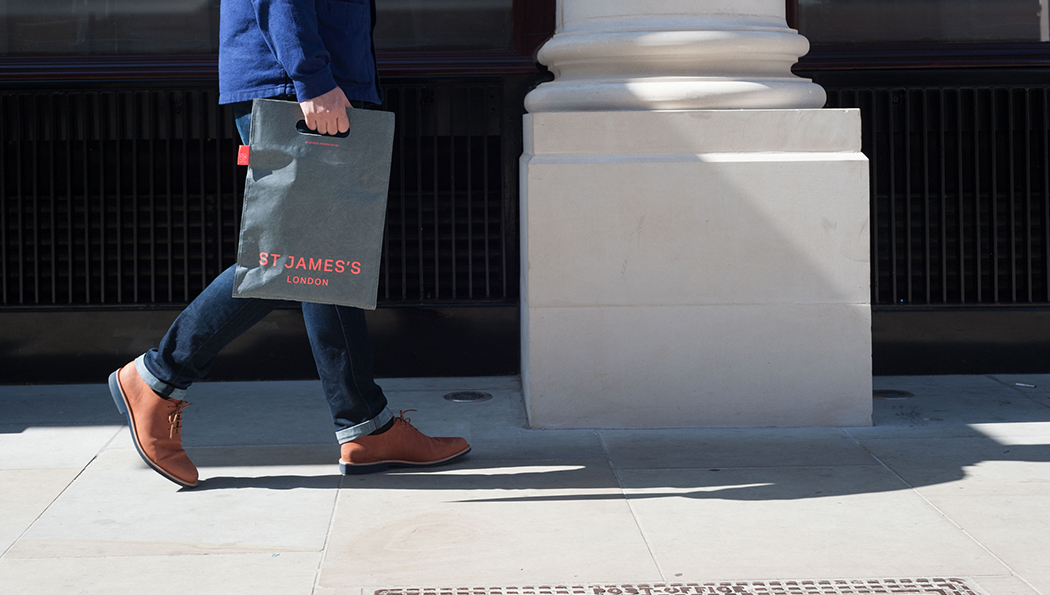 St James's is looking to further cement is new-found reputation as a unique fashion destination during London Fashion Week Men's which kicks of today.

The London district was previously known for housing heritage brands, in particular on Jermyn Street, but a £500m redevelopment by The Crown Estate has attracted a raft of contemporary brands to the area and it will also play host to a top show during London Fashion Week Men's.

Recent arrivals to the area include John Smedley, Norwegian Rain, the new Jigsaw Emporium and a pop-up which marks the first foray into retail for directional media brand Wonderland.

Chairman of London Fashion Week Men's and editor of style bible GQ Dylan Jones said menswear in St James's had "never been more exciting, or more comprehensive".  "The younger consumer wants to create their own look pulled from both the heritage brands in the area and the newly arrived brands. There is now a retail offering that is clearly a response to the swell of popular interest in dressing well at any age," Jones said.

The first sign that the district was about to gain serious fashion credibility was early last year when Dover Street Market moved from the street in Mayfair from which it took its name to Haymarket, which to that point had not been known as a fashion destination.

Piccadilly then welcomed the arrival of Norwegian Rain in June and later in the year, the Wonderland pop-up. Jigsaw chose the newly developed St James's Market to house its latest Emporium which contains a mix of its own label and high-end designer brands. 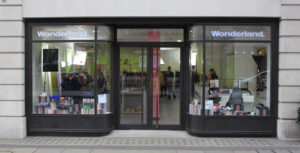 Leading London menswear designer Lou Dalton has also chosen St James's market to stage her show, which takes place tomorrow. "The area is in the unique position of being able to offer best-in-class heritage menswear alongside some outstanding contemporary brands," Dalton said.

The menswear market is forecast to grown by 22.5% to reach a value of £17.5bn by 2020 and this growth has been key to The Crown Estate's thinking when developing its retail offer. "The arrival of contemporary brands has been a key driver in our strategy for St James’s. Having world-renowned, traditional brands alongside cutting-edge fashion allows us to widen our appeal and exposes more consumers to the exciting retail offering in St James’s," said St James's portfolio manager Anthea Harries.

The Crown Estate, which is the royal family's commercial property business, owns around 50% of the freehold of the buildings in St James's and also owns most of the freehold to Regent Street, which has undergone a significant transformation in recent years attracting a raft of international fashion brands. Recent openings include Michael Kors, Polo Ralph Lauren, Kate Spade and Coach.

It recently confirmed a £100m development of Duke's Court in St James's, which will include a mix of office, retail and residential space.

London Fashion Week Men's takes place from 6-9 January. Its main base is The Store Studios at 180 Strand but shows and events will take place across the capital.

Images: Courtesy of The Crown Estate and Wonderland 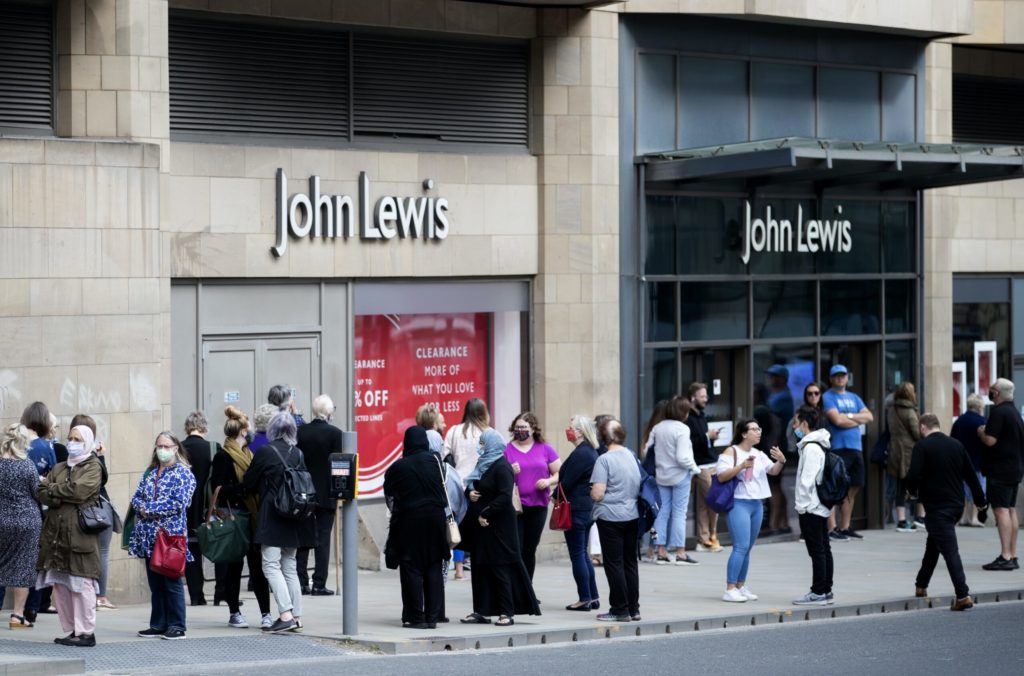 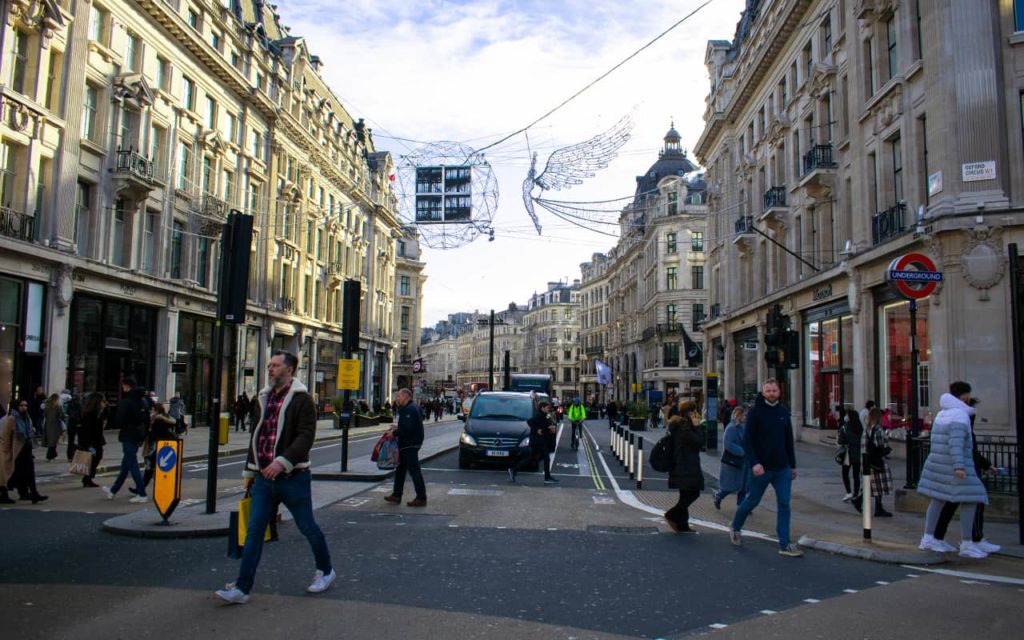 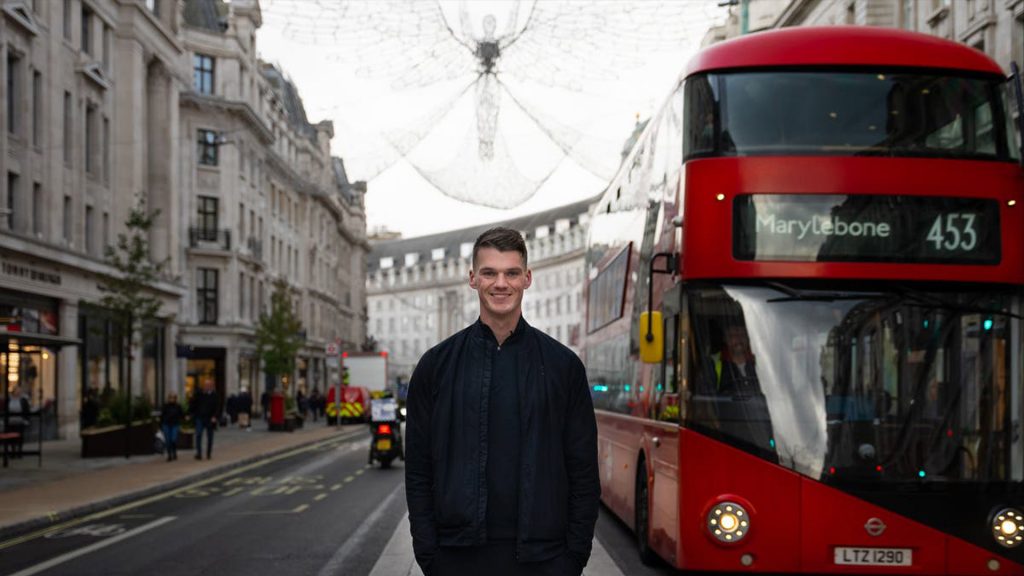