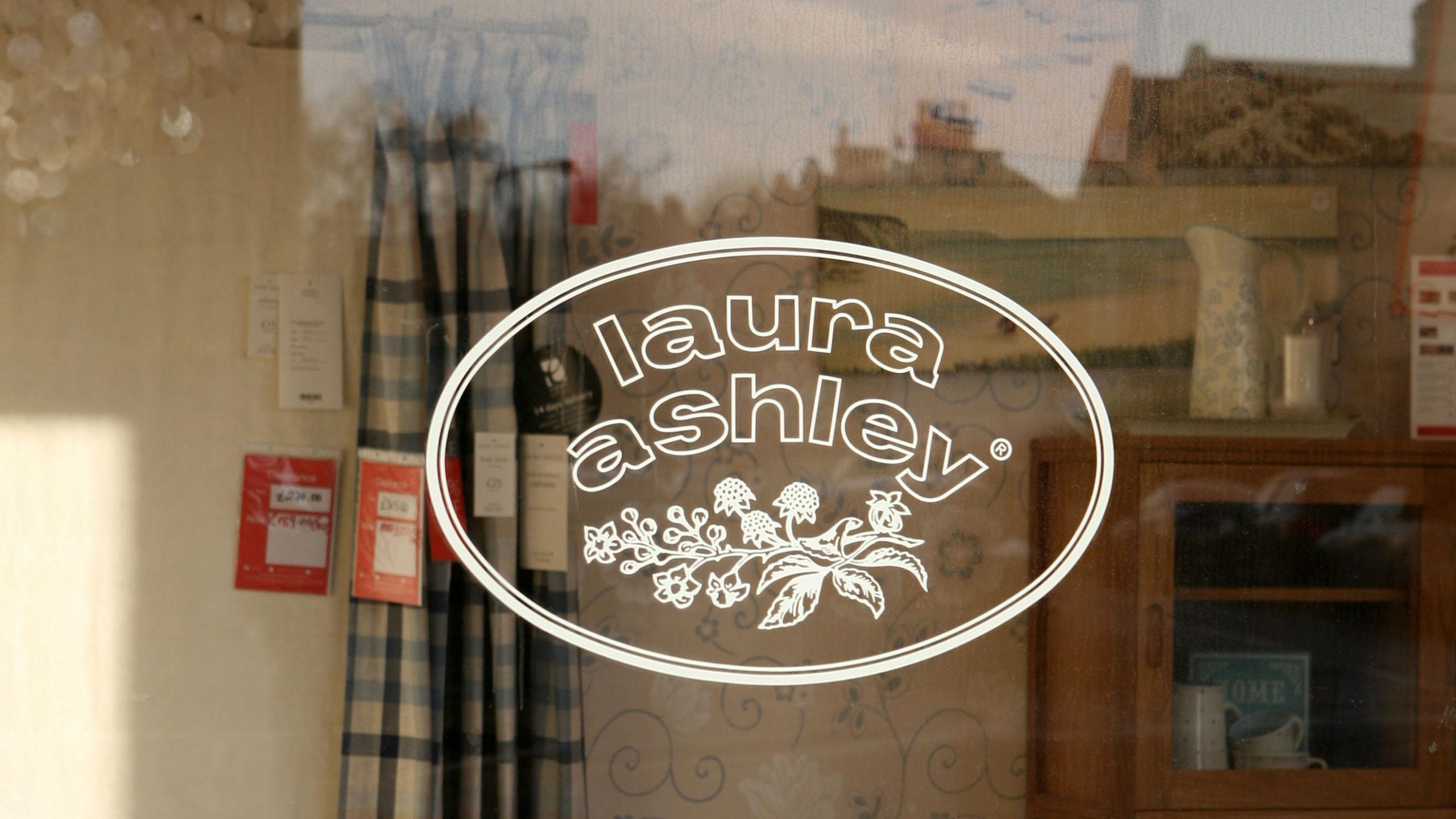 Laura Ashley, the British furniture and fashion brand, has made a further 56 redundancies as the future of its store estate remains uncertain.

The business was acquired out of administration by Gordon Brothers in March, but the deal did not cover its 147 stores. A buyer is still being sought for the stores, its manufacturing and logistics operations in the UK and Republic of Ireland.

This latest round of redundancies is mostly concentrated in head office roles and follows the culling of 268 posts in April. The business currently employs 2,000 staff, the majority of whom are on furlough.

Joint administrator and PwC partner Rob Lewis said: ”We still believe there is value in the group and we remain open to interest, however, should a going concern sale not be possible we may be required to initiate a controlled store closure programme. The company is continuing to trade to sell the stock on hand.”

On Monday 15 June the company began re-opening most of its stores as non-essential retail was allowed to begin trading again. These stores will reopen for the time-being to clear stock or “because selected stores form part of a sale of the business”. 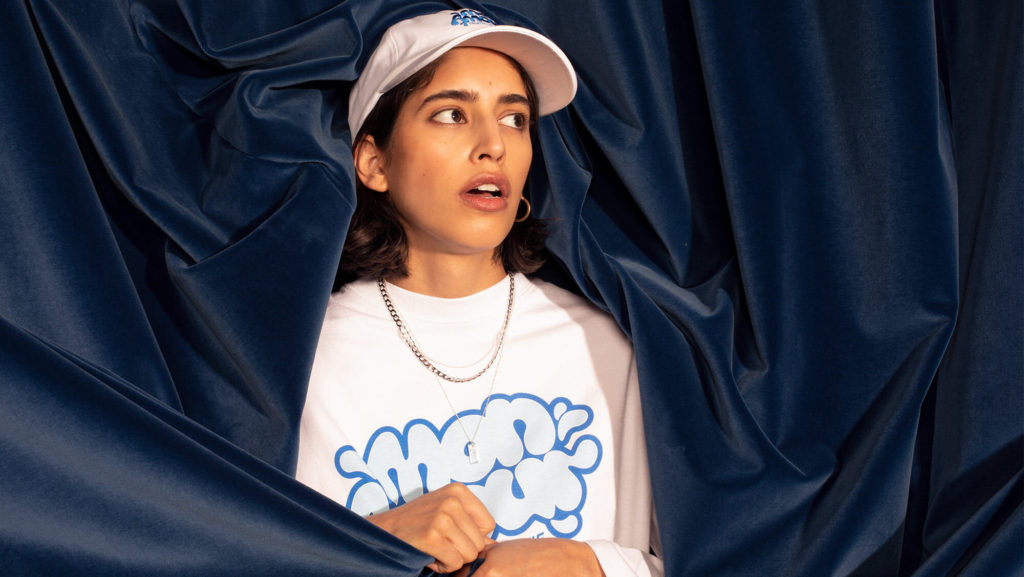 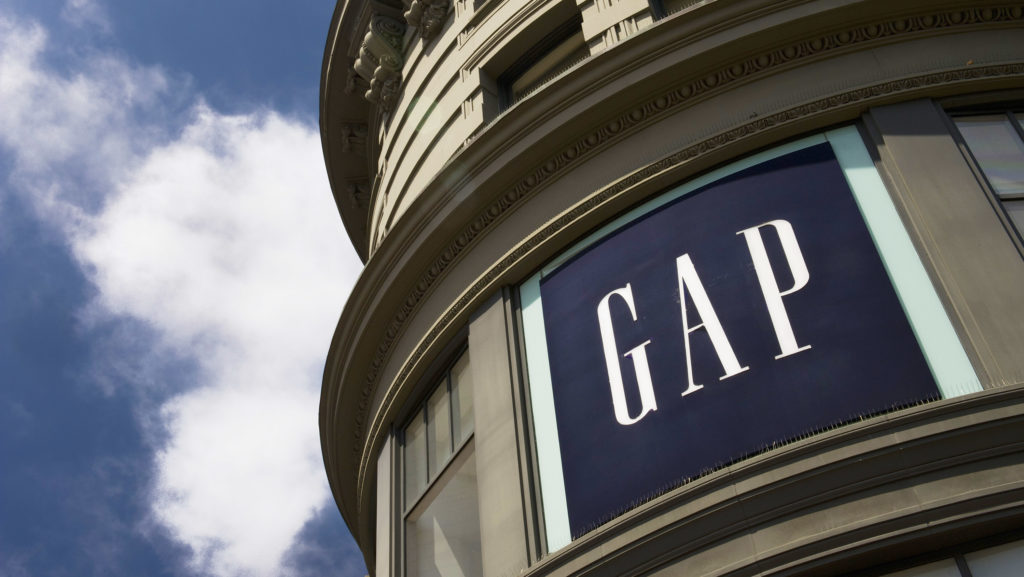 COVID-19
Gap to offer discounts of up to 60%...
Sadiyah Ismailjee 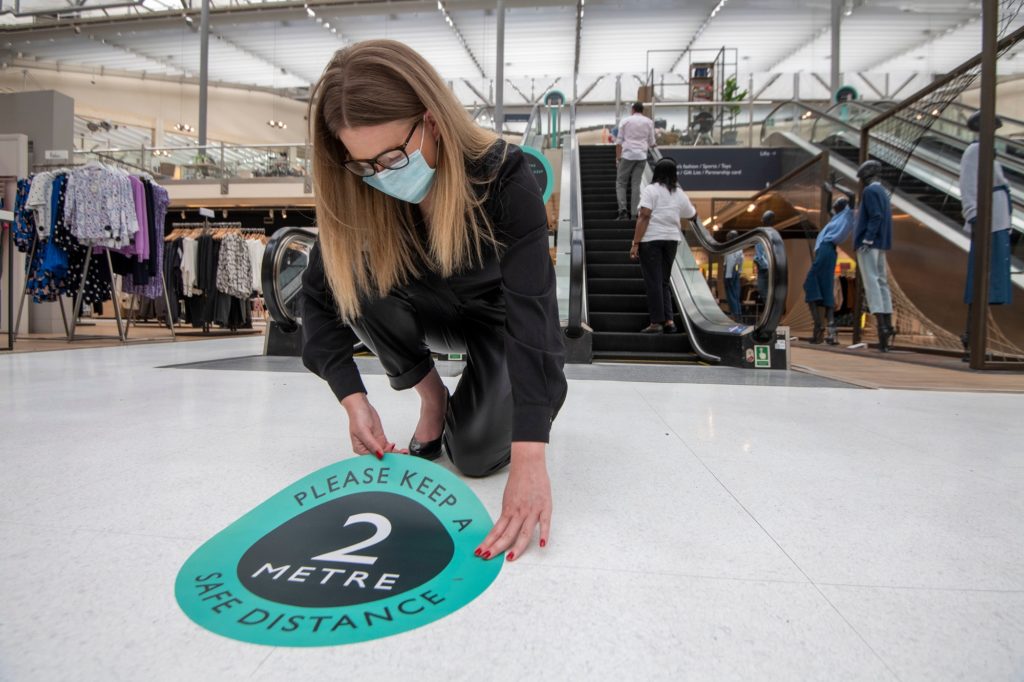